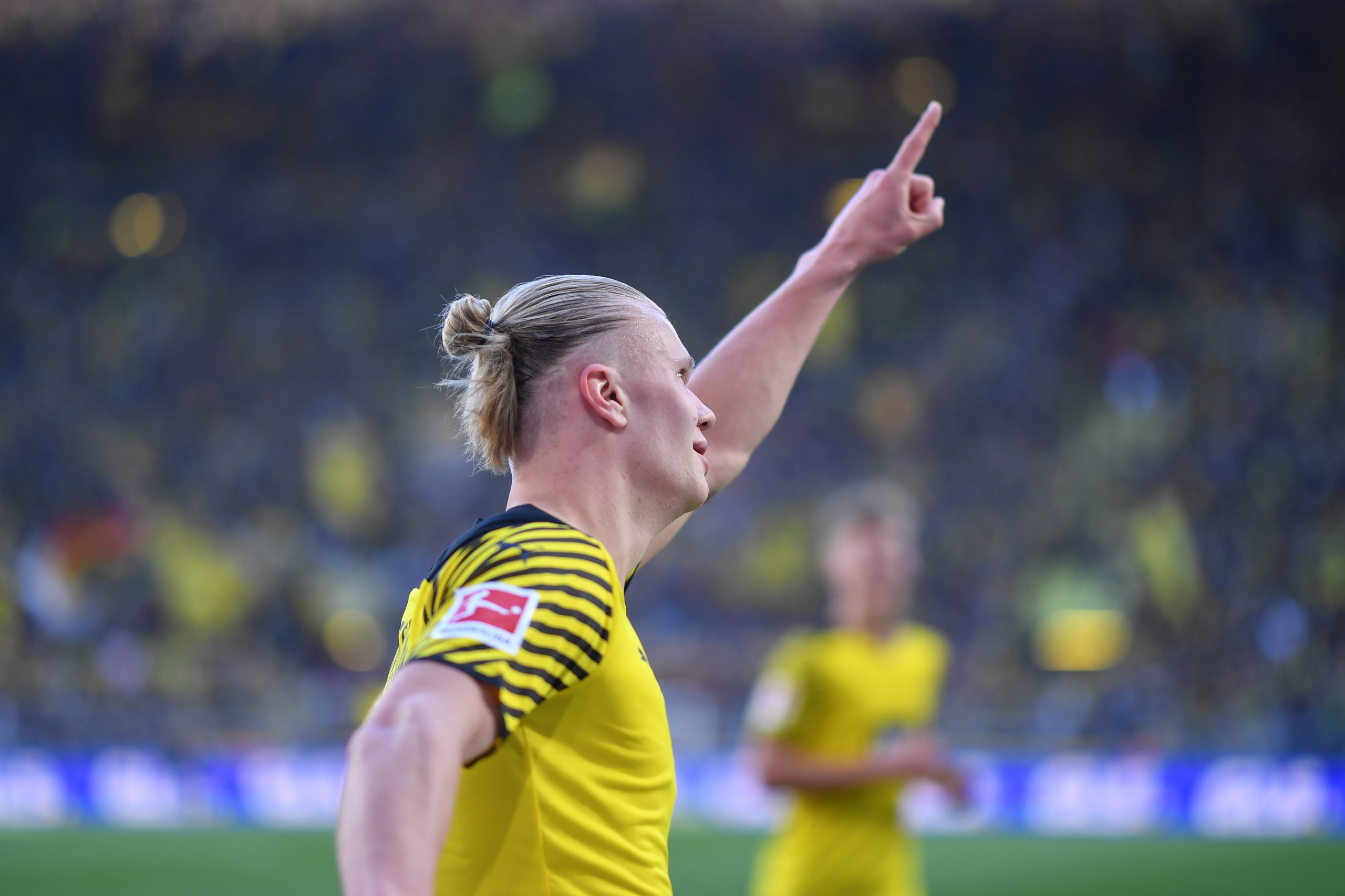 Manchester City have told Erling Haaland that they would not come in his way if he wishes to move to Spain after four or five years, but have advised him to join them at the moment.

It’s no secret that Haaland loves Spain, the Spanish culture and even owns a property there, but if the reports coming from The Times are to be believed, the Cityzens have taken a significant leap in acquiring the young forward.

The aforementioned source says they are even close to striking a deal with Haaland, which will make him the highest-paid player in the Premier League.

City have been in pole position since February when the club’s official met with Haaland’s representatives in Monaco.

Back then, the team agreed to meet his release clause and are also willing to pay the agent’s fee, taking the operation somewhere around €120 million.

The news comes as a huge blow for Madrid since they are looking to acquire a top-class striker who can accompany Karim Benzema next season. But even if they miss out on Haaland, PSG’s Kylian Mbappe remains another player in the pipeline.

The 2018 World Cup winner reportedly has an agreement with Real, as he sees his current PSG deal running out at the end of the season.

PSG, however, are not the one to bow out that easily. They are doing everything in their power to convince the 23-year-old by literally waving a blank cheque at him.

But if Mbapee does decide to move to Real, City will strengthen their position in Haaland’s pursuit. In an otherwise scenario, City are still hopeful that they will, indeed, land the Norweigian by assuring him that they would not stand in his way if he decides to move to Spain some four or five years on.