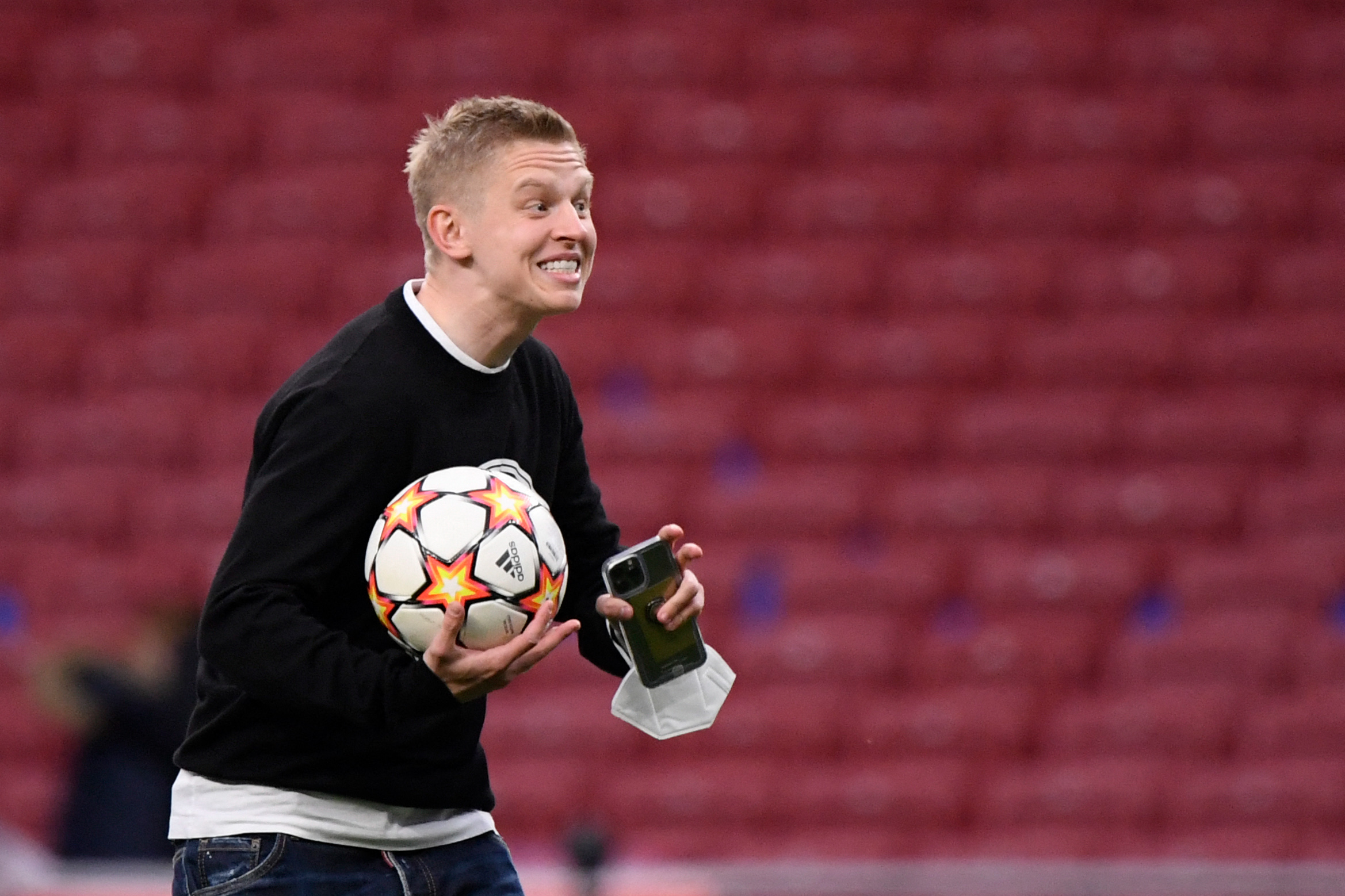 Real Madrid take on Manchester City in the semifinals of the UEFA Champions League in just ten days. The first leg will be held at Etihad, and the second leg, a week later, at the Bernabeu.

In the aftermath of City’s loss to Liverpool yesterday, Oleksander Zinchenko talked to the press where he answered some questions about the clash against Real Madrid via Diario AS.

When asked to comment on the prospect of facing record Champions League winners, the fullback called them the ‘kings of the competition.’

“They are the kings of this competition. They have won many Champions Leagues in the past and they are obviously one of the best teams in the world, but before the match against Madrid we have many games to play.”

The Ukrainian international was then asked if the game against Los Blancos was going to be the most difficult challenge yet.

“At this stage of the season, I would say that each match is like a final. We are still fighting for two titles.”

Karim Benzema has been the favourite talking point of every football enthusiast this season. The Frenchman has been in unreal form and is undoubtedly Real Madrid’s best player.

“They have a lot of quality players, some of them are the best in the world. Right now Karim Benzema is one of the best strikers in the world. It’s incredible how he finds goals, so we’ll have to see how deal with it. Coach will tell us how to do it,” Zinchenko said about the Frenchman.

Finally, the fullback was asked if the Madrid based side’s ability to pull off comebacks was worrying.

“We’ll see, we’ll see what happens. For now we have the Brighton game.”