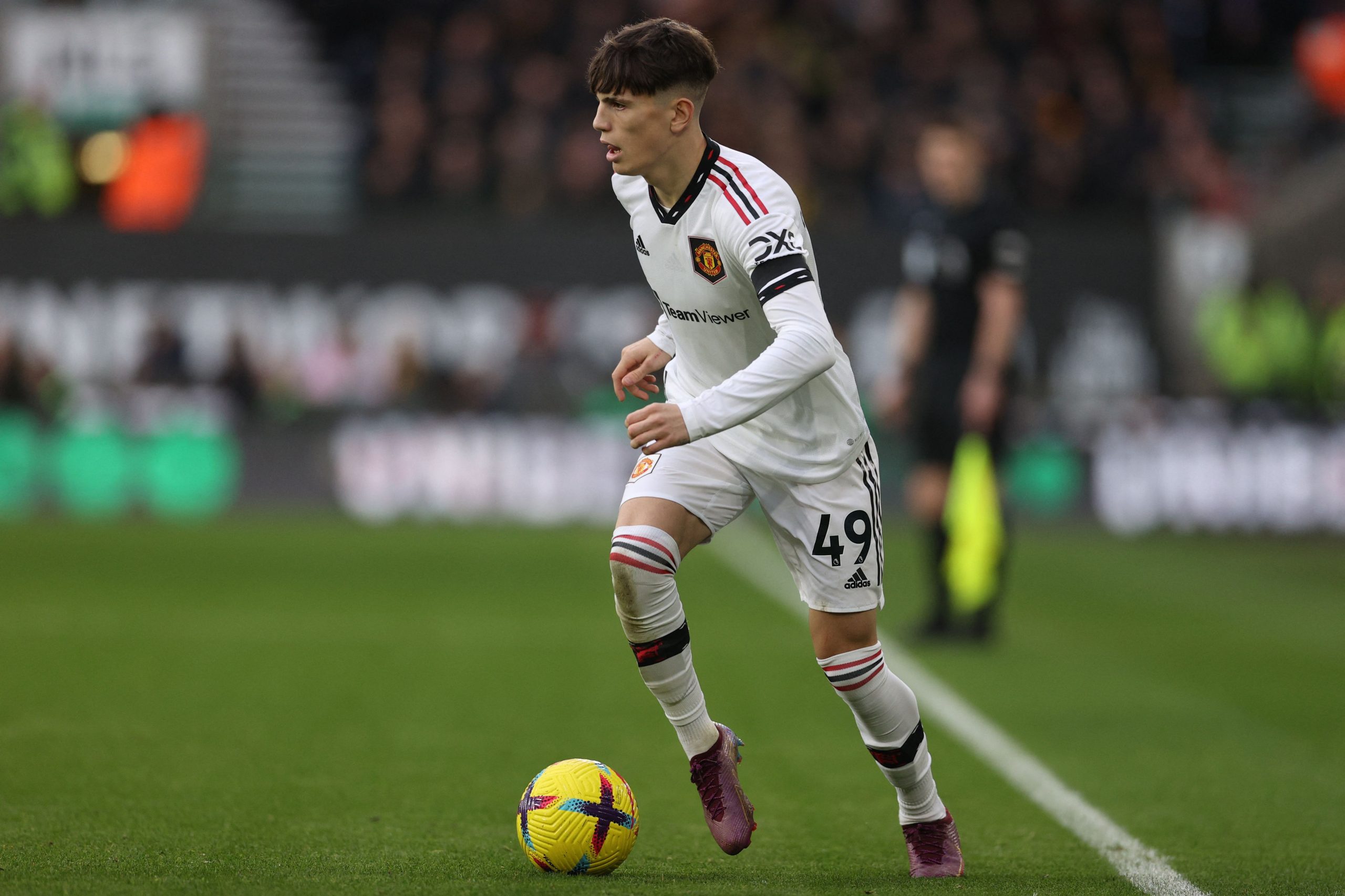 Real Madrid have emerged as a potential suitor for Manchester United youngster Alejandro Garnacho. The 18-year-old is an exciting talent who has made clubs take sit up and notice of his potential this season with some top performances.

And his contract situation at Old Trafford has put several big teams, including Real Madrid and Juventus, show an interest in his services.

Garnacho’s current deal with Manchester United expires in 2024, meaning he will enter the final year of his contract in the summer. While talks are ongoing with the Red Devils, a resolution is yet to be reached, piquing the interest of Real Madrid.

However, according to Romano, Manchester United are very confident of keeping hold of the Argentine prodigy by extending his contract in the coming weeks.

The journalist also specifies that neither Real Madrid nor Juventus have held any talks with the 18-year-old as of yet.

“I’m told Manchester United are very confident on a new deal for Alejandro Garnacho to be agreed in the next weeks or months,” Romano said (via Caught Offside).

“Talks are ongoing and Man Utd feel it’s close. Real Madrid and Juventus have not started contacts to sign the Argentinian talent, as of now.”

Real Madrid’s interest in Garnacho does not come as a surprise considering that they could be bidding goodbye to a couple of attackers in the summer.

Eden Hazard, for one, is certain to leave the Santiago Bernabeu having fallen completely out of favour under Carlo Ancelotti this season. Meanwhile, Marco Asensio could also be on his way out with his contract yet to be renewed.

It could pave the way for Real Madrid to bring in a new wide player to add more depth to the roster. However, Garnacho might not be the one that they bring in as Manchester United are confident about renewing the 18-year-old Argentine ace.