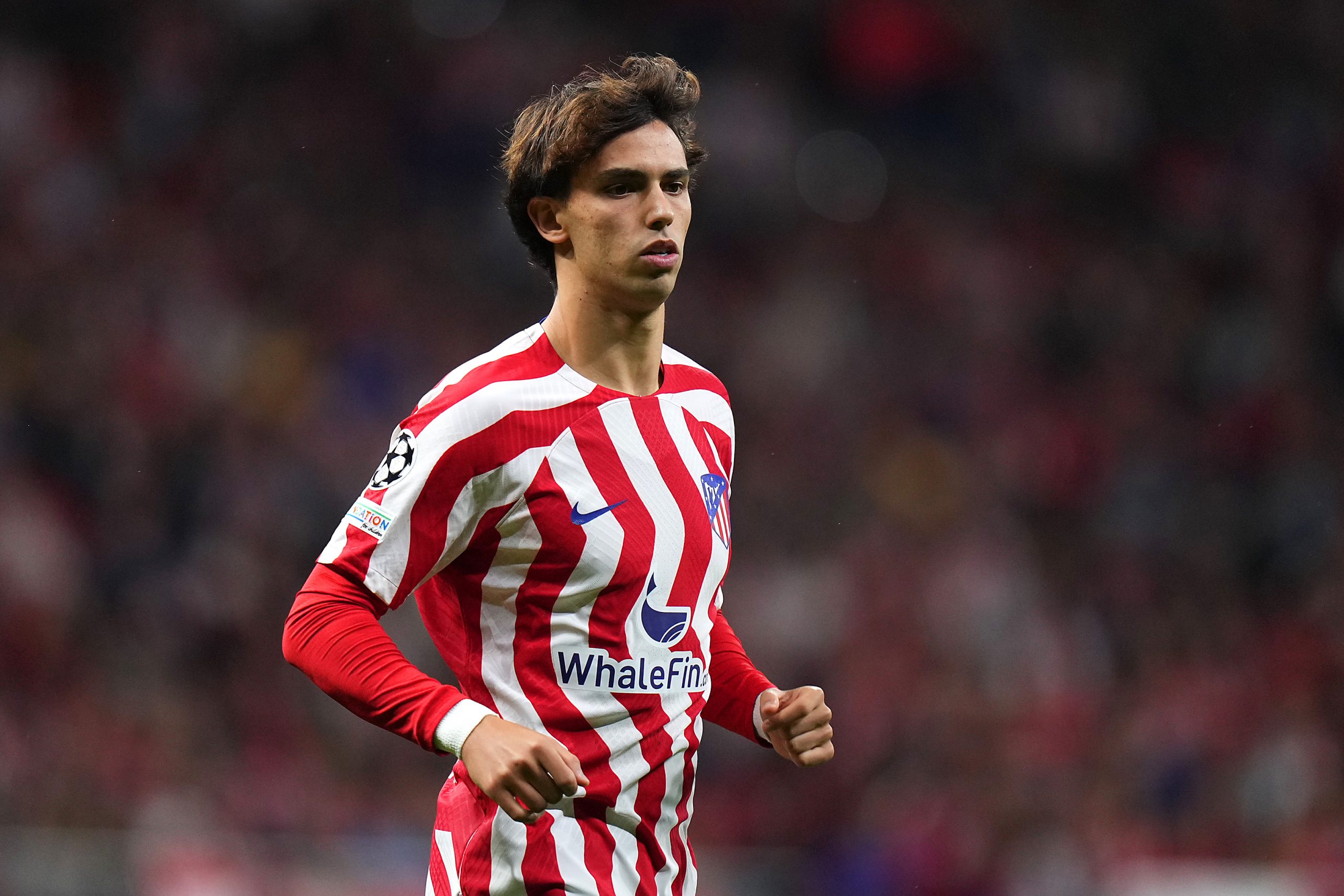 According to Cadena SER, Manchester United are contemplating signing Atletico Madrid superstar Joao Felix. The highly-rated attacker has emerged as one of the top targets for the Premier League giants as they look to shore up their ranks in the attacking unit.

Man United’s search for a new attacker comes in the aftermath of a relatively underwhelming start to the season from most of their attackers. Even stars such as Cristiano Ronaldo, Anthony Martial and new signing Antony have struggled for form.

It has accentuated the need for fresh faces in the offensive unit, and that is where Joao Felix comes into the fray.

Formerly of SL Benfica, the Atletico Madrid star has not had the best of times since joining Los Colchoneros. He has struggled to find an identity for himself in Diego Simeone’s tactical setup, even though he has racked up 32 goals and 18 assists in 128 matches.

Felix has also fallen behind in the pecking order at Atleti this season, having only mustered five starts in the league so far.

However, with Atletico Madrid bowing out of the UEFA Champions League and even in the UEFA Europa League, there is a strong sense of feeling inside the camp that the club may have to sell a few of their star players in the upcoming January transfer window.

This has put Manchester United on red alert, with the Premier League expected to make a move for the Portuguese international within the coming weeks.

Man United kickstarting the talks with Atleti over Felix could pave the way for the club to finally move on from Ronaldo. As for the Spanish outfit, the Portuguese’s exit could be crucial in helping them generate the funds required, especially after a poor start to the campaign.