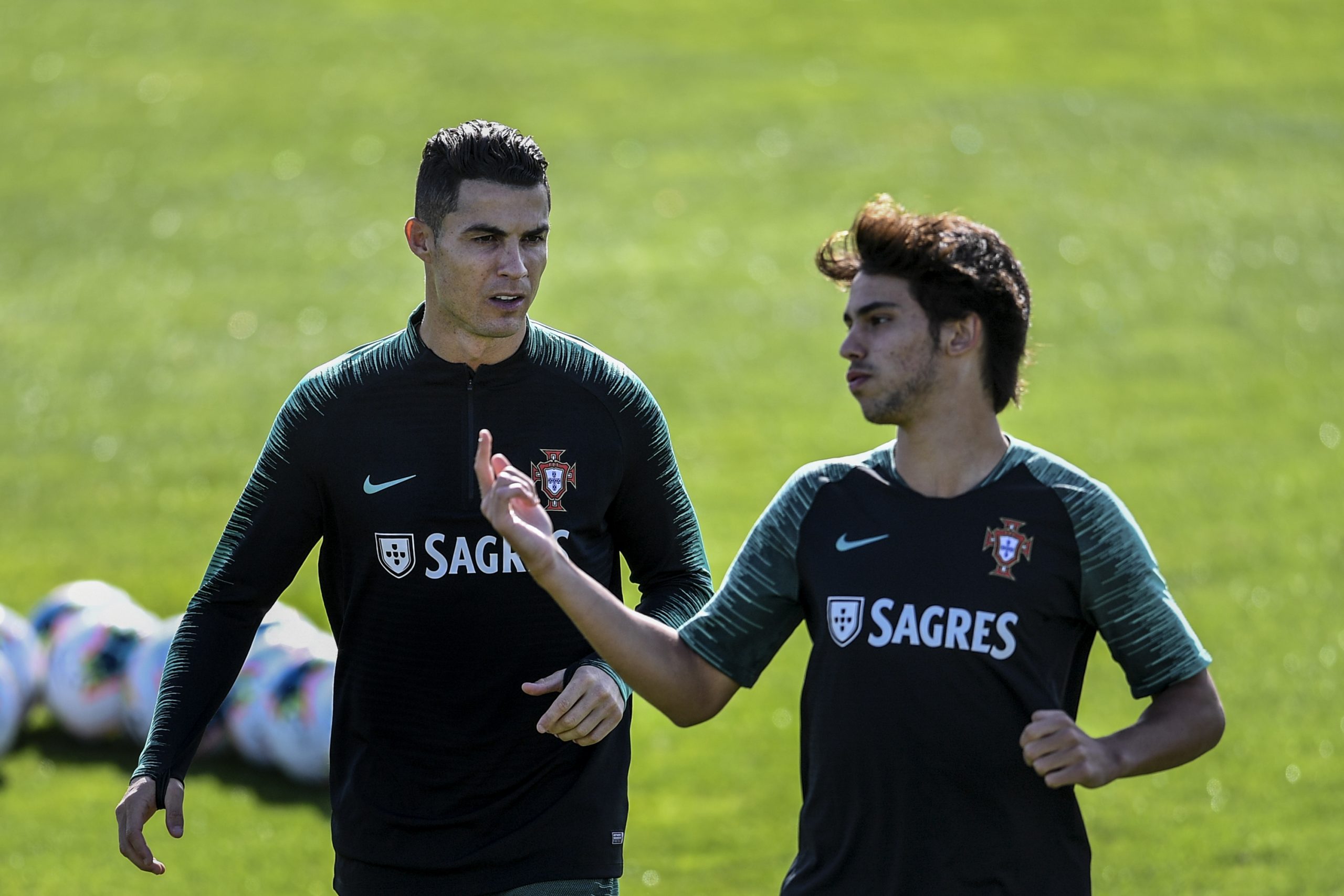 As per a sensational report from Deportes Cuatro, superagent Jorge Mendes could offer wantaway Atletico Madrid forward Joao Felix to Manchester United in the January transfer window as a replacement for Cristiano Ronaldo.

Things are not going too well for the 37-year-old megastar at Old Trafford, who is in the news after being dropped from the squad by manager Erik ten Hag for refusing to come on as a substitute and leaving the stadium during the game against Tottenham.

Having tried to force an exit during the summer, Ronaldo will once again look to leave Manchester United in the January window. While the Red Devils are believed to be open to letting him go, they are unlikely to do so without signing a replacement.

And that is where superagent Mendes steps in. In order to get Ronaldo out of his predicament at Old Trafford, he could offer another of his clients, Joao Felix, as a replacement to Manchester United.

Like Ronaldo in Manchester, Felix is unhappy in Madrid and is seeking an exit due to his lack of game-time and falling out with manager Diego Simeone. PSG, Bayern Munich and Manchester United are said to have shown an interest in signing the 22-year-old in the winter.

Manchester United have held an interest in Felix since he burst out onto the scenes at SL Benfica. The Red Devils reportedly made attempts to sign the Portuguese international this past summer as well and were supposedly ready to offer as much as €130 million.

And, Mendes might look to take advantage of that and free both of his clients from their respective purgatories. Felix gets to leave Atletico, while Ronaldo would be free to leave Manchester United, who would be getting a replacement for their club legend.

As for Ronaldo’s destination, the 37-year-old was shockingly linked with a move to Atletico Madrid in the summer. But Simeone has ruled out the possibility of such a move materialising. A switch to the MLS could be an option, with Inter Miami FC said to be interested.

Whether Atletico would be open to selling Felix midway through the campaign would be another question, given that they appeared reluctant to do so in the summer.