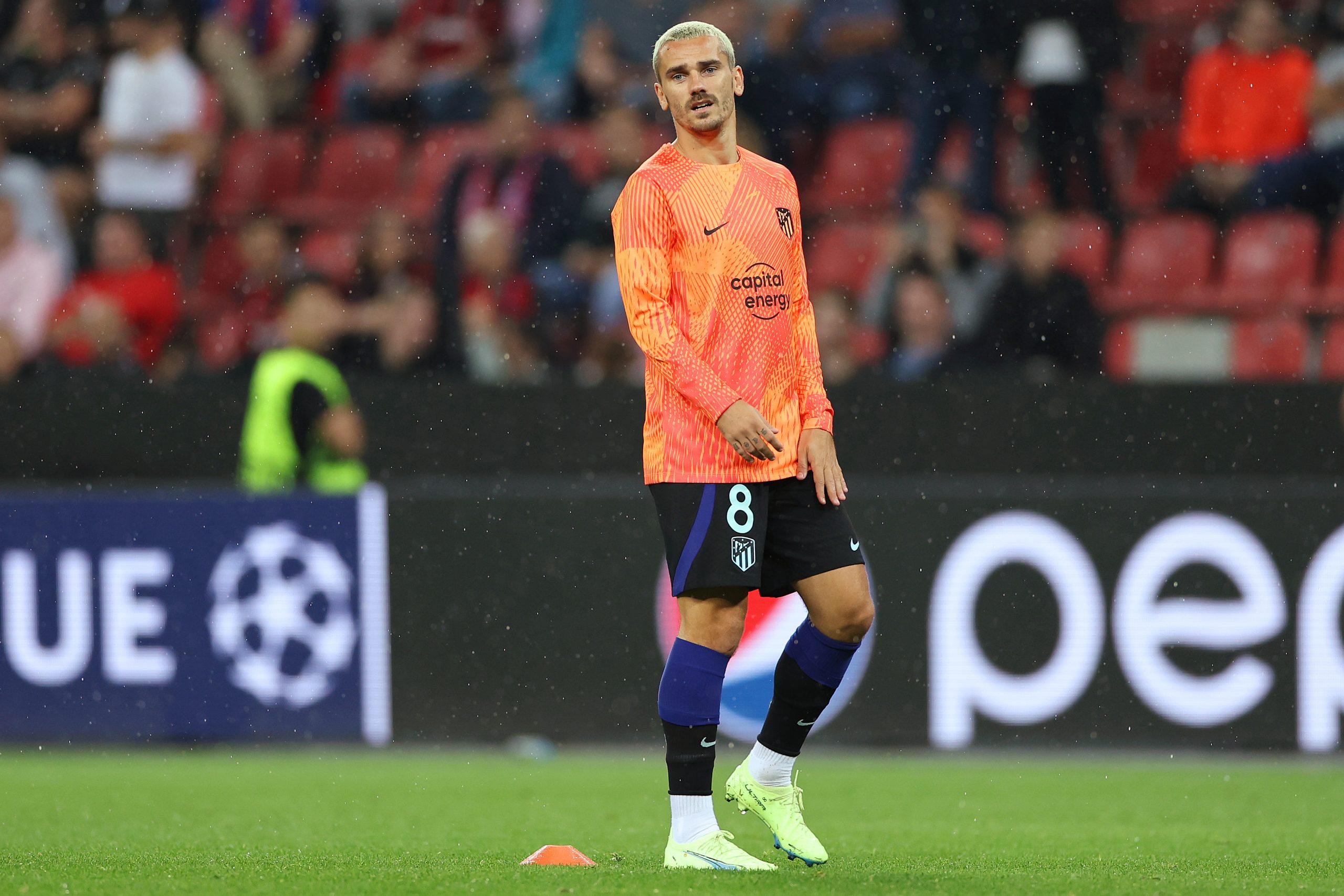 According to a report from The Athletic (h/t Barça Universal), Manchester United had enquired about the possibility of signing Antoine Griezmann during the summer transfer window.

The Frenchman is currently plying his trade for Atletico Madrid, having joined the club in 2021 on a two-year loan deal. But his contract at the Civitas Metropolitano has become a point of contention between Atleti and Barcelona, who have both drawn themselves into a legal battle over a specific clause.

The special clause allows Barcelona to offload Griezmann for €40 million at the end of the season if the attacker features in over 50% of the available matches. However, with matches only being counted if the player plays for more than 45 minutes, Atletico have opted to feature him only after 30 minutes in games this season.

It has led to frustration within Griezmann, and there are suggestions that the attacker could look to leave Atletico Madrid after the turn of the year.

Manchester United were among the clubs interested in his services in the summer. The Premier League giants had been looking for a reliable forward to replace Cristiano Ronaldo at the time and made enquiries for Griezmann.

However, the 31-year-old was focused on continuing at Atletico at the time and did not entertain any offers.

Meanwhile, with Ronaldo international remaining at Old Trafford, they did not opt to sign anyone. However, with Griezmann facing a difficult situation at Atletico Madrid, it will not come as a surprise to see Manchester United emerging as a suitor for the Frenchman.

Despite his lack of game-time at the Metropolitano, Griezmann remains rather calm about his national team situation, knowing his place in the French squad is virtually guaranteed despite the return to form of some of the other attacking players, including Ousmane Dembele.

And while he did start his first game of the season on Sunday night, if the situation regarding his playing time does not improve, a parting of ways as early as January cannot be ruled out.