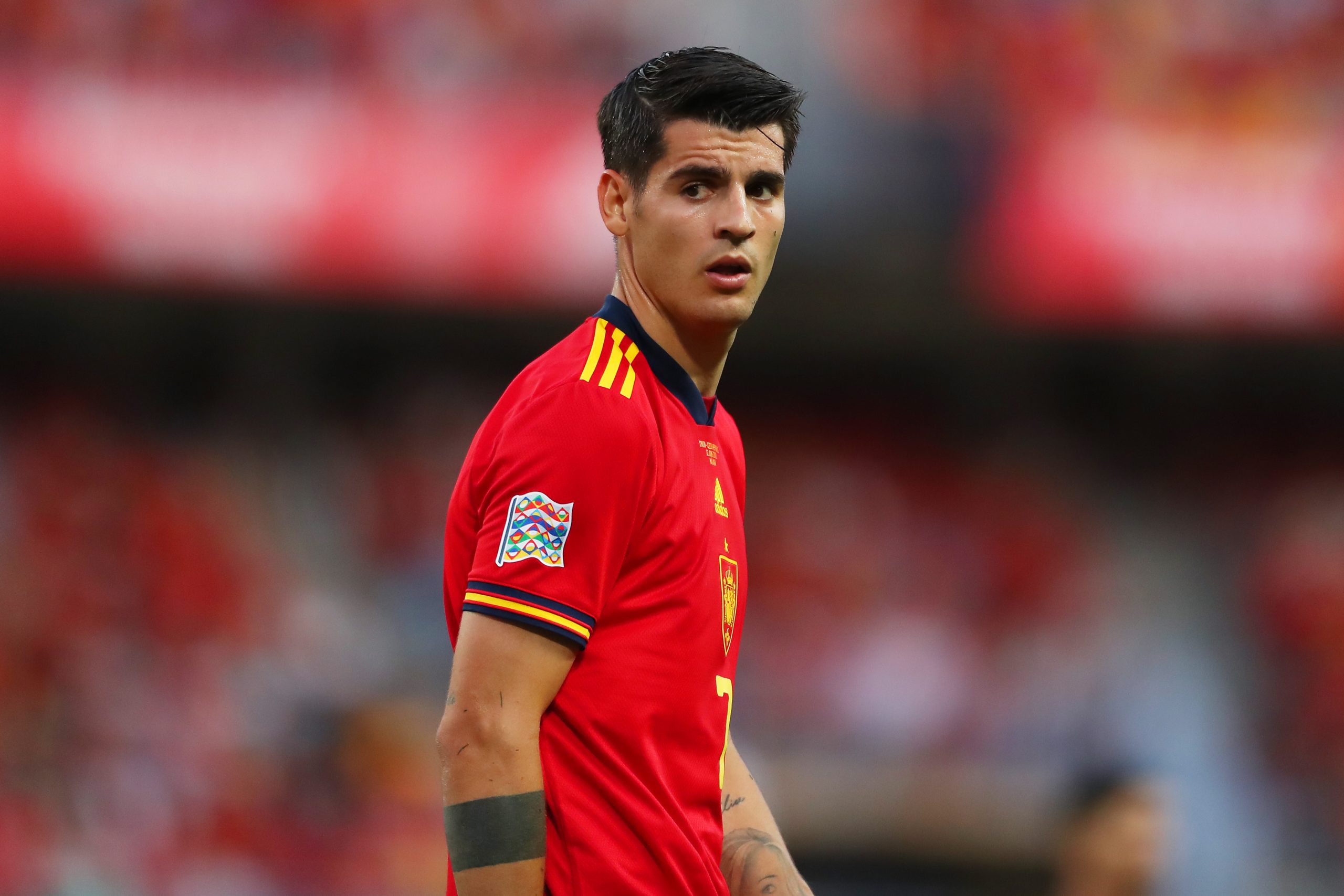 According to a report published by ESPN, Manchester United have been offered the chance to sign Alvaro Morata from Atletico Madrid.

Erik ten Hag is not satisfied with his options in the attack, and wants a third striker, someone who can present a different profile to Cristiano Ronaldo and Anthony Martial. More specifically, they are looking for a physical presence.

This comes on the back of their failed pursuit to sign Bologna centre-forward Marko Arnautovic. While the Austrian was keen on the move, the demands presented by the Italian giants have pushed United away from any potential move.

Moreover, the United board were also aware of the immense amount of slack they received when the Arnautovic news broke on social media.

The Old Trafford faithful were not too keen on adding the striker, who has history of racist language, to a squad that already has Ronaldo.

Morata was linked with a move to Barcelona in the winter, but the Blaugranes opted for Pierre-Emerick Aubameyang after learning of the Spaniard’s price tag.

The Atletico striker was then rumoured with a permanent switch to Juventus, but it seems the two parties have failed to reach an agreement on his price tag.

And while Morata has had a rather spectacular restart to life at Atletico, his future is still uncertain. Diego Simeone’s side are yet to register Antoine Griezmann for La Liga, and could be forced to sell if Man United do, indeed, come back with an offer.