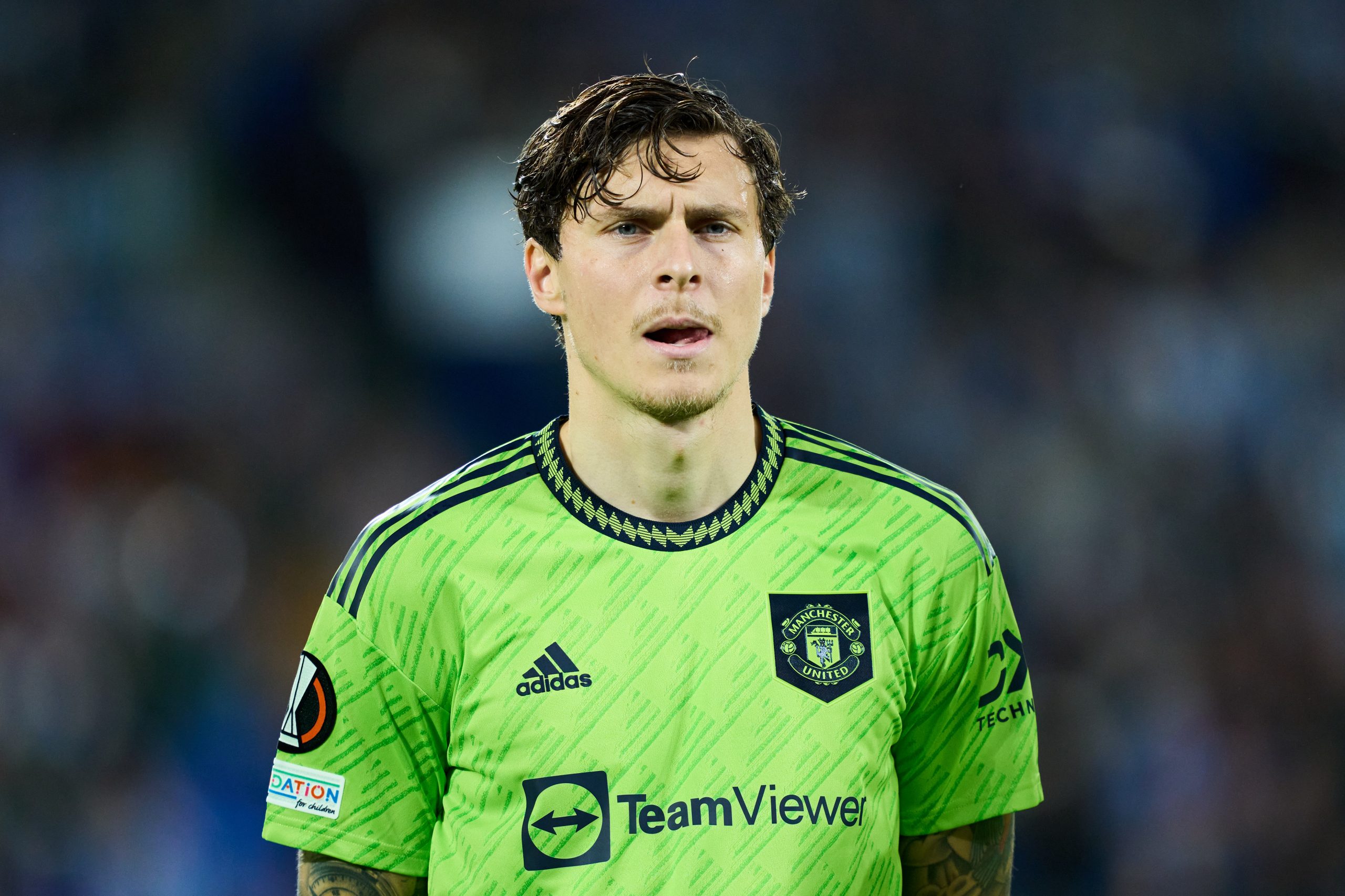 The story of Joao Felix’s renewal and subsequent move to Chelsea has taken up the headline spaces across Madrid. Needless to say, the news has overshadowed the efforts of Atletico Madrid’s board on other fronts.

The centre-back position is one that the club see to be in need of urgent reinforcement, especially given the team’s underwhelming defensive numbers so far. Caglar Soyuncu has emerged as the primary target for Atletico Madrid, but he was not the only name on their list.

According to Fabrizio Romano, Los Rojiblancos also asked for Victor Lindelof’s services in recent weeks and saw the Manchester United star as a possible signing. However, Erik ten Hag’s side refused to sanction his departure, thus breaking the talks down.

The Swedish international faces stiff competition at Old Trafford with Lisandro Martinez, Raphael Varane, and Harry Maguire all competing for two spots. Of the club’s five games since the restart of club football, Lindelof has played part in just two.

In his six Premier League appearances so far, he averages close to eight defensive actions per game but is yet to oversee a clean sheet.

Given his predicament at Old Trafford, Atletico Madrid approached Manchester United to ask about the possibility of a move in January. However, their enquiries were quickly dismissed by the Premier League giants.

With the 28-year-old’s name quickly taken off the table, Atletico Madrid took their search to Leicester with Soyuncu being identified as a key target.

The Turkish International will, in all likelihood, be a Rojiblanco next summer when his contract with the Foxes expires, but talks are on to discuss a possible move in January itself.

With one centre-back arriving at Civitas Metropolitano, Diego Simeone is prepared to let go of a defender to balance the books. Thus, Felipe is best placed to depart the club with Wolverhampton Wanderers in discussions over the Brazilian’s transfer.