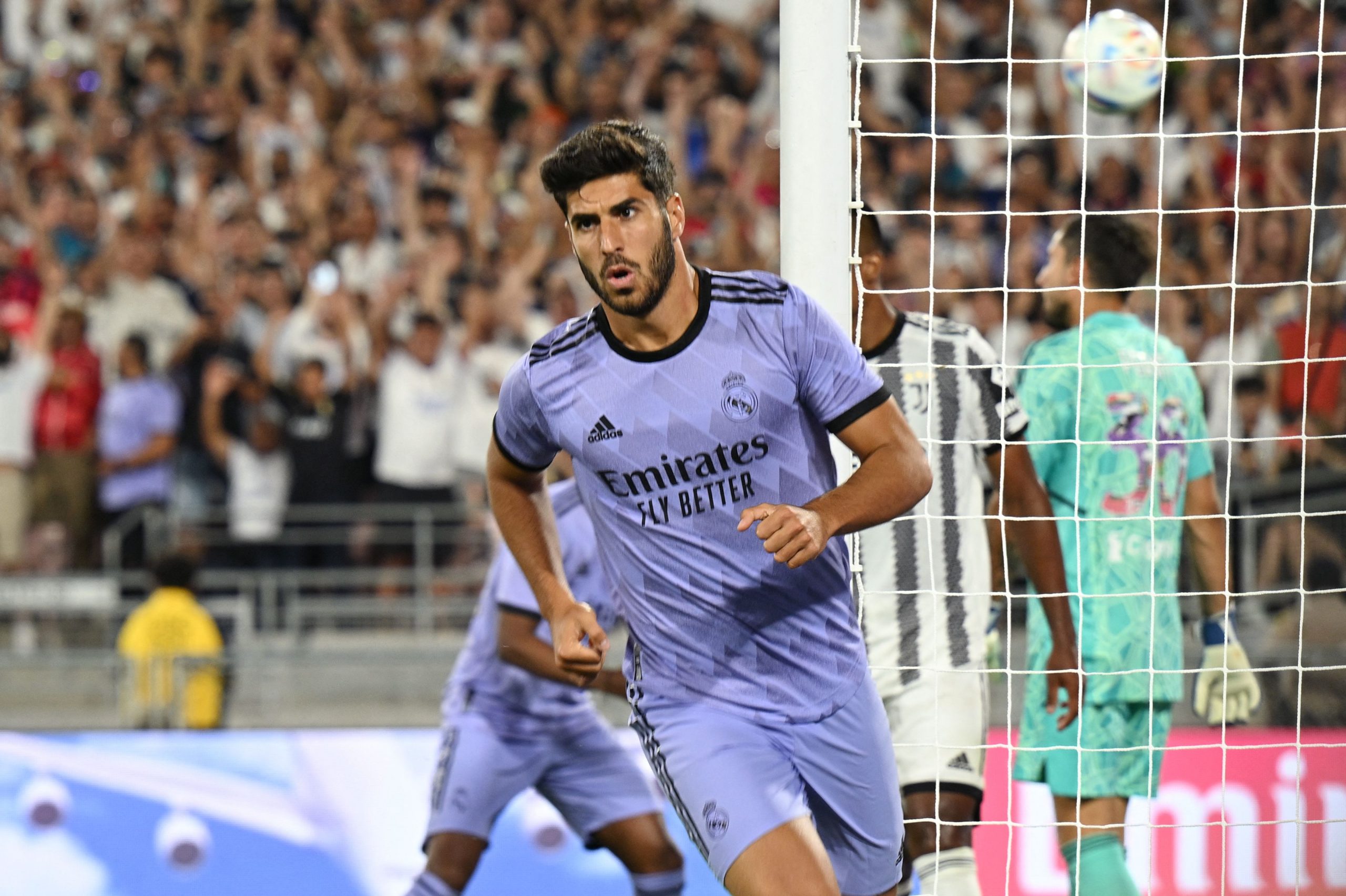 With Marco Asensio finding himself in the midst of a contract dispute with Real Madrid, it comes as no surprise why he has played a measly 17 mins of football in all competitions this season.

However, a fresh update suggests that the reasons behind his lack of time on the pitch stem deeper, with the Spanish international simply not being fancied by Carlo Ancelotti.

As per the latest information provided by ABC Deportes (h/t Madrid Zone), Asensio is last on the pecking orders of wingers at Los Blancos, with the likes of Eden Hazard, Rodrygo, Federico Valverde and Vinicius Jr. above him.

Despite the ex-Mallorca star once looking destined to reach the top, his stock has plummeted over the years. Injury woes coupled with a lack of consistency have meant the 26-year-old is not held in high regard in the Spanish capital.

While Asensio scored an impressive 10 goals in La Liga last season, the fact that he received a mere 19 starts indicates that his all-round performances have failed to justify his place as a regular fixture in the side.

With Vinicius Jr. staking his claim for being arguably one of the best wideman in the world, Valverde coming into his own on the right wing, Rodrygo’s ability to come up clutch and Hazard’s inherent quality, it is impossible to make a case for why Asensio starts ahead of any of his peers.

In the European champions’ previous encounter against Real Betis as well, Rodrygo ultimately scored the winner, while Valverde came off the bench to set up the Brazilian.

As Asensio fails to make a case for how he provides superior value ahead of his competitors out wide, it is only natural that Ancelotti looks elsewhere for a moment of magic. Inevitably, the Spaniard will likely depart the club on a free transfer next summer.