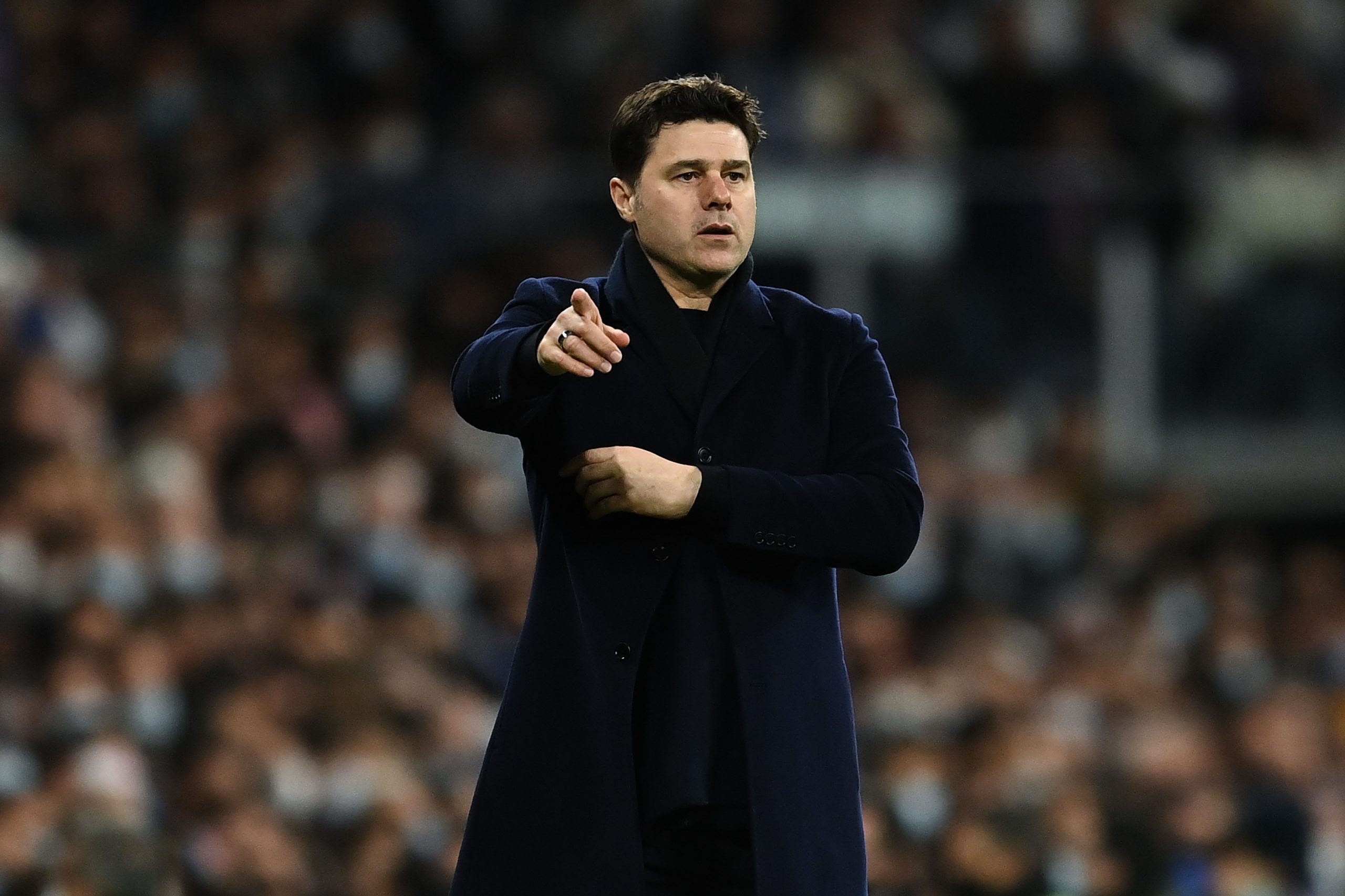 Real Madrid pulled off the unthinkable as they pulled off their two-goal deficit and powered their way through to the quarter-finals with a 3-2 aggregate win over Paris Saint-Germain.

Coming into this game on the back of a 1-0 lead, PSG looked imperious in the first half, after initially enduring a dodgy start to the proceedings. They put pressure on the Real Madrid backline, asking questions in the final third.

The pressure was rewarded when Kylian Mbappe capitalised on a quick counter-attack to make it 1-0, thus extending PSG’s overall lead to two goals heading into half-time.

However, a second-half masterclass from the Real Madrid team saw the hosts make an extraordinary comeback, with Karim Benzema grabbing a hat-trick to put Los Blancos in the ascendancy.

Speaking to the media after the game, PSG head coach Mauricio Pochettino questioned the role of VAR, blaming the technology for his side’s shocking defeat.

“Real Madrid’s first goal changed the match. I wonder what the VAR is doing because for me there is something else. It’s a shame, when you see the action, there’s a fault,” said Pochettino (h/t Madrix Xtra), referring to the incident prior to the first goal that saw Benzema closing down Gianluigi Donnarumma.

The PSG goalkeeper was dwelling on the ball for too long, causing him to concede a dangerous turnover inside the box. Vinicius Junior grabbed the opportunity with both hands, putting it on the plate of Benzema for the equaliser.

The PSG players were seen complaining to the ref, with Donnarumma even getting a yellow card. But the referee nor the VAR opted to overturn the decision, which seemed like the right call at the end.

The shocking elimination from the Champions League could be consequential for Pochettino, who has faced fierce criticism for his mismanagement of players at PSG. It appears the Argentine could on his way out of Parc des Princes in the summer, amid interest from Manchester United, as per ESPN.