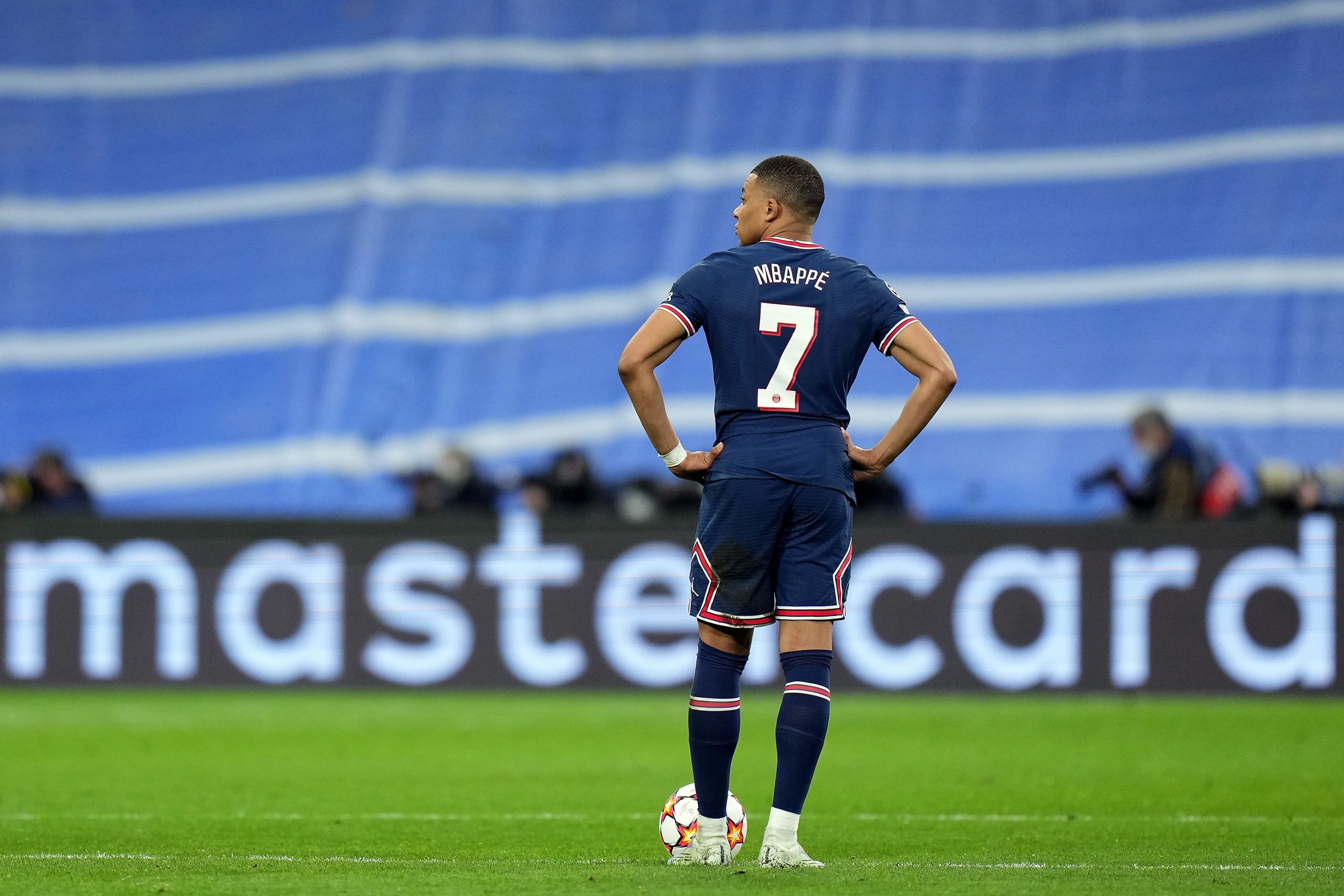 Not so long ago, Kylian Mbappe seemed destined to sign for Real Madrid. The French international’ contract was expiring and Los Blancos had tabled a mega contract offer for the attacker to convince him to snub PSG and move to the Spanish capital.

All looked in place for him to arrive at the Santiago Bernabeu, only for Mbappe to perform a last-minute swerve and sign a new contract with PSG, a deal much more lucrative than what Real Madrid had offered.

Despite the move falling through, Mbappe’s links to Real Madrid continue to persist. And in an exclusive interview with the New York Times, the 23-year-old superstar has talked up the possibility of a transfer to the Merengues in the future, while speaking of the club affectionately.

“You never know what’s going to happen,” Mbappe said. “You’ve never been there, but it seems like it’s like your house, or something like this,” he further added.

On snubbing a move to Real Madrid this past summer, the 23-year-old superstar said that the talks held with France president Emmanuel Macron had a big impact on his decision.

“Of course, when the president says that to you, that counts,” he added.

Mbappe’s current contract with PSG will run out in 2025, at which point he will still be just 26 and his best years would still be in front of him. So, there remains a possibility that Real Madrid might return for him in the future and judging by his comments, the forward will be open to a switch.

When asked if he opted to stay at PSG because of financial reasons, Mbappe retorted saying: “No. Because everywhere I go, I’m gonna get money. I’m this type of player everywhere I go.”

On his career aspirations, Mbappe said that he plans to win the UEFA Champions League with PSG, while also admitting that he has his sights set on the Ballon d’Or.

“I think I’m about to win it [Ballon d’Or],” he said. “I always say I dream about everything. I have no limits. So of course, like you say, it’s a new generation. And Ronaldo, Messi — you’re gonna stop. We have to find someone else, someone new.”

PSG begin their Champions League journey later tonight against Juventus in Group H, while Real Madrid will kick off the defence of their European crown in a Group F clash against Celtic.