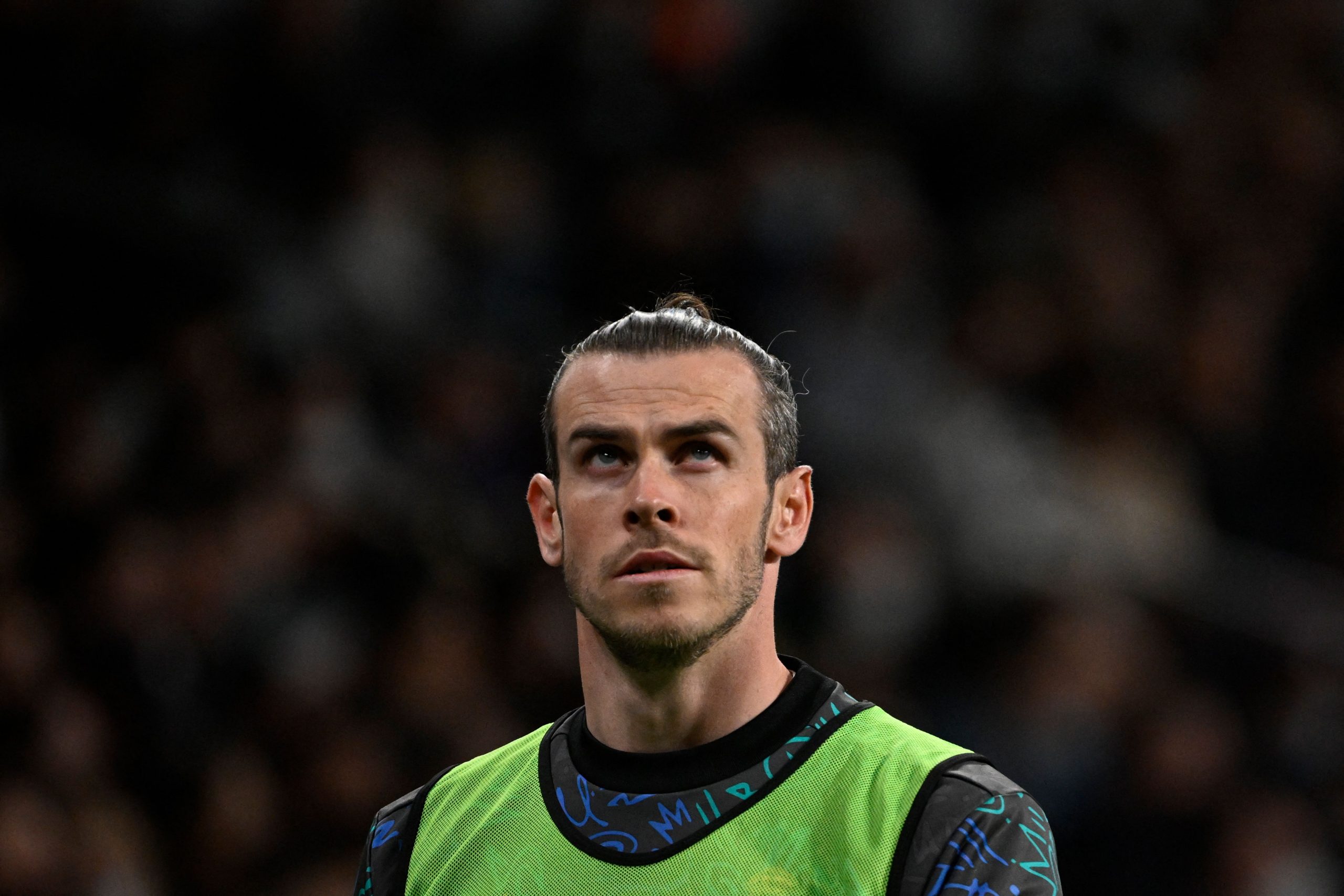 With Gareth Bale’s Real Madrid contract winding down, there have been a lot of speculations surrounding his next move.

Signed by Real Madrid in 2013, the Welsh wing-wizard went on to play a key role in the success that the club have achieved over the past decade.

However, he never really endeared himself to the supporters despite his contributions and his falling out with Zinedine Zidane a few years ago all but sealed his future at the Santiago Bernabeu.

Bale spent the last season on loan at former club Tottenham Hotspur and enjoyed a decent campaign. Back at Real Madrid, there was some hope that Carlo Ancelotti could reincorporate him into the side and extract the best out of him.

However, that has not materialised as Bale has played 290 minutes of football over seven games, scoring one goal.

While he has been warming the bench at the club, the 32-year-old has managed to inspire Wales into the 2022 FIFA World Cup and will plan his next move accordingly so as to stay in shape for the tournament.

There have been speculations of a return to Tottenham while Arsenal and Cardiff City have also been touted as potential destinations. A fresh report from AS (h/t Fichajes) now claims that Bale could end up in the MLS where D.C. United are showing a strong interest.

The report claims that the American franchise had wanted to sign the Wales international in January itself. But Real Madrid were unwilling to terminate his contract and pay him a fee, which is why the move collapsed.

But with Bale now set to become a free agent, D.C. United are back in the fray and are ready to hand the veteran attacker a ‘juicy contract’ to lure him to the United States.

It will be interesting to see what Bale decides, with recent reports even hinting that the 32-year-old might end up staying put in Spain beyond the current campaign, albeit at a different club than Real Madrid.