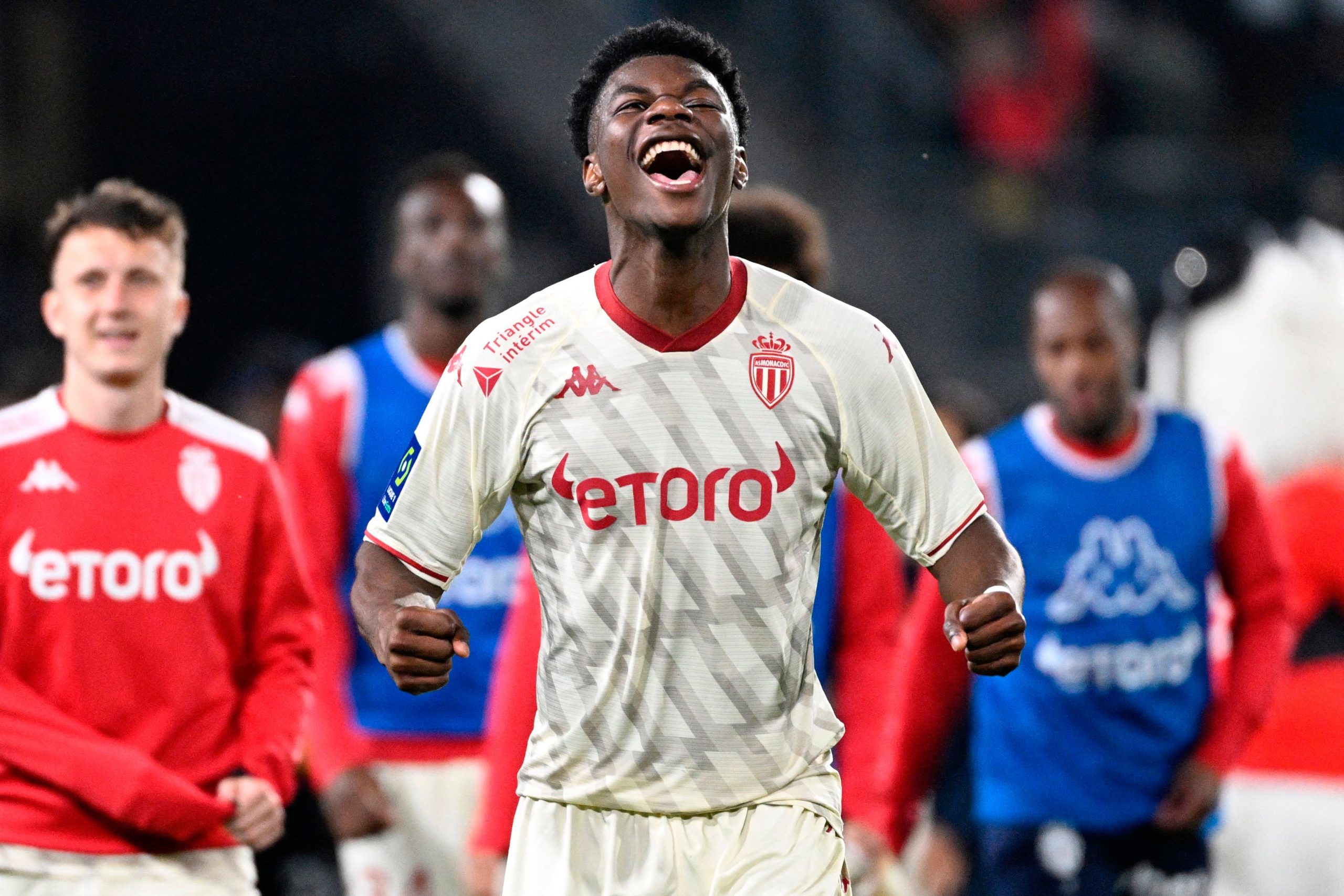 Real Madrid, the newly crowned Champions of Europe look to strengthen their squad ahead of the coming season, especially given the expectation that comes after such a successful year.

While several players have been linked with Los Blancos, Aurelien Tchouameni is one whose transfer is progressing the fastest.

According to reports from Fabrizio Romano, contacts between Real Madrid and AS Monaco will continue in the coming hours. The club feel confident about signing the midfielder as he prioritises Madrid.

However, the Ligue 1 side are unwilling to listen to offers less than €80 million. As the negotiations continue, Paris Saint-Germain lurk in the shadows hoping to swoop the player.

Yesterday, media outlets said that Carlo Ancelotti’s side were willing to meet Monaco’s demands and even offer more if necessary. Needless to say, the funds saved from Mbappe’s failed transfer are being put to wiser use.

Tchouameni has nailed down his first-choice position, and can play both as a defensive and central midfielder. The Frenchman will arrive at the Santiago Bernabeu as a backup to starters Casemiro, Toni Kroos, and Luka Modric, but is expected to replace one of them in the long run.

Despite attracting interest from Liverpool and PSG among other top European clubs, the youngster is firm on his desire to join the Champions League winners.

At the young age of 22, the Frenchman started 33 league games for Monaco in the past season. In addition to his three goals and two assists, he recorded an average of three interceptions, 2.5 tackles, a clearance and 7.5 duels won per ninety minutes.

The high price tag attached to Tchouameni’s transfer is because of his long term contract with Monaco. The youngster’s deal with the French side does not end until 2024, meaning that they have leverage over his future.

It now seems to be just a matter of time before his arrival is officially announced by the club. Alongside Federico Valverde and Eduardo Camavinga, he is expected to form the future midfield trident for Real Madrid.