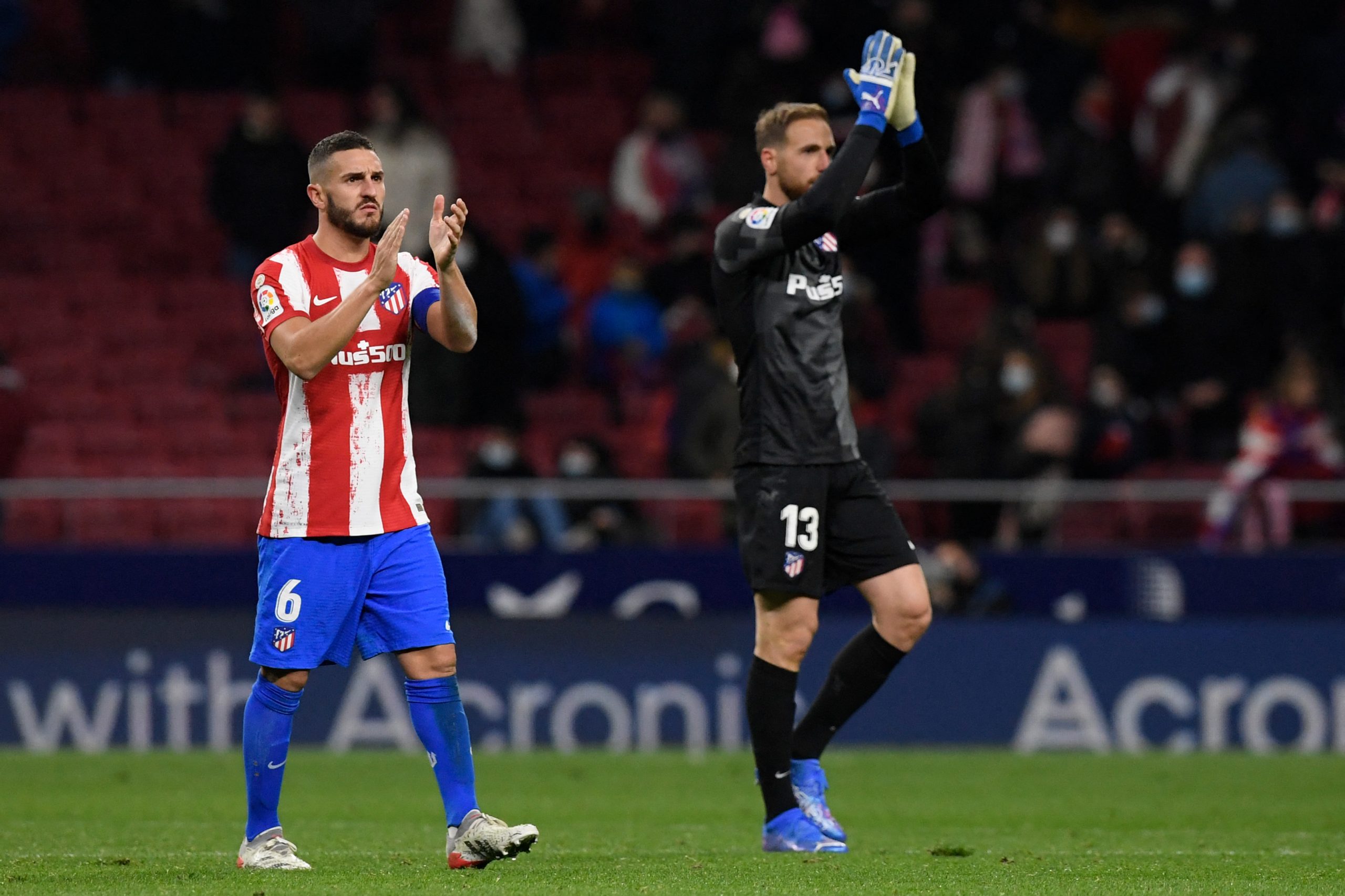 Atletico Madrid would have hoped for a convincing win over relegation-threatened Mallorca to boost their confidence for the game ahead. Diego Simeone’s side next face Manchester City in the second leg of the UCL quarterfinals and are a goal down on aggregate.

However, things went from bad to worse very fast for Los Rojiblancos. The team fell to a 1-0 defeat to Mallorca in what was a weak and powerless display.

After the defeat at San Moix, Koke and Jan Oblak spoke to the press and reflected on the defeat and the game to come.

“We’ve been a bit tired, a bit heavy, we haven’t played the game we should have and I don’t think it’s a penalty but if from the VAR they didn’t warn,” said Oblak.

Koke spoke about the difficult game to come against Pep Guardiola’s side and emphasised on it being a special night for fans.

“We have a very important game on Wednesday, hopefully, it will be an unforgettable night, with our people, it will be spectacular.

“It has been a long time since such an environment has been lived from the inside, hopefully, it will be an unforgettable night,” the midfielder said.

On Wednesday, Atletico will have to score at least two goals more than the Premier League champions to qualify for the semifinals. While Manchester City are the clear favourites to advance, one cannot write off Diego Simeone’s men at any stage in the competition.