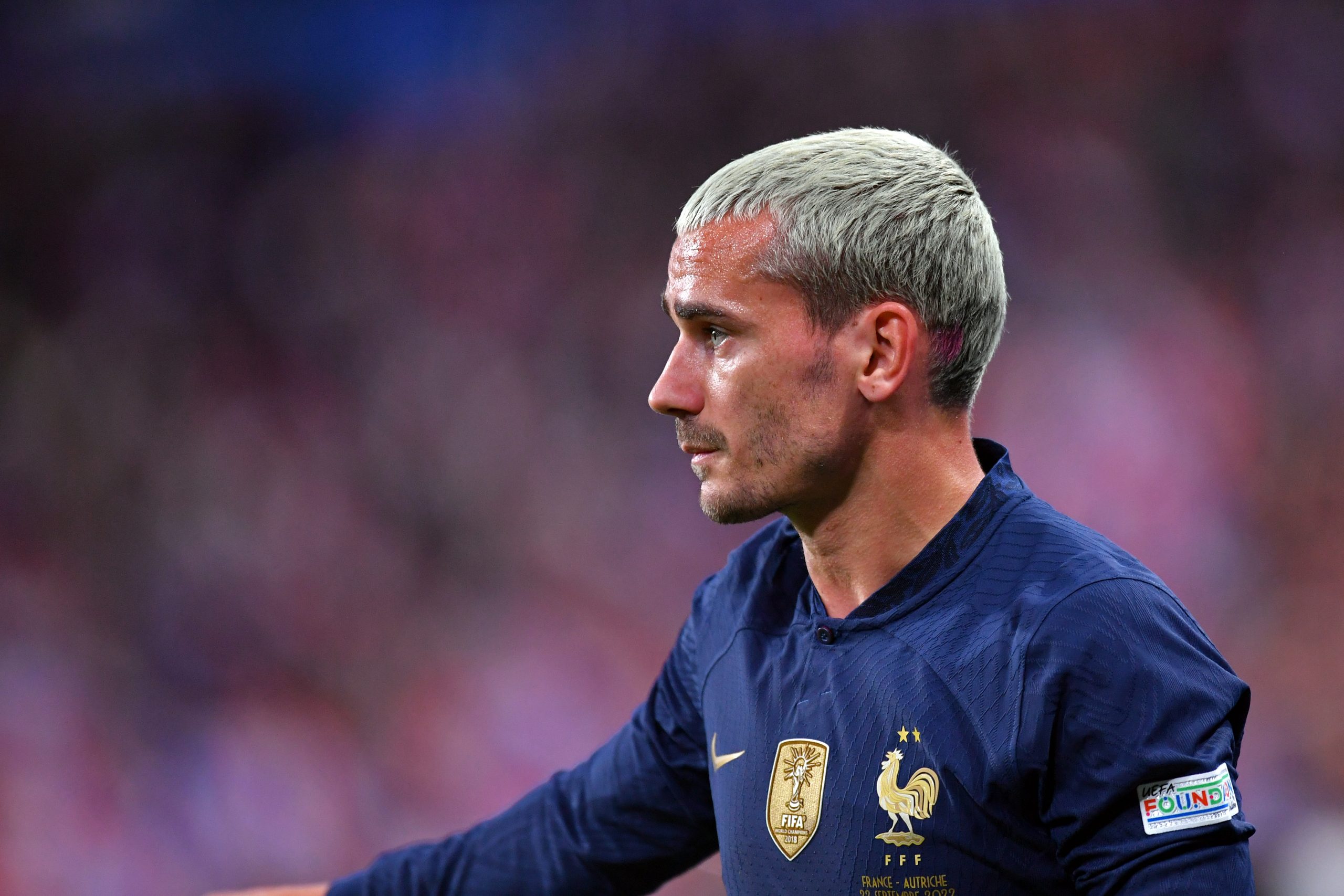 After months of negotiations and a brief legal battle, Atletico Madrid and FC Barcelona have finally come to terms, reaching an agreement over the permanent sale of Antoine Griezmann.

The Frenchman, who was on loan at Wanda Metropolitano until 2023, is set to join Atleti on a permanent deal. He has signed a four-year contract which expires in the summer of 2026.

Although Atletico Madrid are yet to provide any further details regarding the negotiations, Barcelona bosses have been confirming the agreement for a few days, now Xavi notably wishing the player luck for his future endeavours.

We're thrilled to announce that Antoine Griezmann has signed a permanent contract until 2026! ❤️🤍 pic.twitter.com/H7B7Gsyreo

Barça president Joan Laporta had also recently offered details on Griezmann’s sale, suggesting that the club are set to earn €20 million from the deal, along with €4 million add-on fees.

Atletico, for the part, will be happy with the deal as they have been campaigning for Barcelona to lower their €40 million buyout clause on Griezmann’s loan deal.

Although a figure of €20 million is quite significant, it is half of what Los Colchoneros were supposed to pay at the end of the season.

Griezmann’s permanent move to Atletico Madrid will see the attacker appear more often in the first team. With the tricky October schedule coming up, the Frenchman’s services could play a key role in dictating Atleti’s fate over the next four weeks.