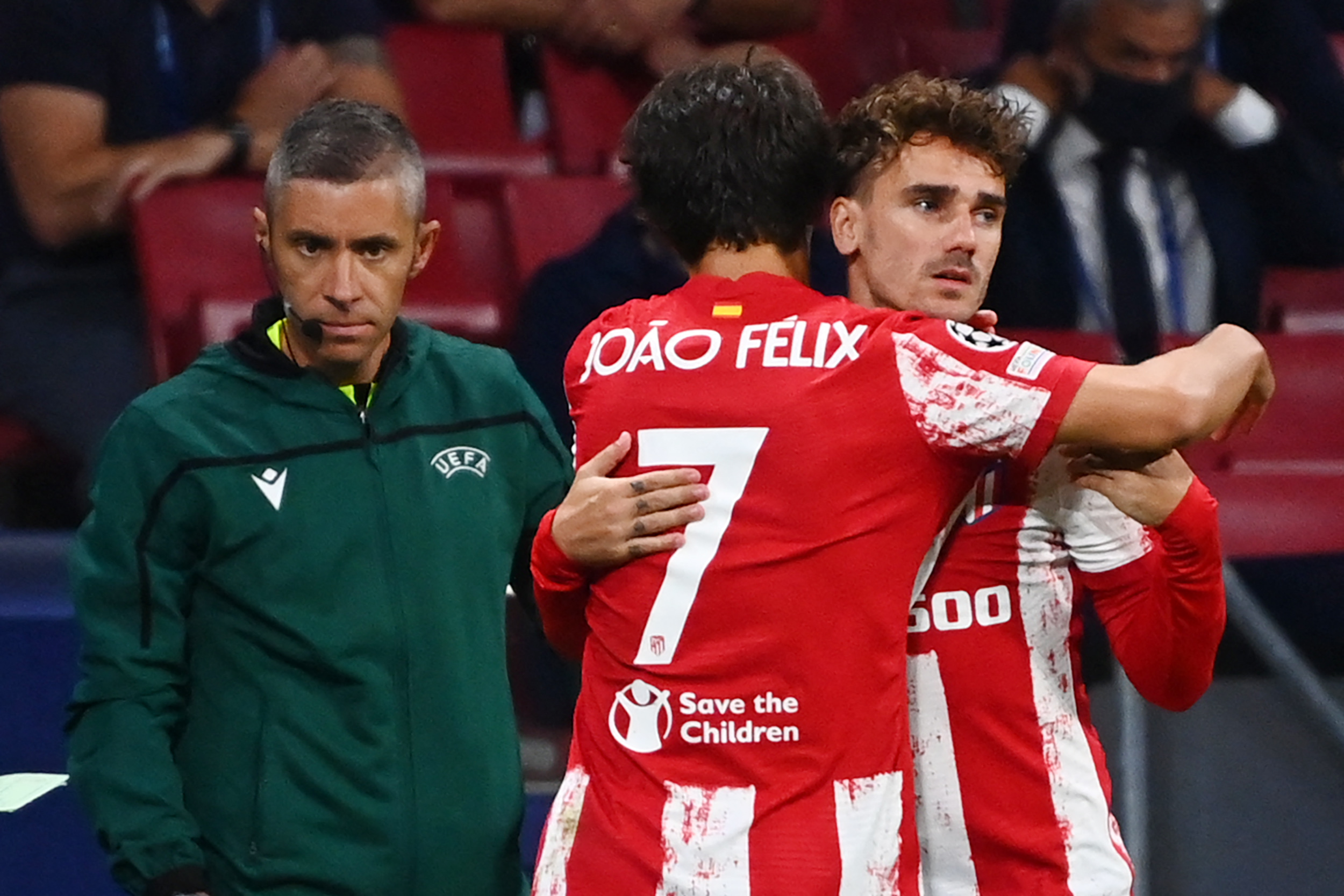 The third big dog of La Liga, Atletico Madrid, are back in action tomorrow, as they gear up for a trip to take on Getafe away from home. Diego Simeone’s men had a fruitful pre-season, and would want to take Barcelona and Real Madrid all the way this season.

For their first game, Simeone has called up 21 players, including two goalkeepers in Grbic and Wanda Metropolitano favourite Jan Oblak.

Jose Gimenez has picked up a severe case of tonsillitis, and will not travel with the team. Instead, the squad features academy player Marco Moreno. Axel Witsel, while traditionally a midfielder, is also expected to play as a centre-back tomorrow.

Nahuel Molina is called up for the game, as well, and could get his official debut for Atleti.

The entire midfield seems fit, with Thomas Lemar getting the official green light to travel. With Antoine Griezmann registered, Simeone has all his attackers ready, too, including Alvaro Morata, who was in red-hot form against Juventus.