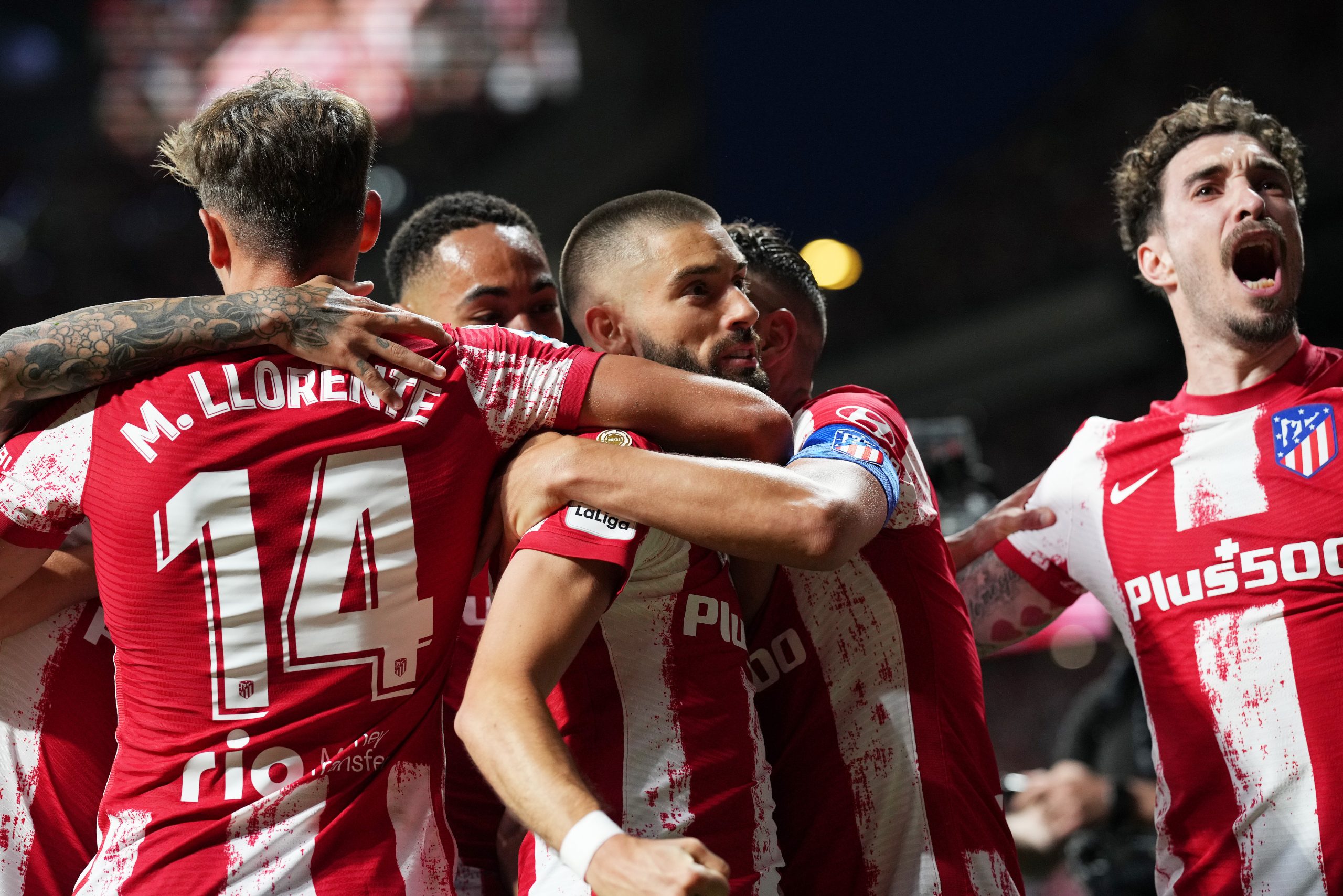 Atletico Madrid will look to capitalize on the winning momentum when they take on Elche away from home at Manuel Martínez Valero on Wednesday, May 11.

For that, Diego Simone has announced the squad list with Mario Hermoso returning back to the team after serving his suspension. The 26-year-old defender, however, is unlikely to displace defenders Jose Maria Jimenez and Stefan Savic in the starting XI.

Furthermore, as it was said before, neither Thomas Lemar nor Joao Felix have made it to the list owing to their respective injuries. The duo is set to miss the remainder of the season.

Despite the notable absentees, the attacking department is pretty much stacked with Antoine Griezmann, Luis Suarez, Angel Correa and Matheus Cunha all available for selection.

Diego Simeone is rightly expected to stick to his usual 4-4-2 setup, with Yannick Carrasco and Marcos Llorente taking the wings. The only thing that remains to be seen is the attacking pair that Simeone will pick.

Meanwhile, a win today will mathematically allow Atleti to qualify for the next season’s UEFA Champions League, but Simeone believes the season is far from over.

“We are focused on the game against Elche, a team that has competed very well since their coach’s arrival. It will be a tough, difficult game, which we will have to take to where we think we can do damage,” he added.