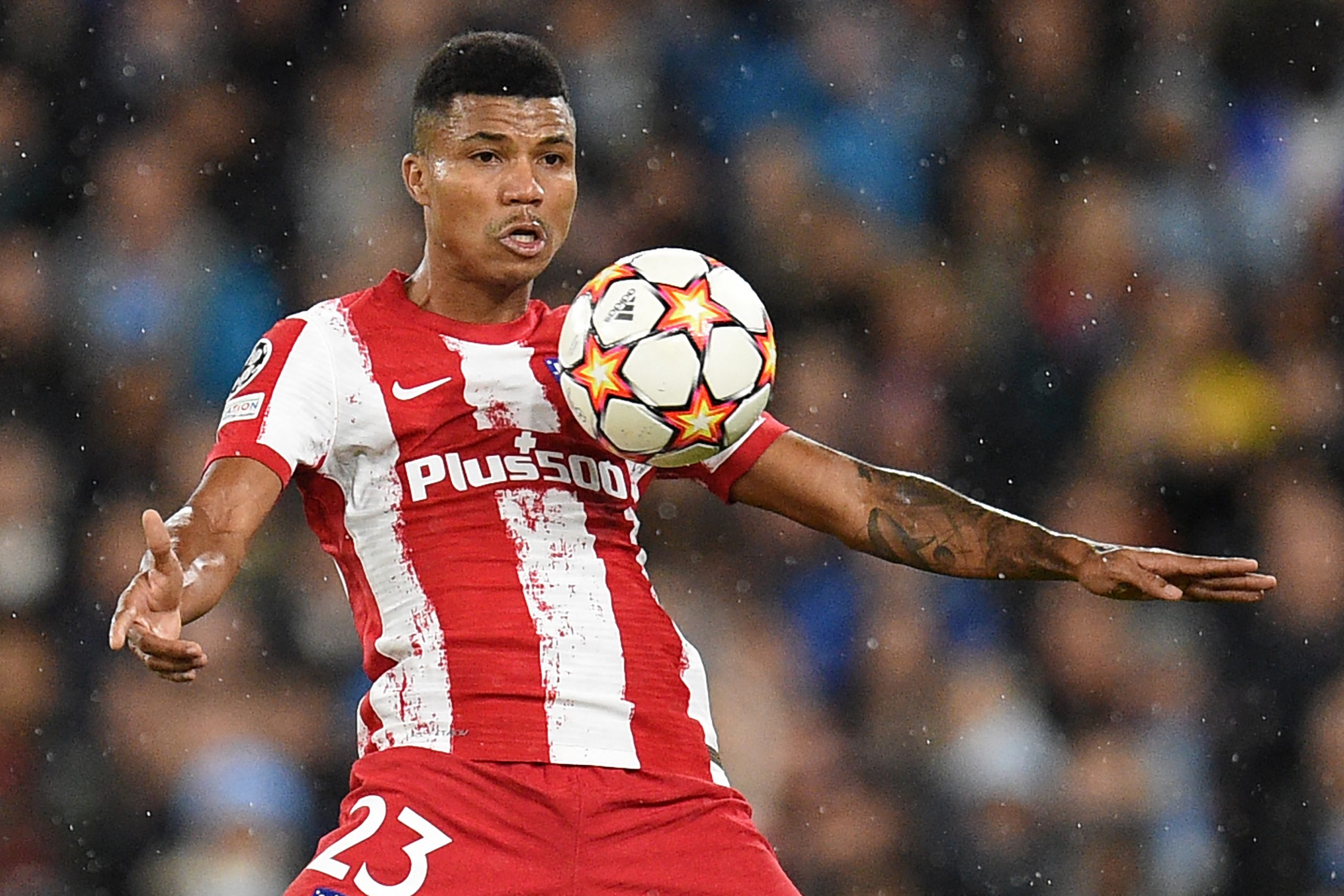 Wanda Metropolitano will be prepared as newly-crowned La Liga champions Real Madrid travel to the outskirts of the Spanish capital to take on Atletico Madrid for the second Madrid derby of the season.

While Madrid are expected to use their second-string starting lineup, Atleti will likely use their best possible team. Ahead of the game, Diego Simeone has announced their squad list for the game, featuring a few surprises.

Reinildo Mandava had picked up a knock against Athletic Club and was subbed off at half-time. He has, however, returned in time for this game.

Felipe, Stefan Savic, and Jose Maria Gimenez are the other centre-backs in the squad list. Sime Vrsaljko and Renan Lodi feature as full-backs.

Thomas Lemar and Joao Felix are injured and are expected to miss the rest of the season, and thus, do not feature for this mouth-watering clash.