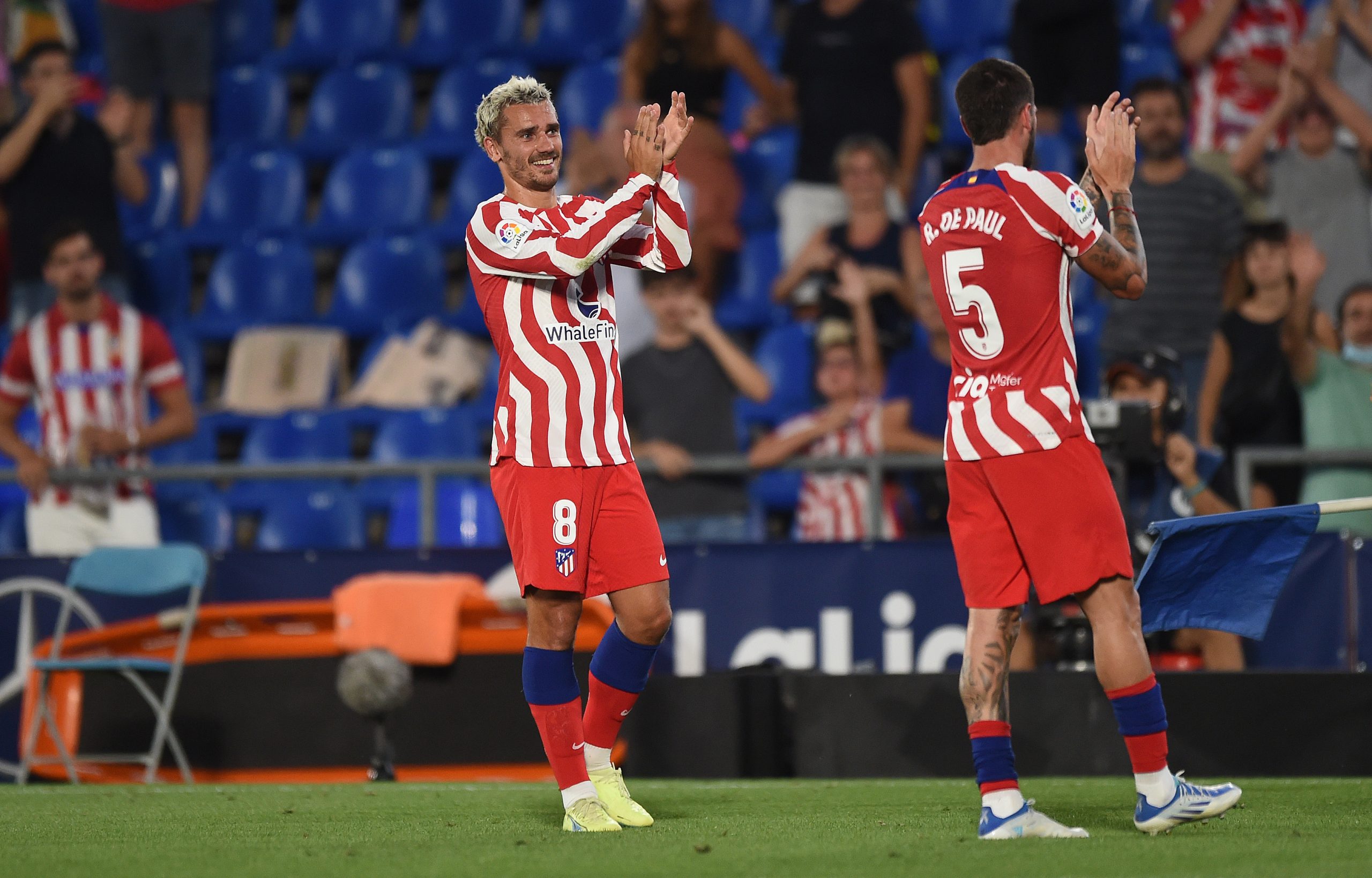 After starting their season emphatically, with a 3-0 victory over Getafe, Atletico Madrid will brace themselves for a far bigger challenge as they take on Villarreal on Saturday.

The 2021 La Liga champions are aiming to maintain their winning form they acquired during the pre-season, which had included a 4-0 victory over Manchester United.

Ahead of the Villarreal match-up, Atletico Madrid have announced their squad, featuring some of the players who had missed out on the opening matchday, including Felipe.

The Brazilian was unable against Getafe, but he has returned in contention against Villarreal. He could be a serious option for Diego Simeone at centre-back, even though Axel Witsel performed brilliantly in his place.

Other defenders in the squad include Reinildo Mandava, Stefan Savic, Nahuel Molina, Jose Maria Gimenez and Mario Hermoso, among many others. All of these were included in the squad that faced Getafe.

Moving into midfield, Saul Niguez may continue in the left wing-back role, although Yannick Carrasco is making a strong case for the starting eleven.

Rodrigo de Paul, Thomas Lemar and Marcos Llorente are the other creative midfielders available in the squad, whereas Koke and Geoffrey Kondogbia are options to operate in a slightly withdrawn position.

As for the attack, Antoine Griezmann has been included in the side and there are many expectations that he may even start a goal following a promising game against Getafe earlier this month.

However, it will be tricky for the Frenchman to displace Alvaro Morata in the side, with Joao Felix likely to accompany him in the attacking unit. It should ultimately have an adverse effect on Griezmann’s overall game-time.

Angel Correa and Matheus Cunha are the other options in the attacking unit.