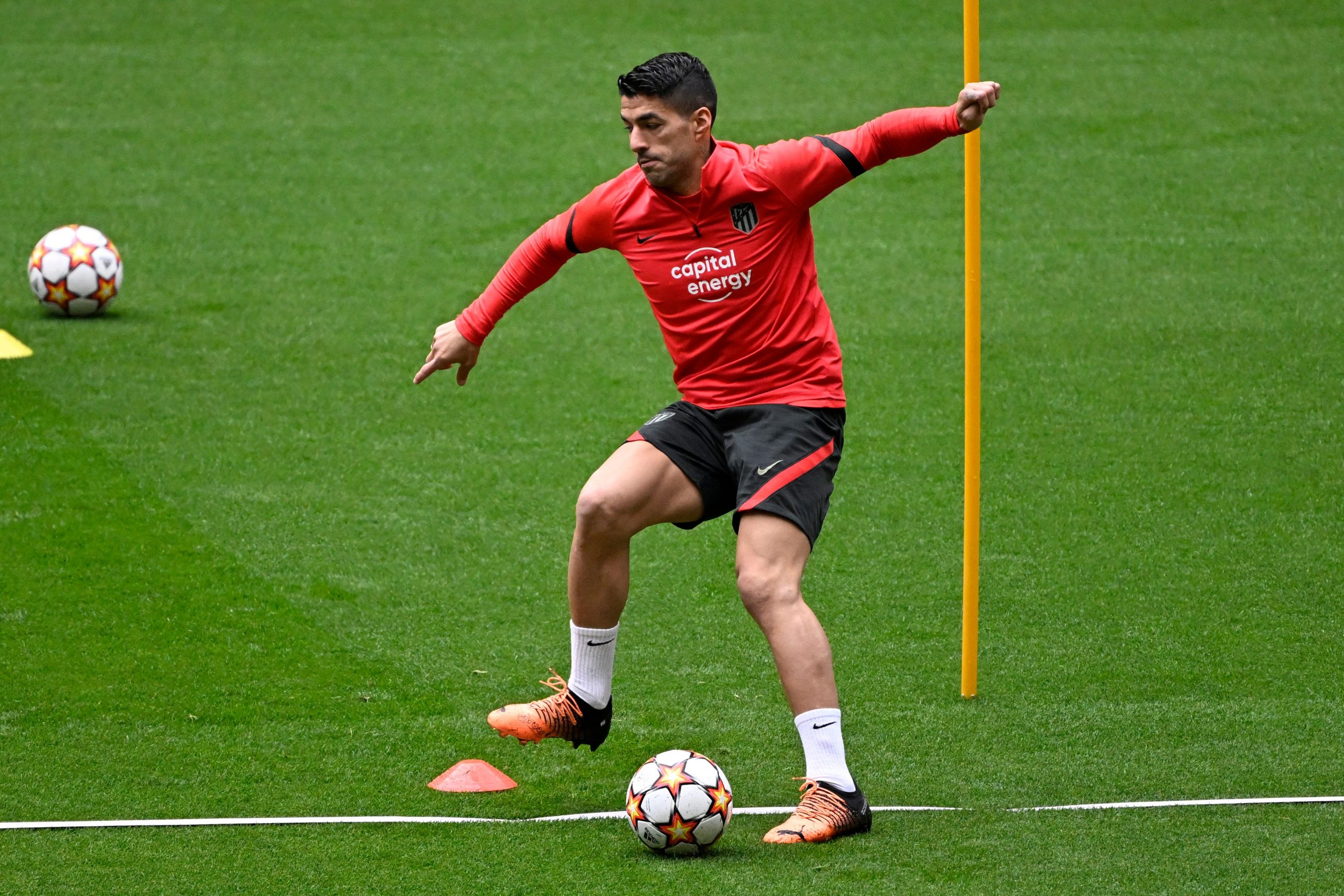 The big headliner in La Liga tonight is Atletico Madrid’s encounter against Sevilla as the two teams fight it out for the third podium spot in the league. There is €7 million at stake in this game, and Diego Simeone has selected their best lineup accordingly.

Mario Jimenez starts in the centre of the back-three, with Stefan Savic and Reinildo stationed on the right and left of the Uruguayan. This trident will guard Jan Oblak in goal, who has had a topsy-turvy campaign.

Atletico have released the XI as a 4-4-2 on paper, but is likely to look like a 3-5-2. Yannick Carrasco will start on the left side of the midfield, while Marcos Llorente assumes similar responsibility on the right.

The midfield features three central midfielders, with Geoffrey Kondogbia deployed as the anchor. Koke and Rodrigo de Paul will round off the centre of the park.

Meanwhile, Luis Suarez starts his last game at the Wanda Metropolitano, leaving the club as a legend. He is joined by none other than Antoine Griezmann, who got his third assist of the season against Elche last week.