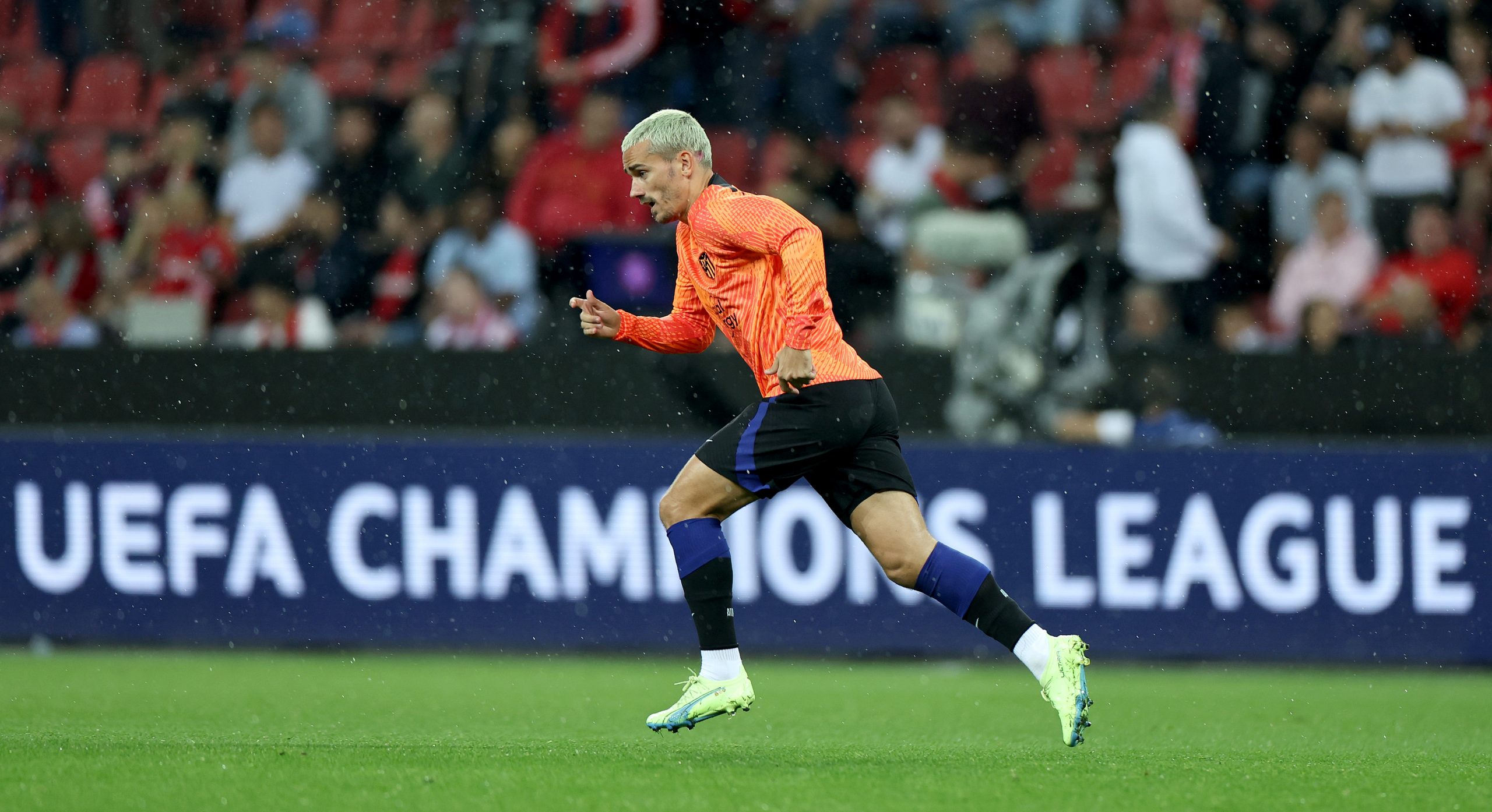 Atletico Madrid have named their starting XI for the derby against Real Madrid at the Civitas Metropolitano. And in a huge surprise, Antoine Griezmann has been handed his first start of the season.

It is no secret that Atletico have been regulating his minutes to avoid paying his €40 million permanent purchase fee, but Diego Simeone has thrust the Frenchman into the starting XI against their neighbours.

Griezmann partners with Joao Felix up top for the Rojiblancos, with former Real Madrid striker Alvaro Morata left out on the bench, along with Matheus Cunha and Angel Correa.

Geoffrey Kondogbia also gets a rare start in the middle of the park. He is partnered by Rodrigo de Paul and Atletico Madrid captain Koke in midfield, with the latter now becoming the player with the joint-highest number of appearances for Los Colchoneros.

Yannick Carrasco lines up as the left-sided wing-back and will provide a key attacking outlet for the hosts, while ex-Real Madrid ace Marcos Llorente gets the nod on the opposite flank, ahead of new signing Nahuel Molina.

Felipe, Axel Witsel and Reinildo Mandava make up the three-man backline for Atleti, that will guard Jan Oblak in goal. The Slovenian international makes a return to the lineup after missing the last two matches with an injury.