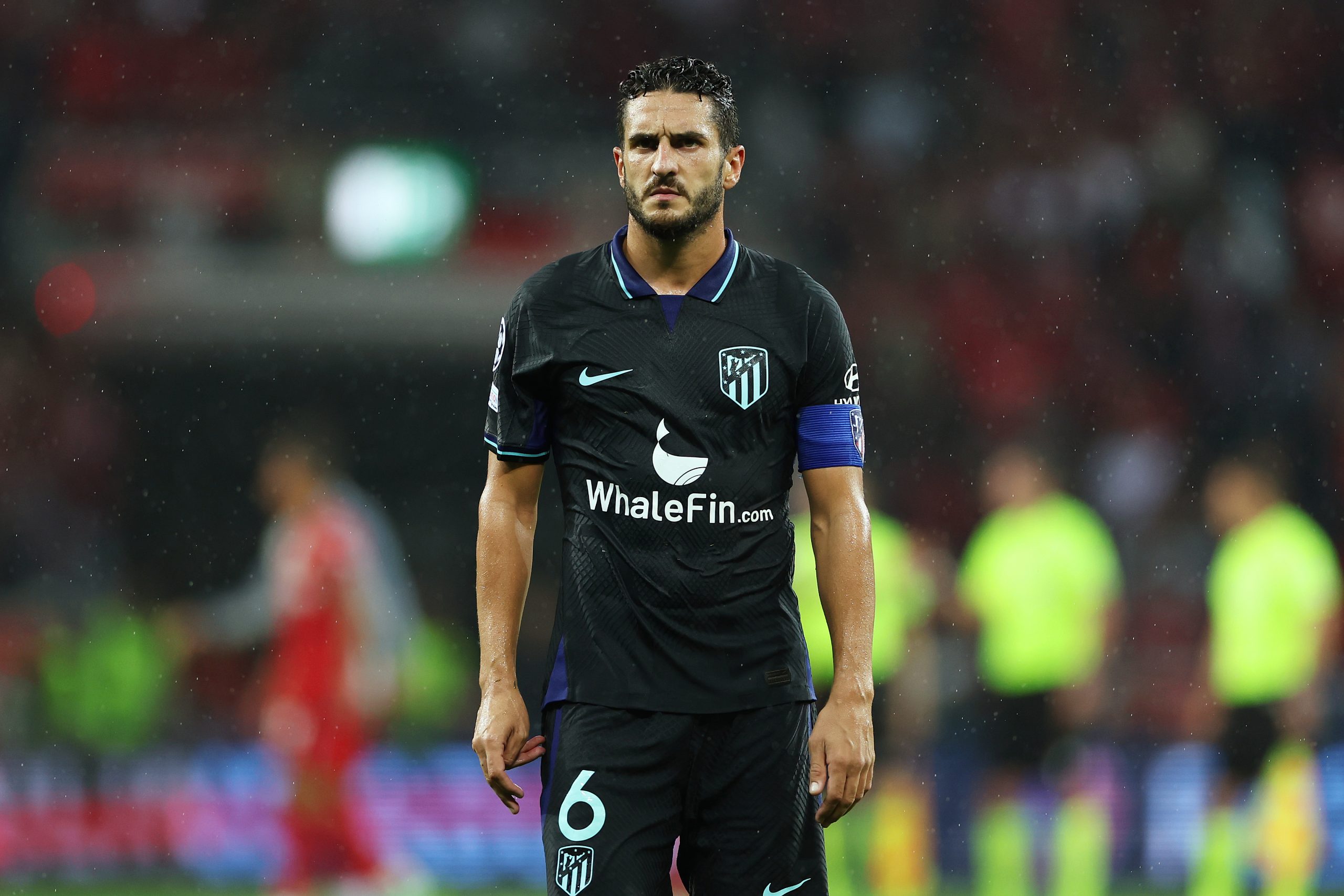 After the derby defeat prior to the international break, Atletico Madrid will be aiming to return to winning ways in La Liga when they lock horns with Sevilla at the Ramon Sanchez Pizjuan in a few hours.

Los Rojiblancos have confirmed their starting XI for the contest against Julen Lopetegui’s side for the clash. The big news for Atletico Madrid is that key defenders Jose Maria Gimenez and Stefan Savic are fully fit and included in the lineup by manager Diego Simeone.

Interestingly, Cholo has switched to a 4-4-2 formation for the game as had been speculated for much of this week. Nahuel Molina and Reinildo Mandava line up as the full-backs flanking Savic and Gimenez, while Jan Oblak continues in goal.

Veteran midfielder Axel Witsel starts in the centre of the park after having played in defence for much of the new season. He partners with club captain Koke, who creates history as he becomes the Atletico Madrid player with the most number of appearances for the Rojiblancos.

Surprisingly, Yannick Carrasco is not included in the lineup as Simeone has favoured Saul Niguez on the left flank while Marcos Llorente starts on the right.

Up ahead, Alvaro Morata gets the nod as expected, but he is partnered by Matheus Cunha ahead of Joao Felix. Antoine Griezmann, as has been the norm this season, appears on the bench, along with Angel Correa and Geoffrey Kondogbia.