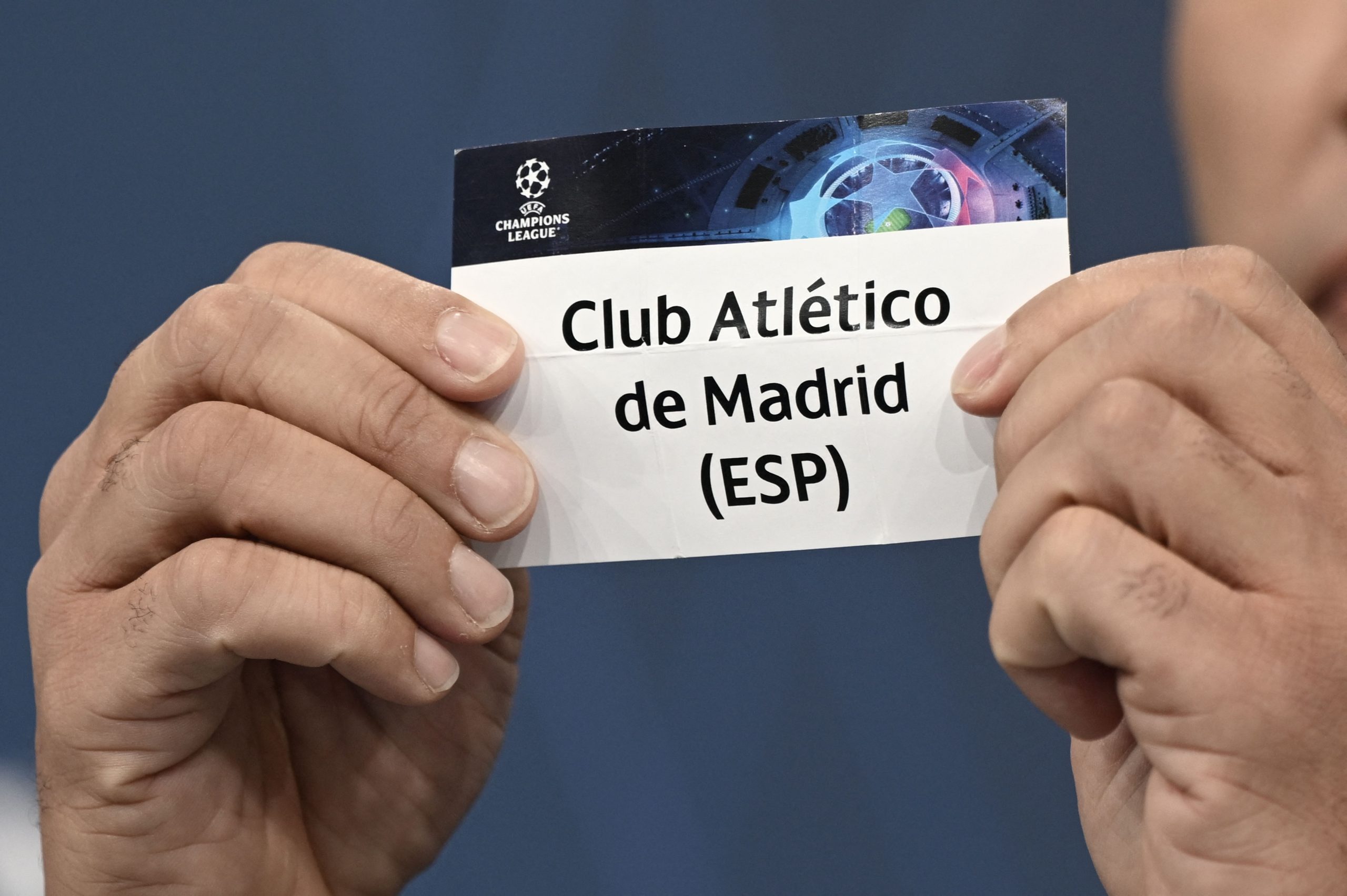 The group stages of the 2022/23 UEFA Champions League will kick off in the first week of September. And draws to place teams in groups were held today in Istanbul, Turkey.

Atletico Madrid had been placed in Pot 2 based on their UEFA coefficient rankings. The Rojiblancos had the likes of Chelsea, Liverpool, Barcelona, Juventus, Sevilla, RB Leipzig and Tottenham Hotspur for company in the pot, meaning they would avoid all these teams.

Atletico Madrid would avoid Real Madrid, who were in Pot 1 as teams from the same league cannot be drawn in the same group.

For the first round of the draw, Los Colchoneros counted themselves lucky to avoid Pot 1 teams such as Manchester City, Bayern Munich and Paris Saint-Germain. Instead, they were drawn against Portuguese champions FC Porto in Group B.

Among Pot 3 teams, Atletico Madrid and FC Porto were subsequently drawn with Bayer Leverkusen. The Bundesliga giants had Group B as the only option as they were ineligible to be a part of the other groups.

The draw ended with the inclusion of Club Brugge, who finished second in the Belgian league last season. They are the minnows of Group B but have more than enough experience to cause a major upset and perhaps even make a case for a top-two finish by the end of the year.

The 2022/23 edition of the UEFA Champions League is scheduled to start in the first week of September. The group stage should conclude in November 1/2, with the Round of 16 draw set to take place on November 7.