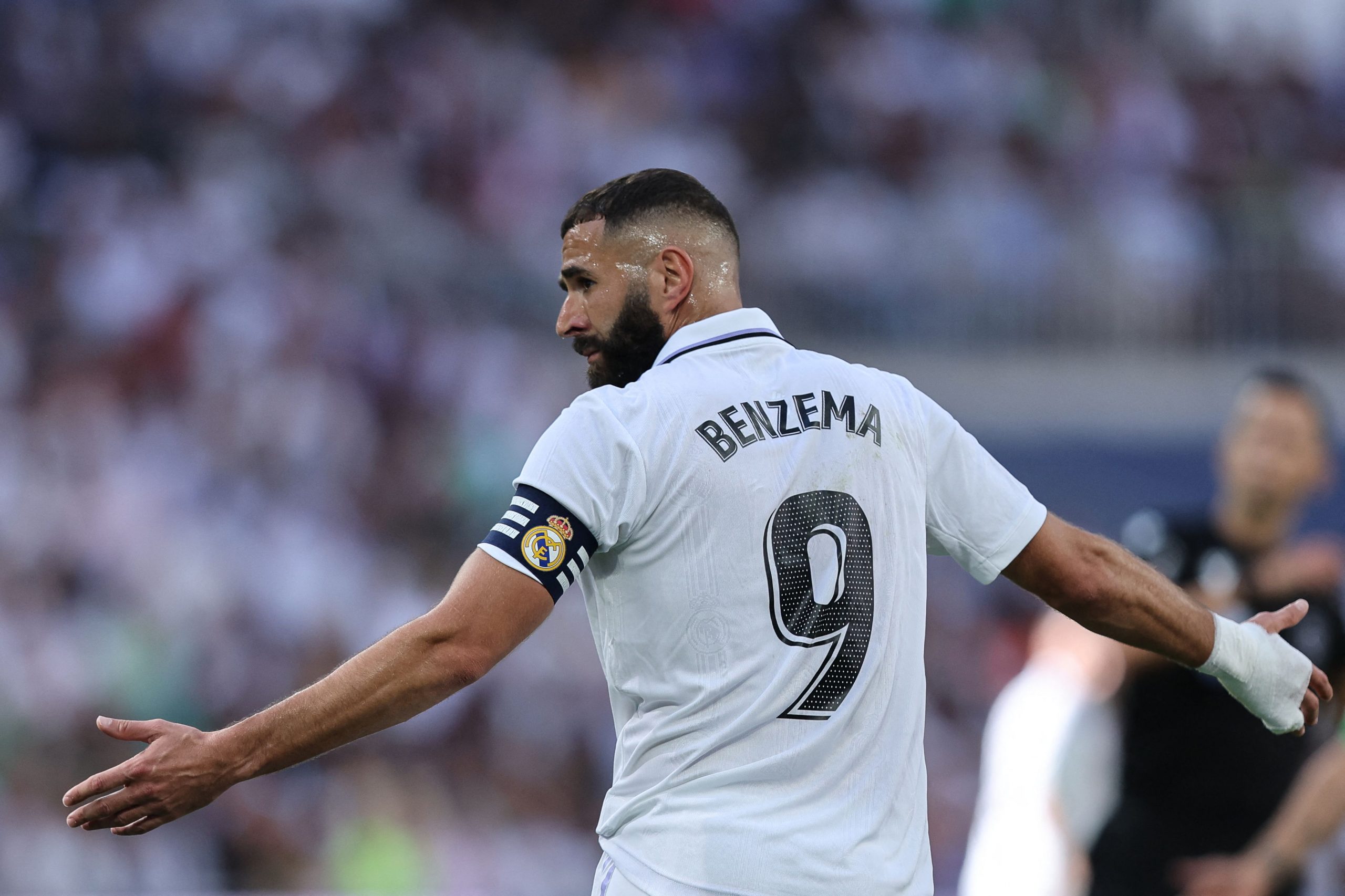 EA Sports is set to release FIFA 23 later this month, leaving football fans in a state of buzz over the rankings and the data of their favourite players.

Real Madrid players are likely to gain strong ratings in this edition of FIFA, especially following their triumph in the UEFA Champions League.

And even though we have a little over three weeks remaining until the game officially launches, FIFA have announced the top 23 highest-rated players in the team, featuring three Real Madrid superstars.

Karim Benzema, after a spectacular season, winning the Champions League and La Liga, has received the highest rating (91) on the game, joint with four other players – Lionel Messi, Robert Lewandowski, Kylian Mbappe, and Kevin de Bruyne.

The world's best in the World's Game 🌍

Benzema, after all, is a strong contender for the upcoming Ballon d’Or title, having almost single-handedly led Real Madrid to another Champions League crown last season, scoring a total of 44 goals in all competitions.

Thibaut Courtois has been made the joint-highest rated goalkeeper with a tally of 90, along with Manuel Neuer.

Courtois has been in excellent form for more than a couple of years now. The Belgian has become a reliable figure in between the sticks and is arguably the best goalkeeper on the planet right now, having played a crucial role in Real Madrid’s recent redemption.

Casemiro, while a Manchester United player now, has received 89, largely based on his last campaign in Madrid.

One more Real Madrid player featured on this list is Toni Kroos. The German has been rated 88, making him one of the highest-rated midfielders in the game.

Kroos is currently in the final stage of his career, but he has continued to dominate games due to his leadership qualities and ability to offer composure in the middle of the park.

Real Madrid fans are hoping that the former Bayern Munich superstar can continue his excellent form as they brace themselves for yet another tough season ahead, especially with Barcelona now roaring back into the scene.