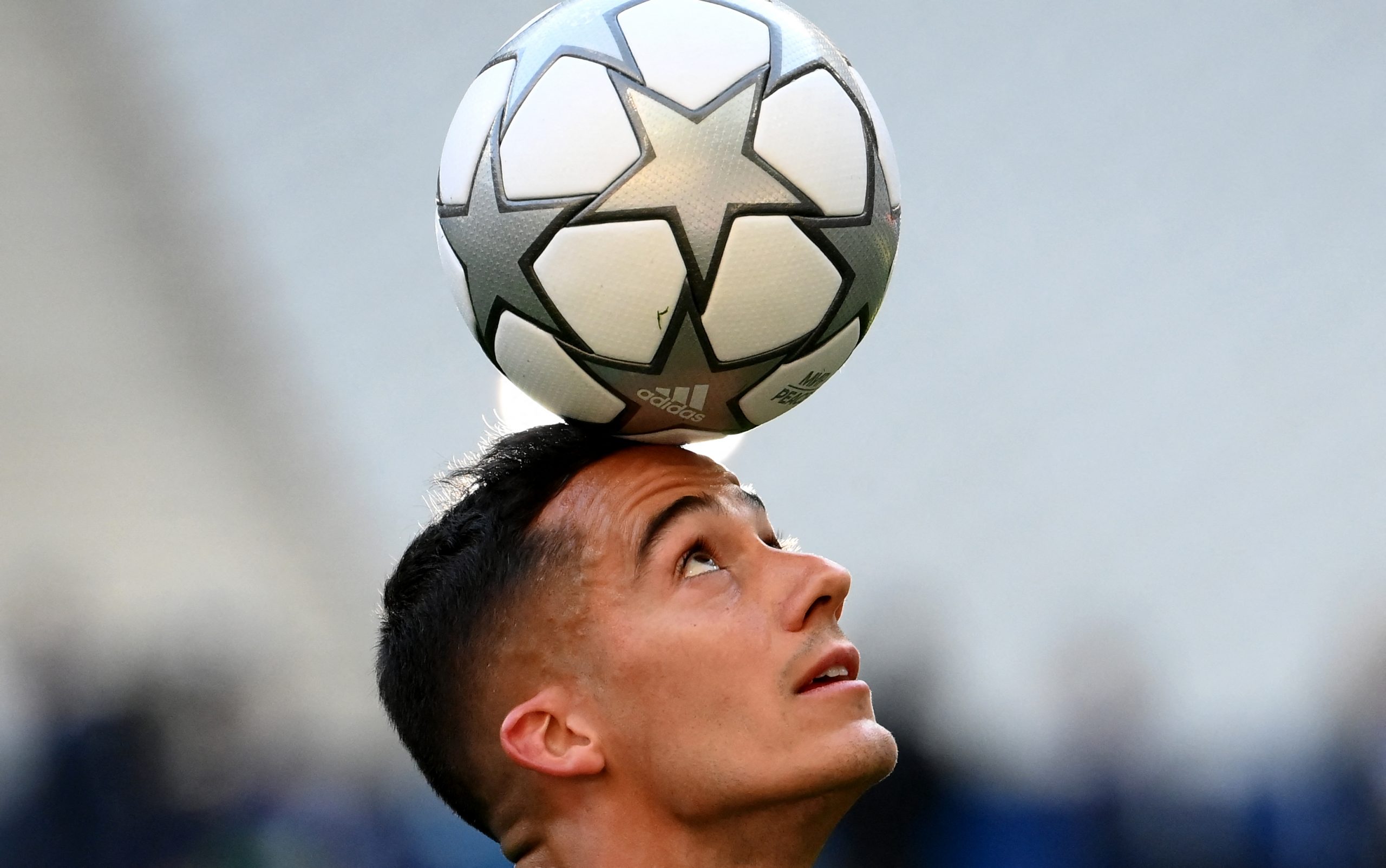 The new season is not even one month in and Carlo Ancelotti already faces an acute injury crisis in his squad. Karim Benzema and Eder Militao suffered injuries in the team’s game against Celtic in Glasgow and face over two weeks out. Now, another name has joined that list.

Real Madrid have officially announced that medical tests carried out on Lucas Vazquez reveal an injury to the Gracilis muscle of his right thigh. His recovery will dictate his return, but it is expected that he will be out for another 2-3 weeks, at least.

The right-back was forced off in the final 20 minutes against Mallorca, with Daniel Carvajal replacing him off the bench. This comes as a big blow to Ancelotti’s plans as the Spaniard was performing at a very high level this season.

In his 71 minutes on Sunday, Vazquez was defensively sound with a clearance, two interceptions and two tackles. He also won seven duels and made one key pass on the night.

The 31-year-old is ruled out of Real Madrid’s UEFA Champions League clash against RB Leipzig midweek, and Carvajal is expected to start at right-back in his absence. Needless to say, Ancelotti will hope to have his player back before the Madrid Derby next week.

In four league games this season, the defender has scored one goal and averages over six defensive actions per game. It is difficult to believe that the player was a winger for the team a few seasons ago, for he is now well established as the backup right-back in the side.