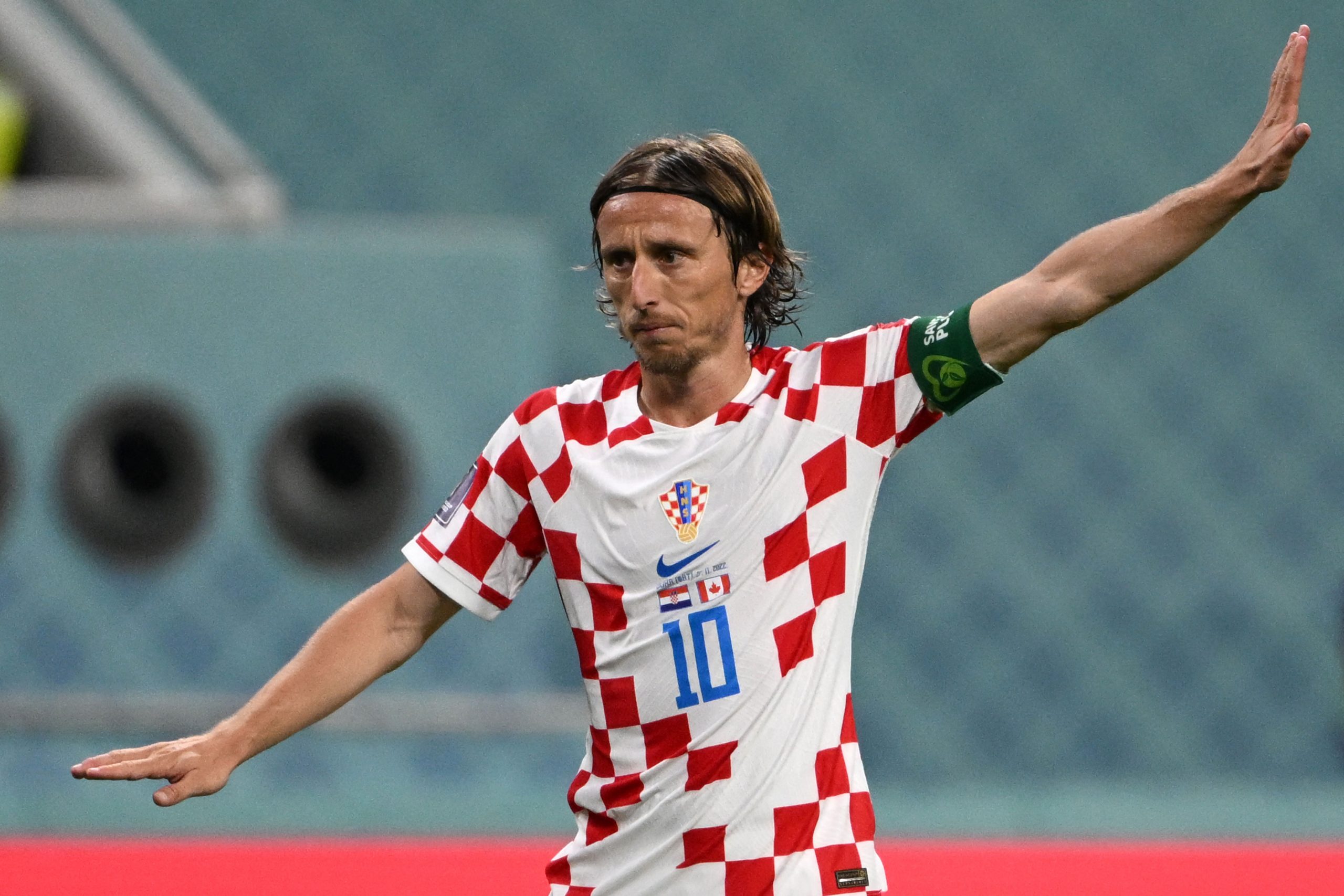 Belgium lock horns against Croatia for the final round of the 2022 FIFA World Cup group stages. The winner of this game will get a direct spot in the round of 16, and the Red Devils have made ample changes to their side after a reported dressing room fall-out.

Eden Hazard has been dropped from the starting lineup after two mediocre performances in a row. In his place, Robert Martinez gives the nod to inform Brighton & Hove Albion winger Leandro Trossard.

After being benched for the Morocco outing, Yannic Carrasco has been given the nod to start over Thorgan Hazard as the left-wingback. He will play alongside Atletico Madrid teammate Axel Witself, who takes up the role of the defensive midfielder.

Thibaut Courtois maintains his spot in goal, with Kevin de Bruyne captaining the team tonight. Michy Batshuayi has been benched in favour of Dries Mertens, too.

As for Croatia, their starting lineup remains unchanged from the impressive win against Canada. Luka Modric dons the captain’s armband as a central midfielder, partnered by former Real Madrid ace Mateo Kovacic.

Andrej Kramaric was on target twice vs Alphonso Davies’ and will start as the striker in this crucial game.