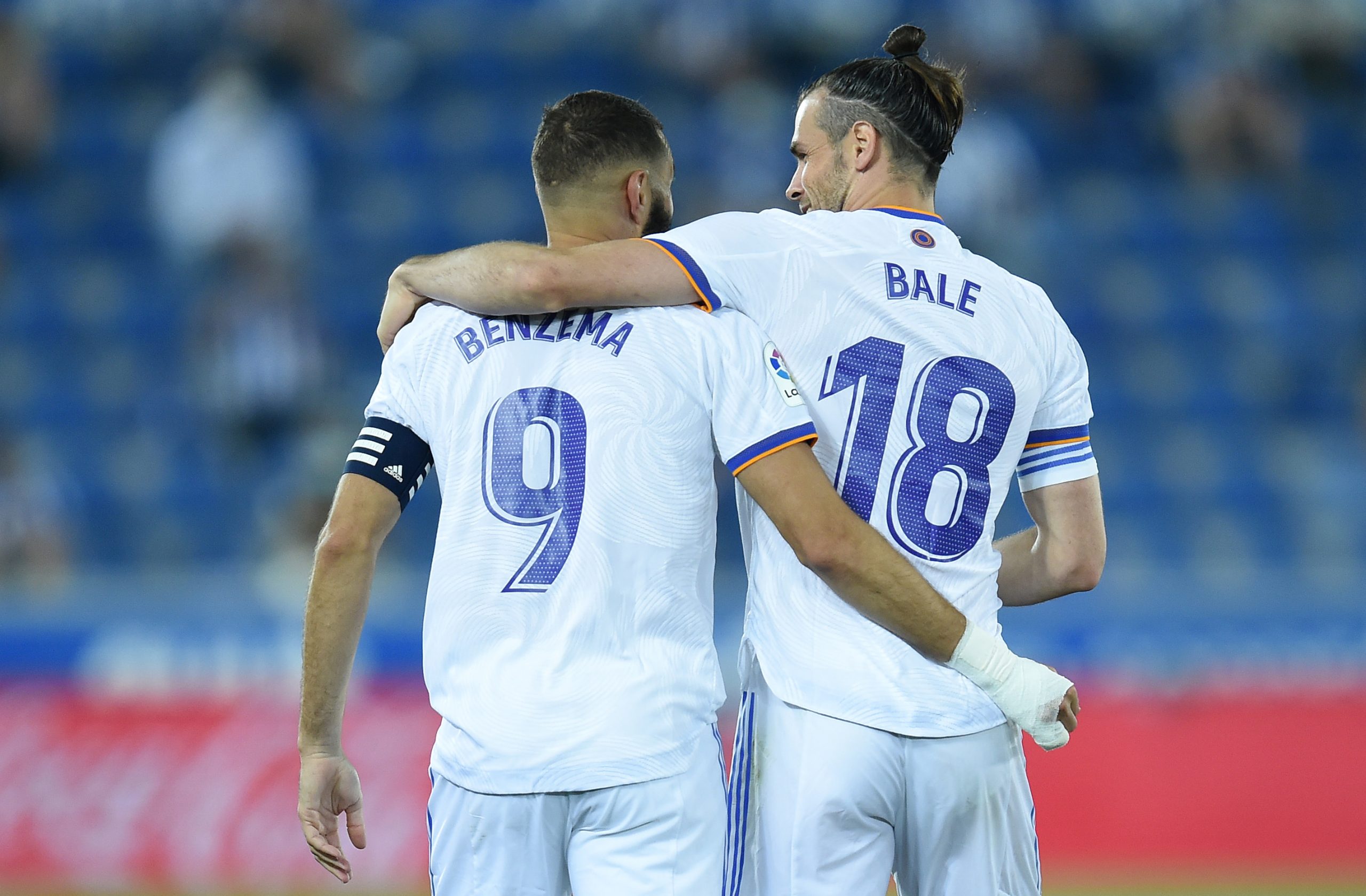 Carlo Ancelotti has announced his 24-man squad that will host Barcelona at the Santiago Bernabeu for the third El Clasico of the season. Coming off the back of two incredible wins against Paris Saint-Germain and RCD Mallorca respectively, Real Madrid are soaring mentally.

However, their problems start with the absence of Karim Benzema, who has been ruled out of the clash after an injury last weekend. Gareth Bale, Luka Jovic, and Mariano Diaz are listed as possible replacements.

In defence, Ferland Mendy does not make the cut either, as was confirmed by Carlo Ancelotti today. One of Nacho or Marcelo are expected to replace the Frenchman, faced with the task of defending against Ousmane Dembele or Adama Traore.

Rodrygo was substituted off during the Mallorca clash due to injury, but is deemed fit enough to make the cut for the Clasico.