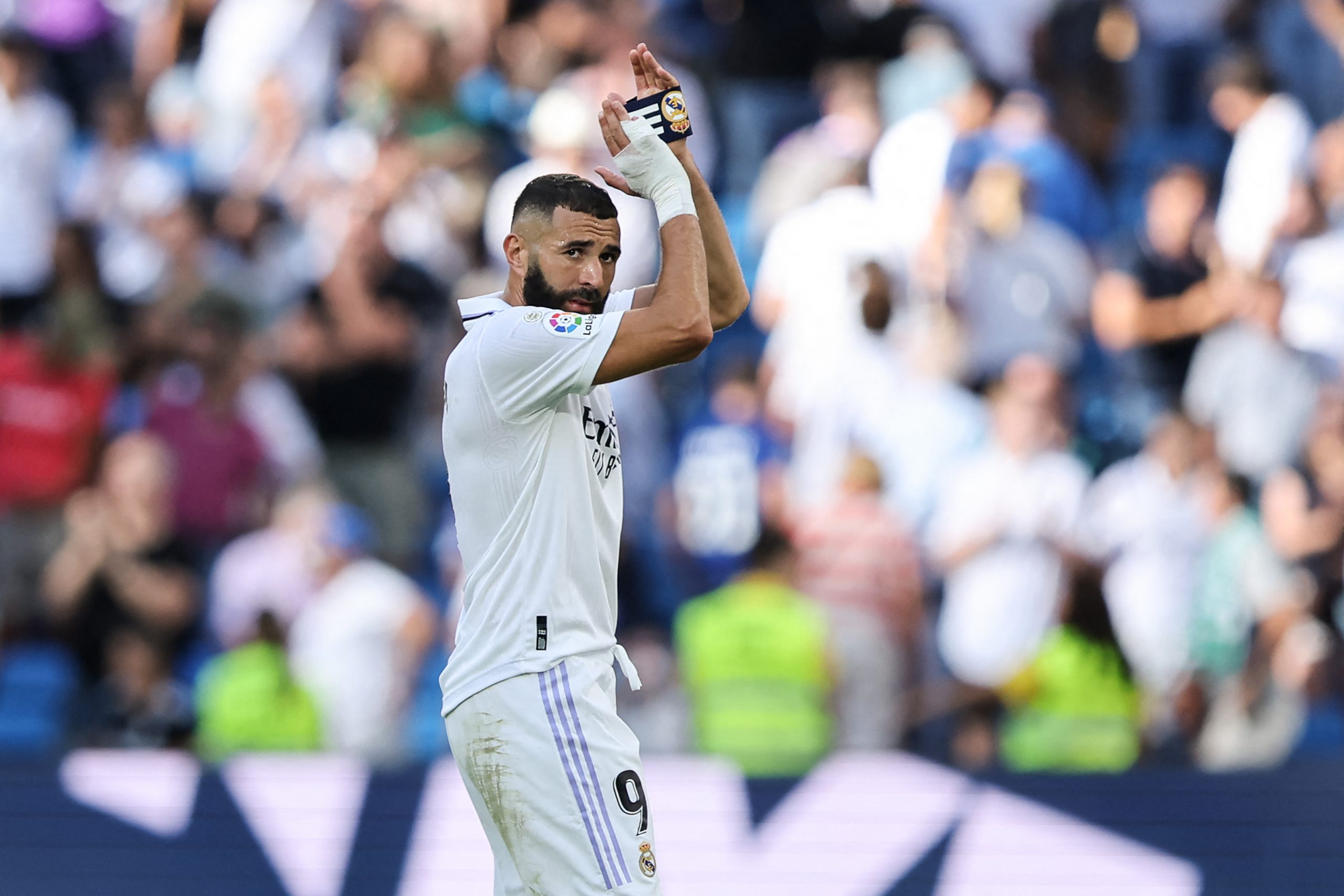 Star forward Karim Benzema is all set to mark his return for the Osasuna clash after being named in the 22-man squad for matchday 7.

The club captain, who missed more than three weeks of action after sustaining an injury against Celtic in the UEFA Champions League, will hope to appear right from the start, although it is expected that Carlo Ancelotti will ease him into it.

Meanwhile, makeshift wing-back Lucas Vazquez continues to miss out, meaning that Dani Carvajal will once again start for the team. On the other hand, veteran midfielder Luka Modric remains the most notable absentee.

The 37-year-old suffered a hip injury while being away on international duty for Croatia. While he did play full minutes of his team’s 3-1 win over Austria, he returned to club duties with a muscle problem at the height of the hip.

The good thing, however, remains the fact that he will be available for selection during the first El Clasico of the season.

Hence, with Modric out, the likes of Eduardo Camavinga and Federico Valverde will compete for the remaining spot.

On the other hand, if Benzema does start from the bench, Valverde might be pushed to the attacking role once again, leaving Camavinga the most obvious choice for the midfield.