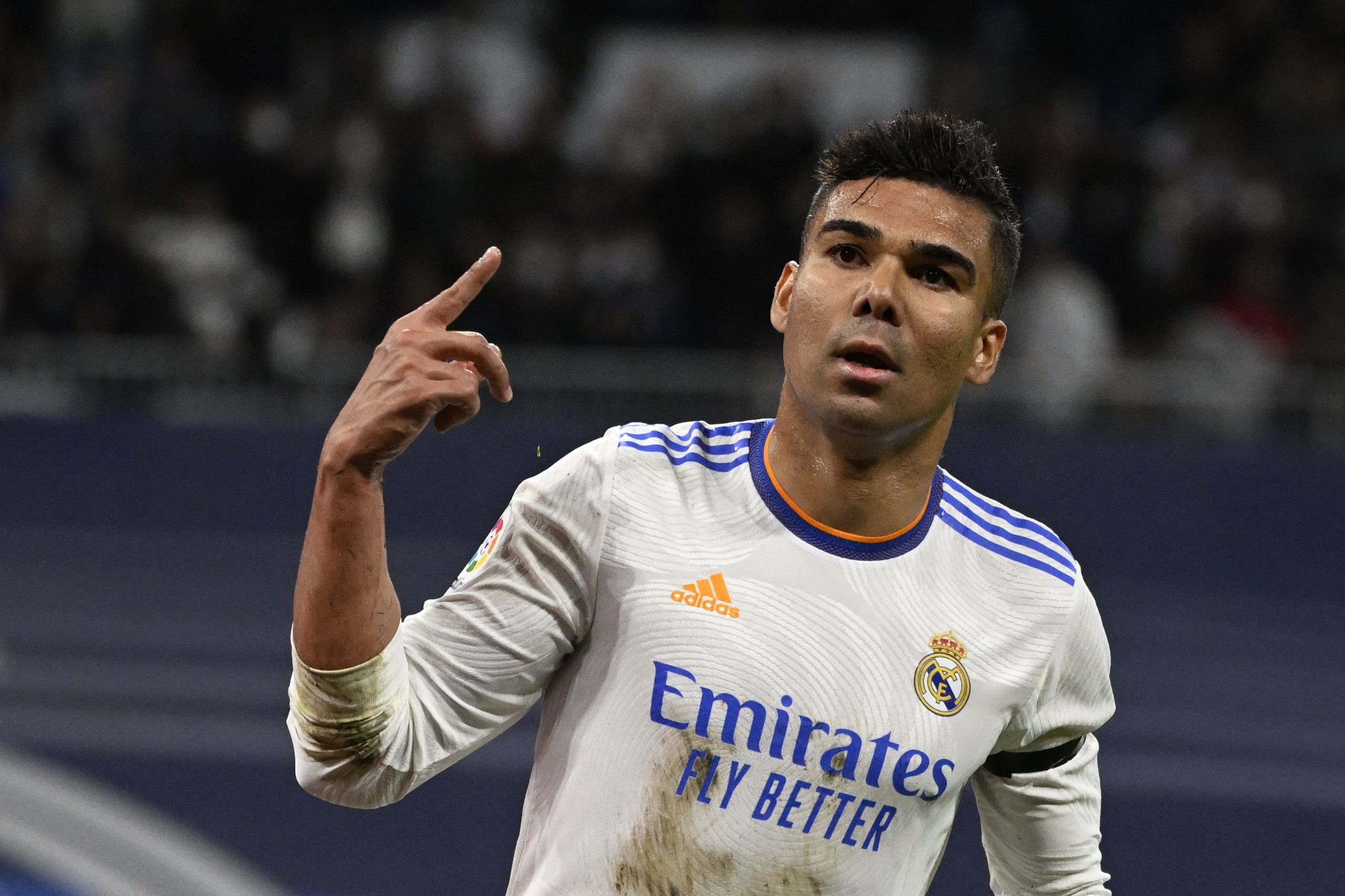 Following the UEFA Champions League encounter against Chelsea on Tuesday, Real Madrid turn their focus back to La Liga. Carlo Ancelotti & co. are set for a trip to the Ramon Sanchez Pizjuan as they gear up to face Sevilla in a crucial encounter in the league.

And, manager Ancelotti has announced the list of 20 players that he will be taking along for the trip to Andalusia.

Left-back duo Ferland Mendy and Marcelo have been ruled out of the contest due to injuries and have not been called up by the manager. The pair join Eden Hazard and Luka Jovic, who has picked up a fresh knock, out on the treatment tables.

Also not called up are fringe stars Dani Ceballos and Jesus Vallejo, both of whom are recovering from Covid-19.

But the biggest miss for Real Madrid against Sevilla will be midfield mainstay Casemiro. The Brazilian does not make the cut for Ancelotti’s squad as he is suspended for the tie, which will be a major blow for the Merengues.

There is some positive news, though, as Eder Militao is back in the ranks after missing the Chelsea game due to suspension in Europe. The Brazilian is expected to slot right back into the starting XI against Sevilla after a poor defensive display from the team in midweek.

However, Militao, along with Luka Modric run the risk of getting suspended for the next game against Osasuna if they pick up a yellow card on Sunday night.

Youngster Rafa Marin is retained in the 20-man squad by Ancelotti.