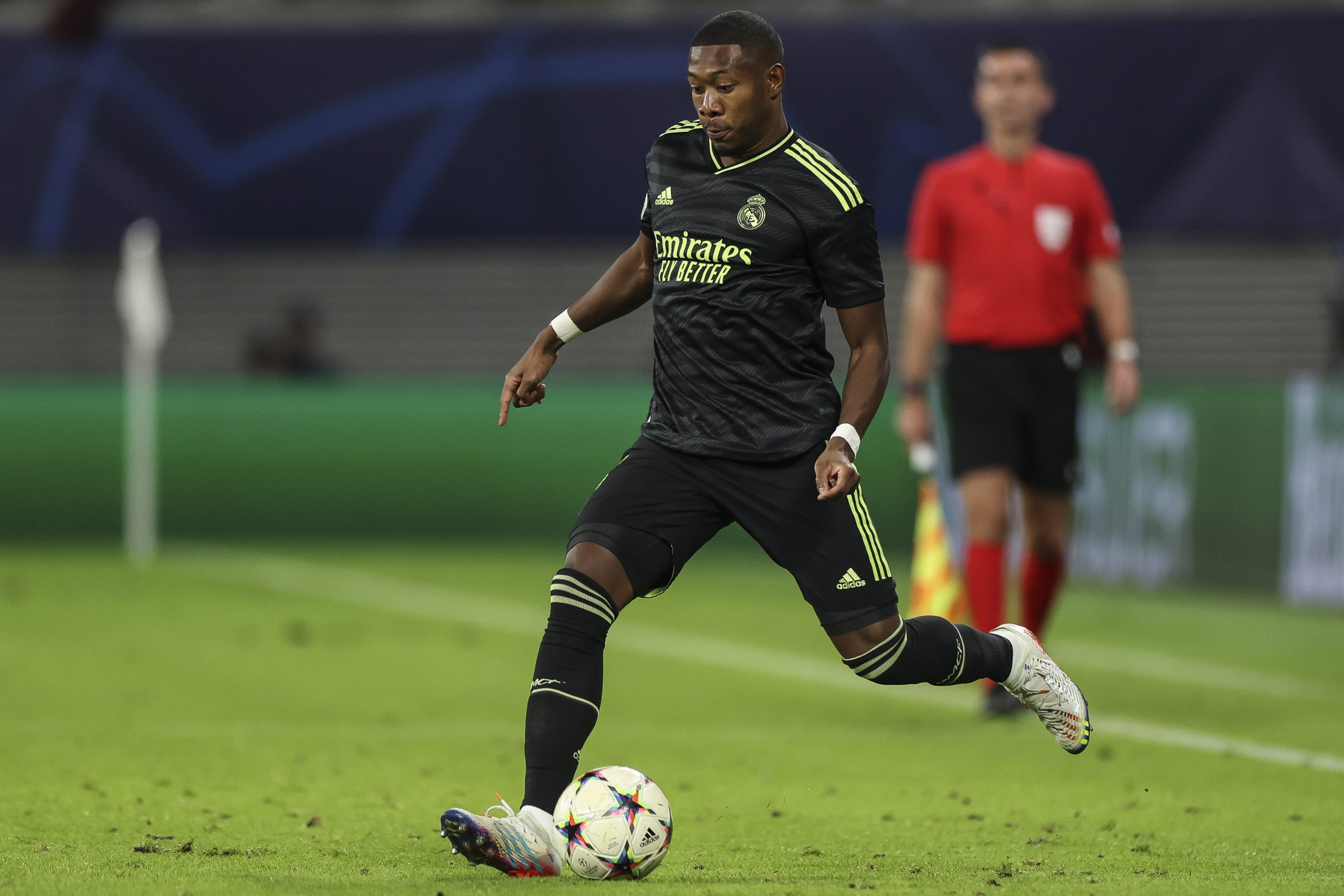 Real Madrid will have the chance to register two wins out of two against Atletico Madrid as the two sides lock horns in the Copa del Rey quarter-finals tomorrow night.

Real Madrid still have a fair few key players out injured for the derby against Diego Simeone’s side, including both right-backs in Dani Carvajal and Lucas Vazquez.

Aurelien Tchouameni and Eden Hazard have also been ruled out of the Atletico clash, although the latter was seen training with the team today.

Ancelotti will, however, be able to rely on the services of David Alaba. The Austrian missed the Spanish Super Cup and the subsequent two games due to injury, but has been confirmed as a starter by Ancelotti for tomorrow.

Nacho Fernandez is also in line to start again as a right-back in the absence of Carvajal and Vazquez.

Youngsters Sergio Arribas and Mario Martin have been called up from the reserves, but will, in all probability, start from the bench.