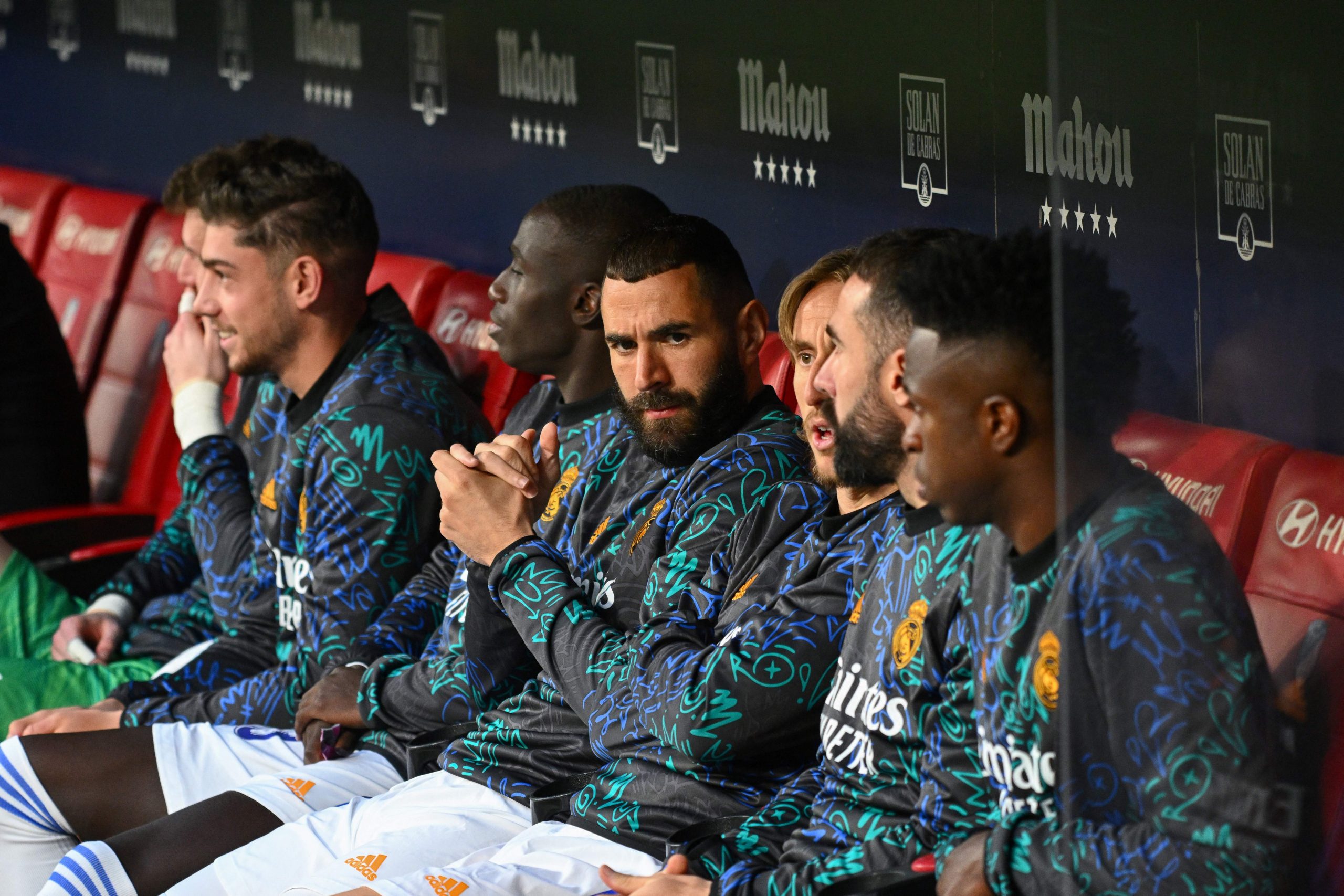 Real Madrid have released the list of 20 players that will be in the squad for their upcoming La Liga encounter against Levante on Thursday night.

The newly-crowned La Liga champions will take on relegation battlers Levante at the Santiago Bernabeu but will have to make do without some of their regulars for the game.

Heading into the game, Los Blancos are once again set to be without defensive mainstay David Alaba, who is still sidelined due to an injury, while Dani Carvajal and Marco Asensio are also unavailable for the clash.

The same goes for Dani Ceballos and Gareth Bale, who have been training but are not fit enough to make the squad. Eden Hazard is also back in training but has not been included in the list by manager Carlo Ancelotti.

There are no major surprises, with young defender Gila getting a call-up, along with exciting midfield prospect Peter. Club captain Marcelo is also a notable absentee for Real Madrid.

Thibaut Courtois and Karim Benzema, who were not part of the starting XI against Atletico Madrid last time out, could feature here. Lucas Vazquez could start at right-back considering Carvajal has not made the squad.