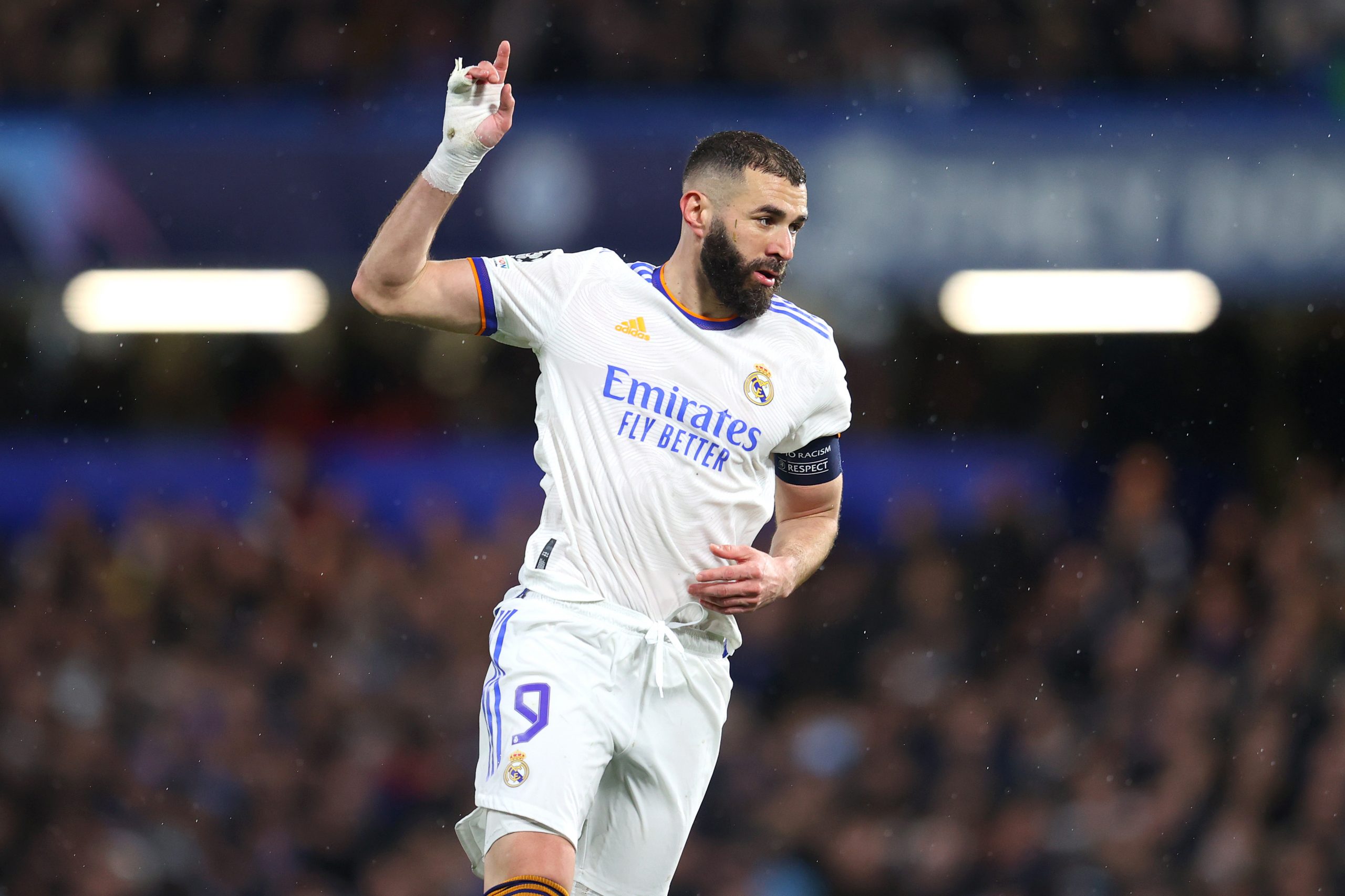 Real Madrid will hope to keep up their winning run as they take on Chelsea in the second leg of the UEFA Champions League quarter-finals second leg. They are up 1-3 on aggregate after a stellar display and will hope their starting lineup tonight can get the job done.

Thibaut Courtois starts in goal, as everyone expected him to, and will be screened by David Alaba and Nacho. Eder Militao is not in the squad owing to an injury. Dani Carvajal takes up his role as the right-back while Ferland Mendy starts on the left.

The stellar trident of Toni Kroos, Luka Modric, and Casemiro return to man the midfield after the first two were benched vs Getafe.

There are no changes in the attack from the first leg as Karim Benzema starts as the striker. He will be partnered by Federico Valverde on the right and Vinicius Jr. on the left.