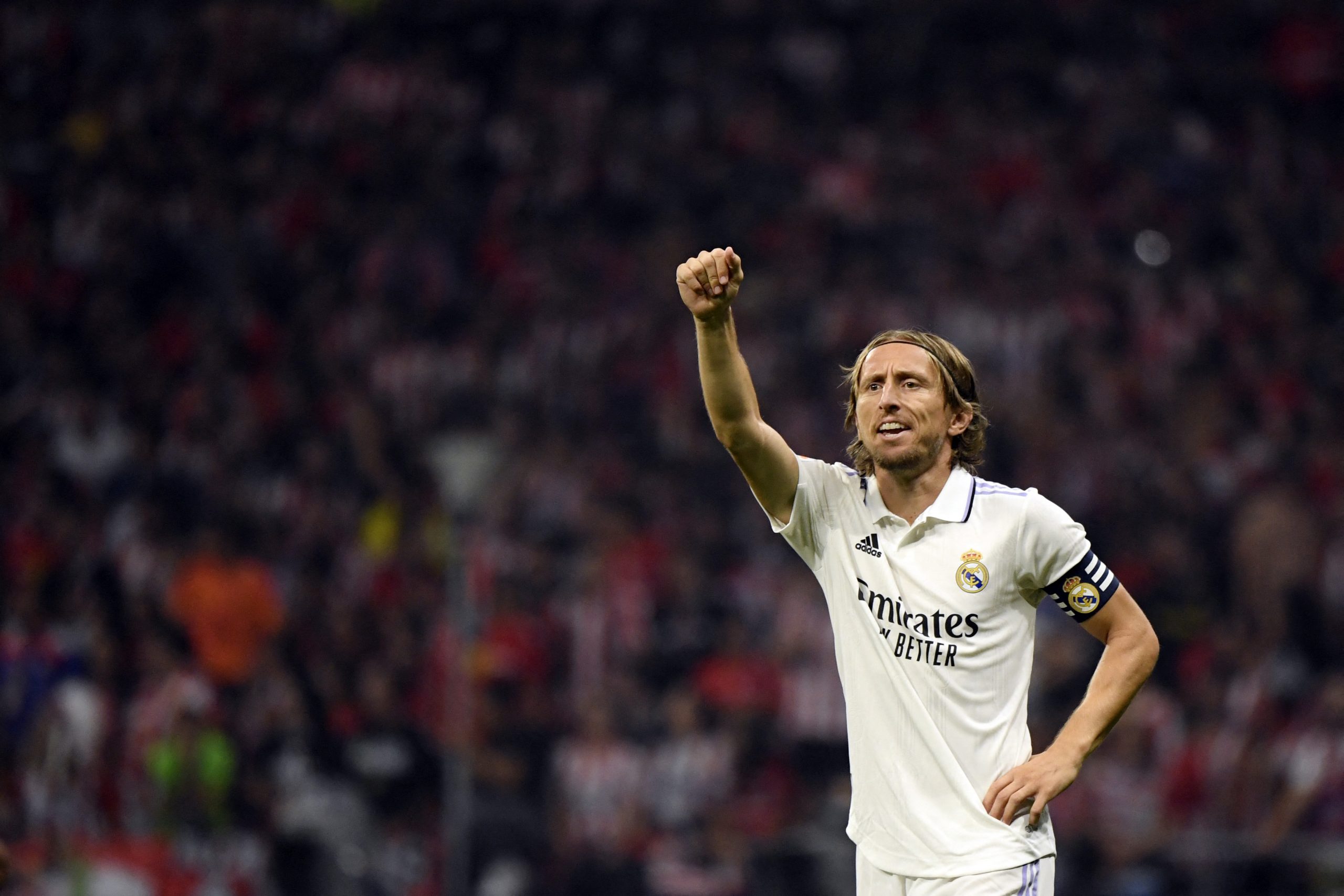 Real Madrid will lock horns with local rivals Getafe in La Liga in a few hours as they look to move back to the top of the table.

Having dropped points against Osasuna last weekend, Los Blancos will be aware that they cannot afford another slip-up ahead of the first El Clasico of the season next weekend.

Keeping that in mind, Carlo Ancelotti has named a strong starting lineup for the clash that will take place at Coliseum Alfonso Perez.

With Thibaut Courtois unavailable, Andriy Lunin starts in goal as expected. There is one change in defence as Antonio Rudiger comes into the side at the expense of Ferland Mendy.

The German international is likely to partner Eder Militao at the heart of the defence while David Alaba lines up at left-back. Dani Carvajal is retained at right-back ahead of Lucas Vazquez.

Luka Modric returns to the starting XI after missing the last league game against Osasuna with an injury. The Croatian international captains Real Madrid in the absence of Karim Benzema, who is rested. Toni Kroos makes way for the veteran midfielder.

Aurelien Tchouameni is retained at the base of the midfield by Ancelotti while Eduardo Camavinga also gets the nod in the middle of the park.

It frees up Federico Valverde to line up on the right flank while Rodrygo Goes and Vinicius Jr make up the rest of the Real Madrid attack.