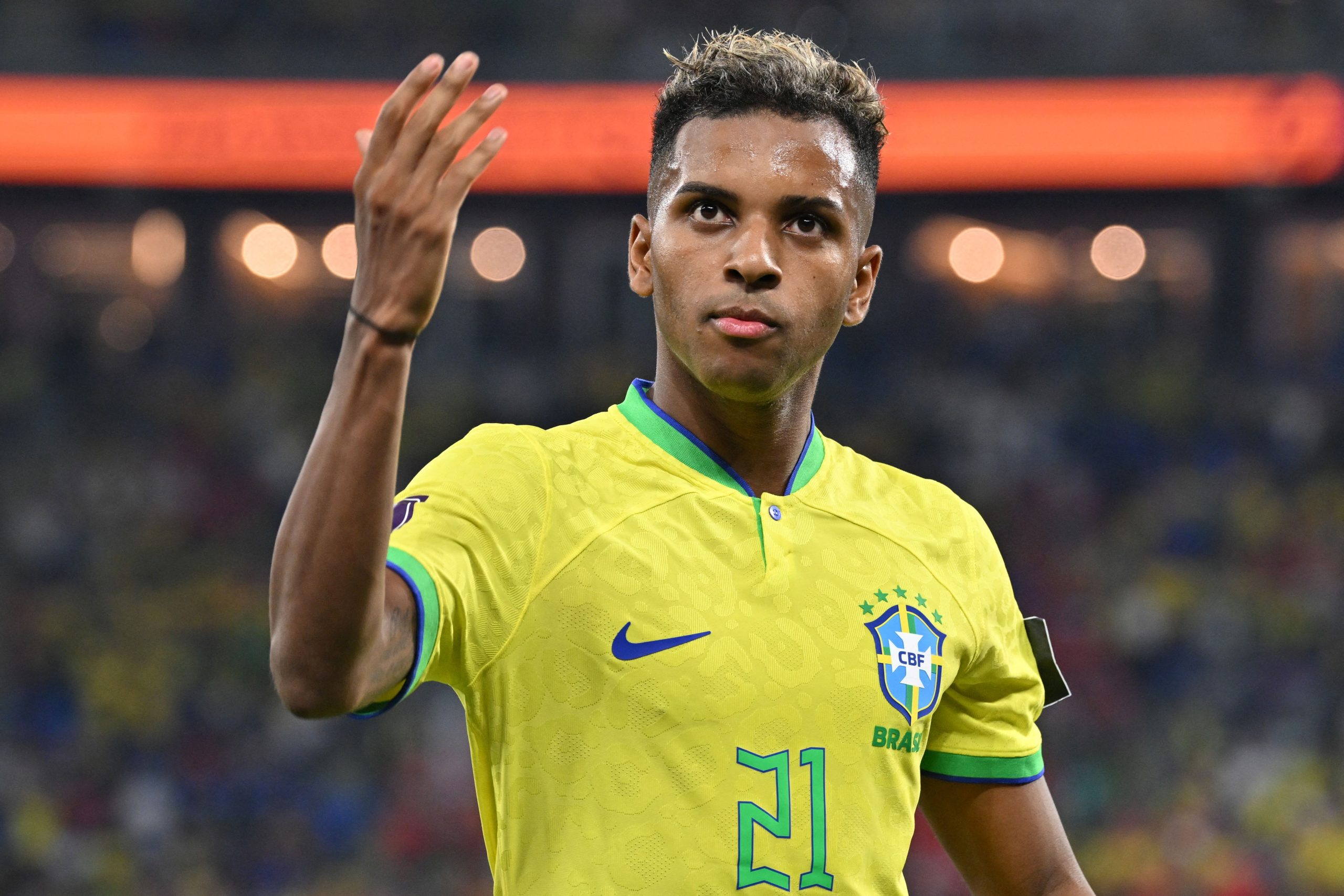 Real Madrid will be looking to get back to winning ways as they take on Villarreal in the Copa del Rey round of 16 tonight. Carlo Ancelotti’s men will not be in high spirits after losing out to Barcelona in the Spanish Super Cup final.

Given their previous meeting against Yellow Submarines, Ancelotti has not taken any chances for this game, choosing to start the best possible XI at his disposal.

Karim Benzema will assume responsibility as the captain, spearheading the attack as the striker. He will have Rodrygo and Vinicius Jr in his aid on the right and left, respectively.

With Luka Modric rested, Federico Valverde mans the midfield as one of the advanced 8s, alongside Eduardo Camavinga, who is expected to play in central midfield, too. Toni Kroos, meanwhile, takes over from Aurelien Tchouameni as the defensive midfielder.

In defence, Antonio Rudiger gets another shot to impress in the absence of David Alaba in central defence. Eder Militao, too, retains his spot, but there is a change at right-back, with Dani Carvajal dropped in favour of Nacho. Ferland Mendy, though, continues at LB.

Andriy Lunin is the regular starter for Madrid in cup games, but Thibaut Courtois has been given the nod in goal due to the difficulty of this fixture.