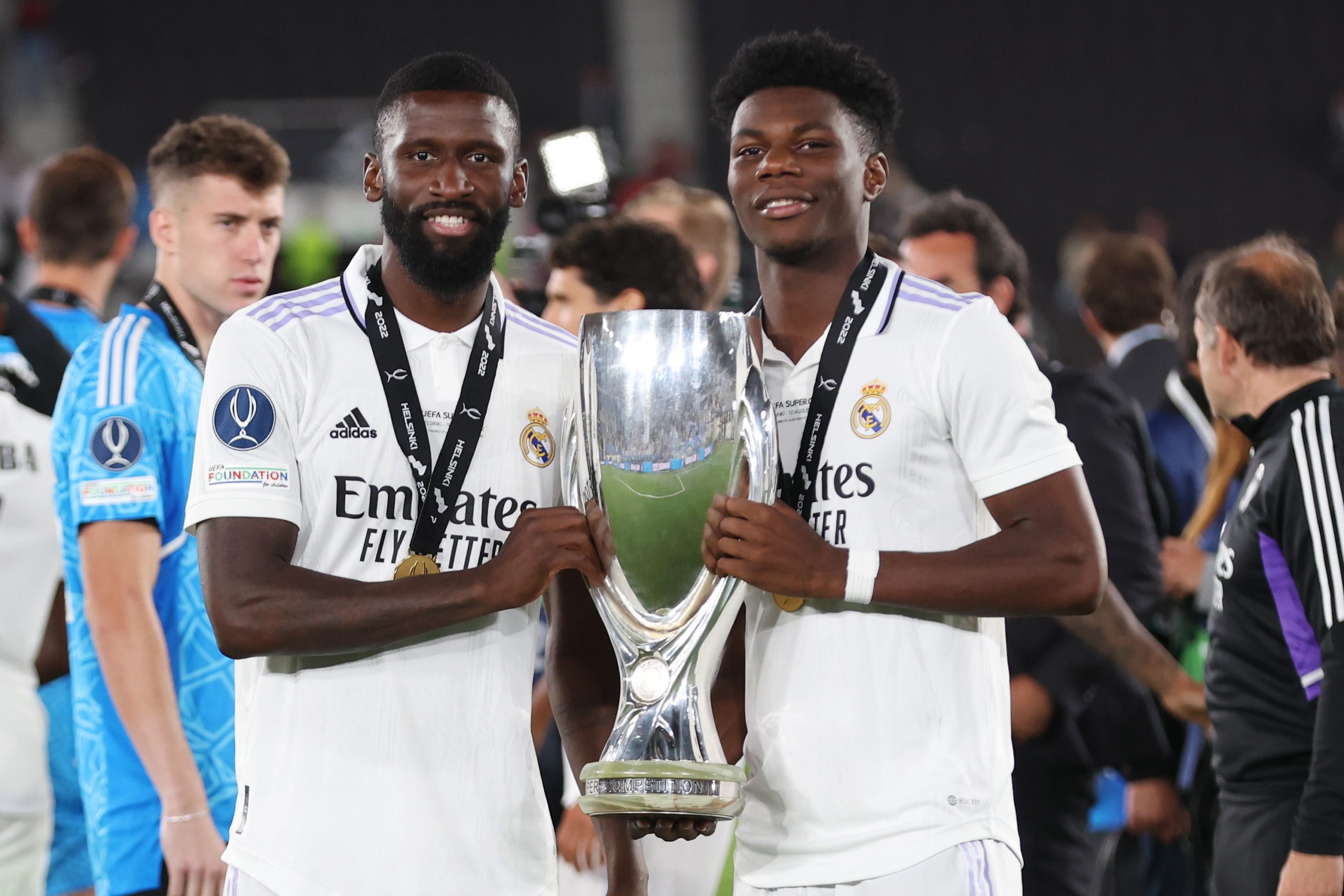 Real Madrid have named their starting lineup for the UEFA Champions League Group F encounter against RB Leipzig at the Santiago Bernabeu, which will start in a couple of hours.

Carlo Ancelotti has made changes to the team that started in the weekend La Liga encounter against RCD Mallorca.

Two of the alterations come in defence where Dani Carvajal and Nacho replace Lucas Vazquez and Ferland Mendy, respectively. Nacho is expected to slot in alongside Antonio Rudiger as a centre-back, with David Alaba set to occupy the left-back slot.

The midfield unit sees a wholesale change as Luka Modric, Eduardo Camavinga and Aurelien Tchouameni all return to the starting lineup after being benched in the La Liga encounter on Sunday afternoon. Toni Kroos and Dani Ceballos drop out.

Federico Valverde, who started in midfield at the weekend, has moved into the right-wing position against RB Leipzig. Rodrygo Goes gets the nod in the false-nine role ahead of Eden Hazard, who is back on the bench, while Vinicius Jr operates on the left flank as usual.

Marco Asensio and Mariano Diaz are on the bench along with the likes of Hazard, Mendy, Kroos, Ceballos and Alvaro Odriozola.