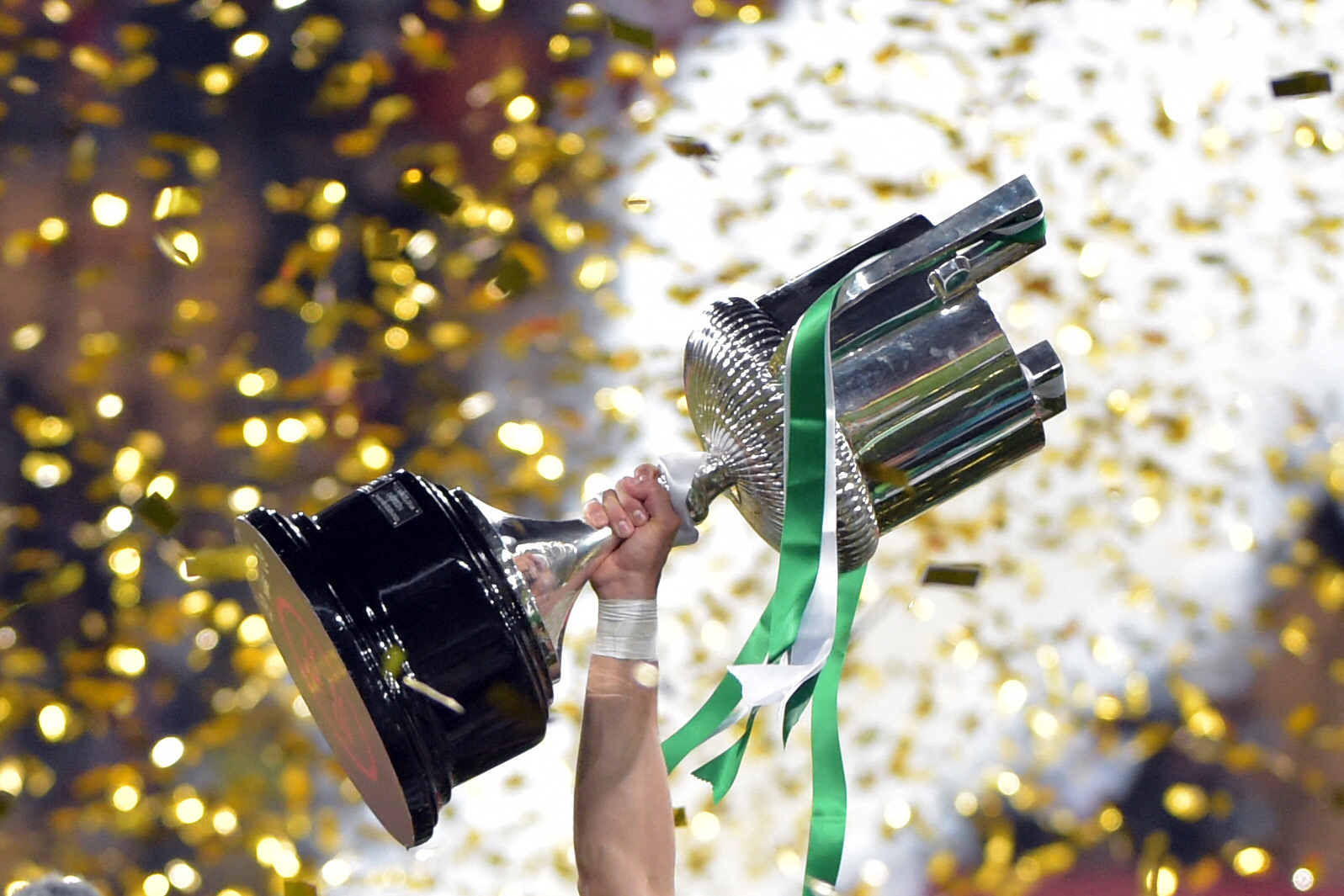 With the draw for the Copa del Rey quarter-finals taking place today, Real Madrid have been drawn against local rivals Atletico Madrid in the last-eight stages of the cup tournament.

Real Madrid made it to the quarter-final stages of the competition on the back of unconvincing wins over Cacereno (Round of 32) and Villarreal (Round of 16). Having not won the Copa del Rey trophy in over eight years, Carlo Ancelotti & co. are hoping to end the drought this year.

For that to happen, however, they will now have to go past Atletico Madrid in the quarter-final stages later this month.

As for Atletico Madrid, they enter the next phase of the tournament after beating Almazan (first round), Arenteiro (second round), Real Oviedo (Round of 32), and Levante (Round of 16) in the preceding rounds.

Having been eliminated from the European competitions, the Copa del Rey represents the best chance for Diego Simeone’s side to finish the campaign with a trophy. And Real Madrid will be the next hurdle in their quest for the same.

As per the rules, the first name drawn will be playing at home, meaning the Madrid derby will take place at the Santiago Bernabeu.