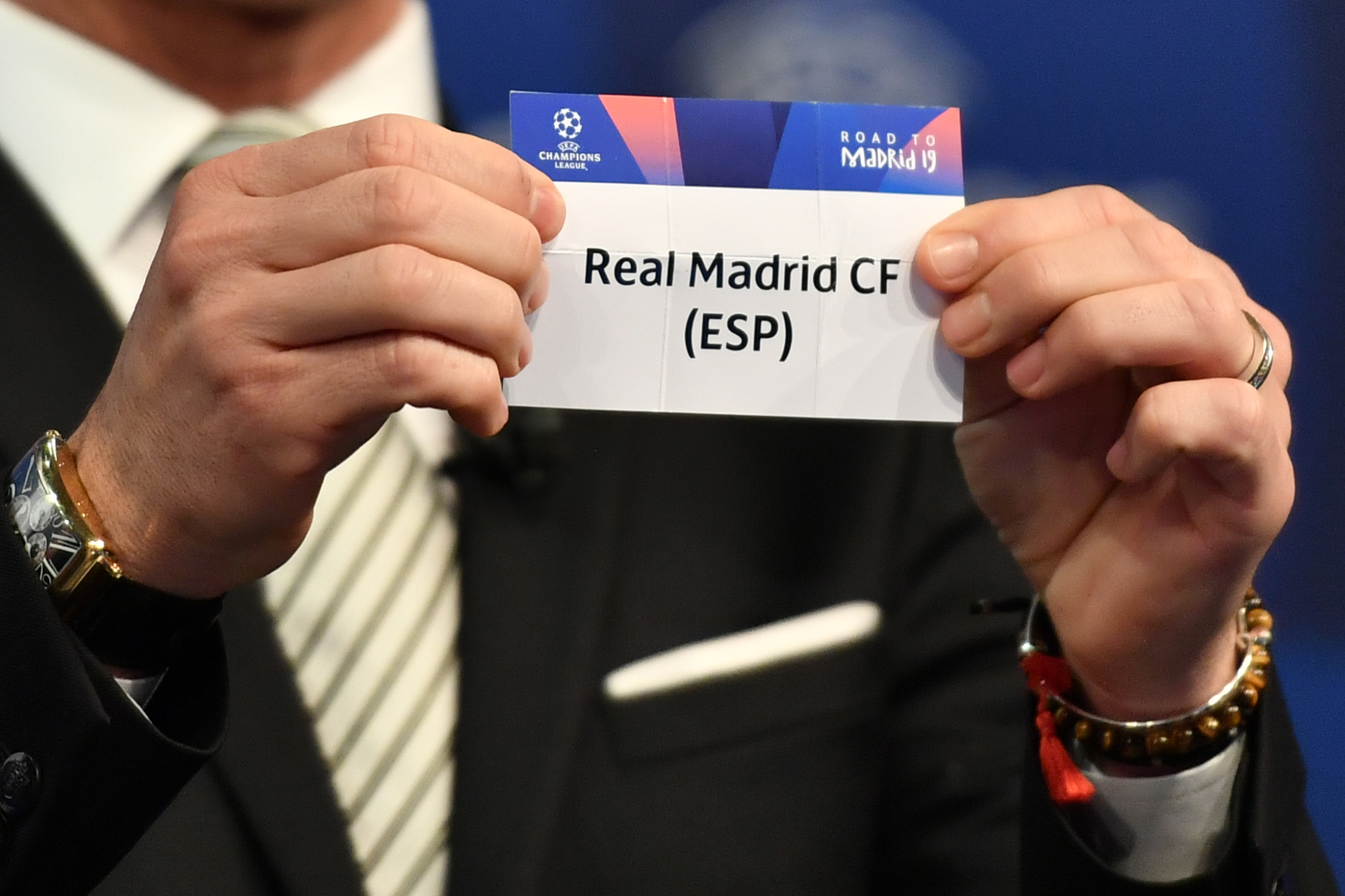 With the group stages of the 2022/23 UEFA Champions League set to kick off in a short time, draws to place teams in groups took place on Thursday in Istanbul, Turkey.

Real Madrid were placed in Pot 1 of the draw, given their status of being the winners of the UEFA Champions League as well as the La Liga champions last season.

The Merengues were alongside the likes of Manchester City Bayern Munich, PSG, AC Milan, FC Porto, AFC Ajax and Eintracht Frankfurt, meaning they would not be drawn against any of them.

Real Madrid were placed in Group F after they were the sixth name drawn from Pot 1.

Atletico Madrid, Barcelona and Sevilla, who were in Pot 2, were also not in question as teams from the same league cannot be paired together in the group stage.

It left Los Blancos with Chelsea, Liverpool, Juventus, RB Leipzig and Tottenham as possible opponents from Pot 2. And it was RB Leipzig who were drawn against the reigning champions of Spain and Europe.

And, as has become customary in recent seasons, Shakhtar Donetsk were once again allocated in the same group as Real Madrid from Pot 3, with Los Blancos avoiding tricky opponents like Inter Milan, Napoli and Borussia Dortmund.

Finally from Pot 4, Real Madrid were drawn against Scottish champions Celtic, in what will be an exciting match-up and a huge occasion for the Bhoys.