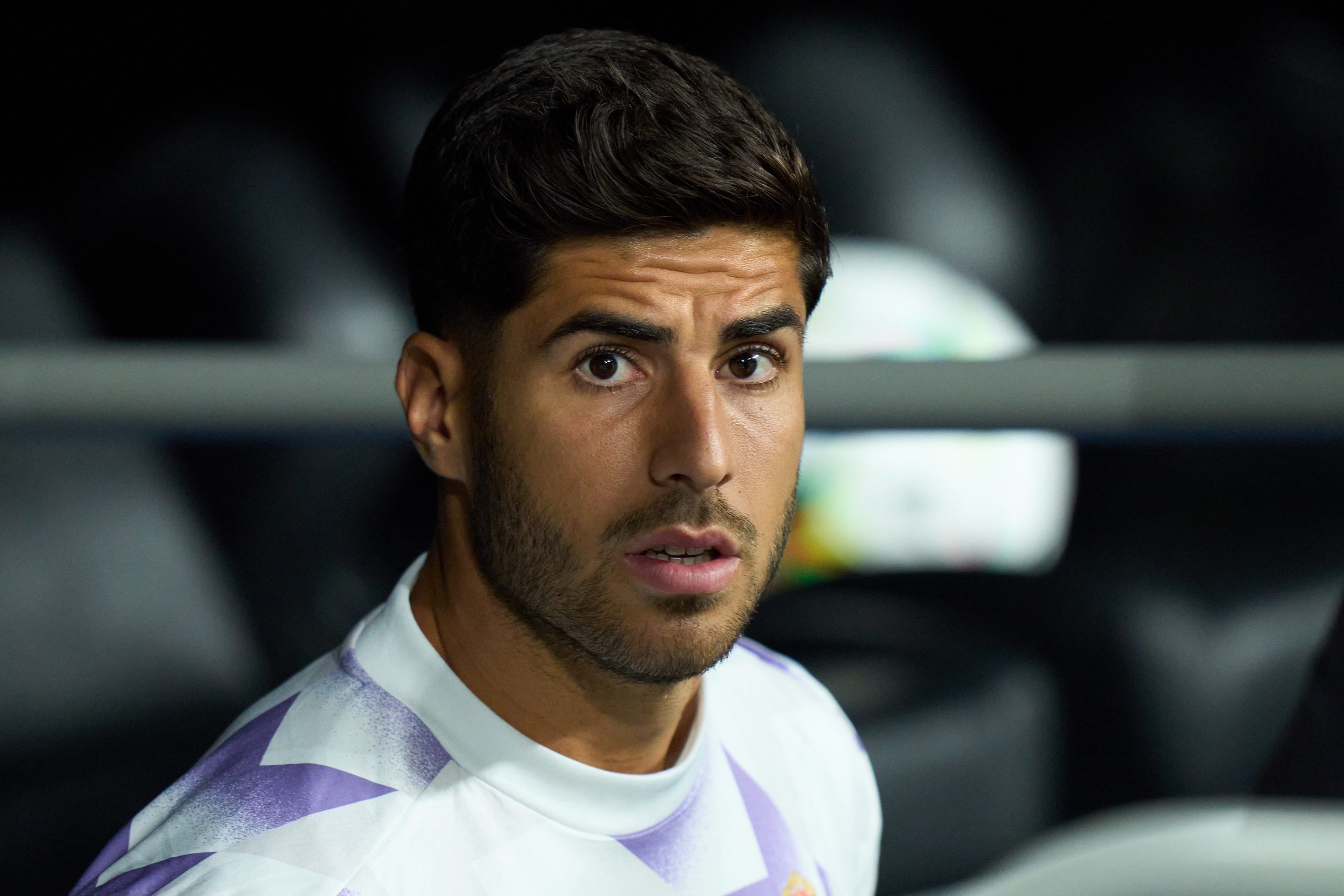 With the World Cup just around the corner, Marco Asensio would undoubtedly have liked to be a bigger part of Carlo Ancelotti’s plans at Real Madrid heading into the second month of the season.

Be it for his contractual issues or the availability of better options, he has faced a serious dearth of minutes this season.

However, according to reports from AS (h/t Madrid Xtra), the Spaniard is not fazed by his situation at the club. Rather, he still hopes to earn a spot, prove his worth and fight for a contract extension with Real Madrid this year.

Earlier this week, Asensio spoke out about his situation and said that a new contract was not in his hands. “Renewing at Real Madrid does not depend on me, it depends on many factors. I hope it can happen,” he had said.

Moreover, he was vocal throughout the interview about his desire to represent Los Blancos and be an integral part of the manager’s plans.

Asensio is in the final year of his contract with Real Madrid and will be a free agent come June. Surprisingly, Barcelona are on the list of parties interested in his signing alongside Manchester United and AC Milan.

This season, the winger has stayed on the bench in four of the team’s six league games. In the remaining matches too, he has just come on as a substitute for the closing minutes of the game.

Given Ancelotti’s long list of forward options, it is probably in the best interest of both parties to part ways. Yet, one knows that Asensio can be a great asset when in form and that he deserves to play for Real Madrid if he can prove himself.