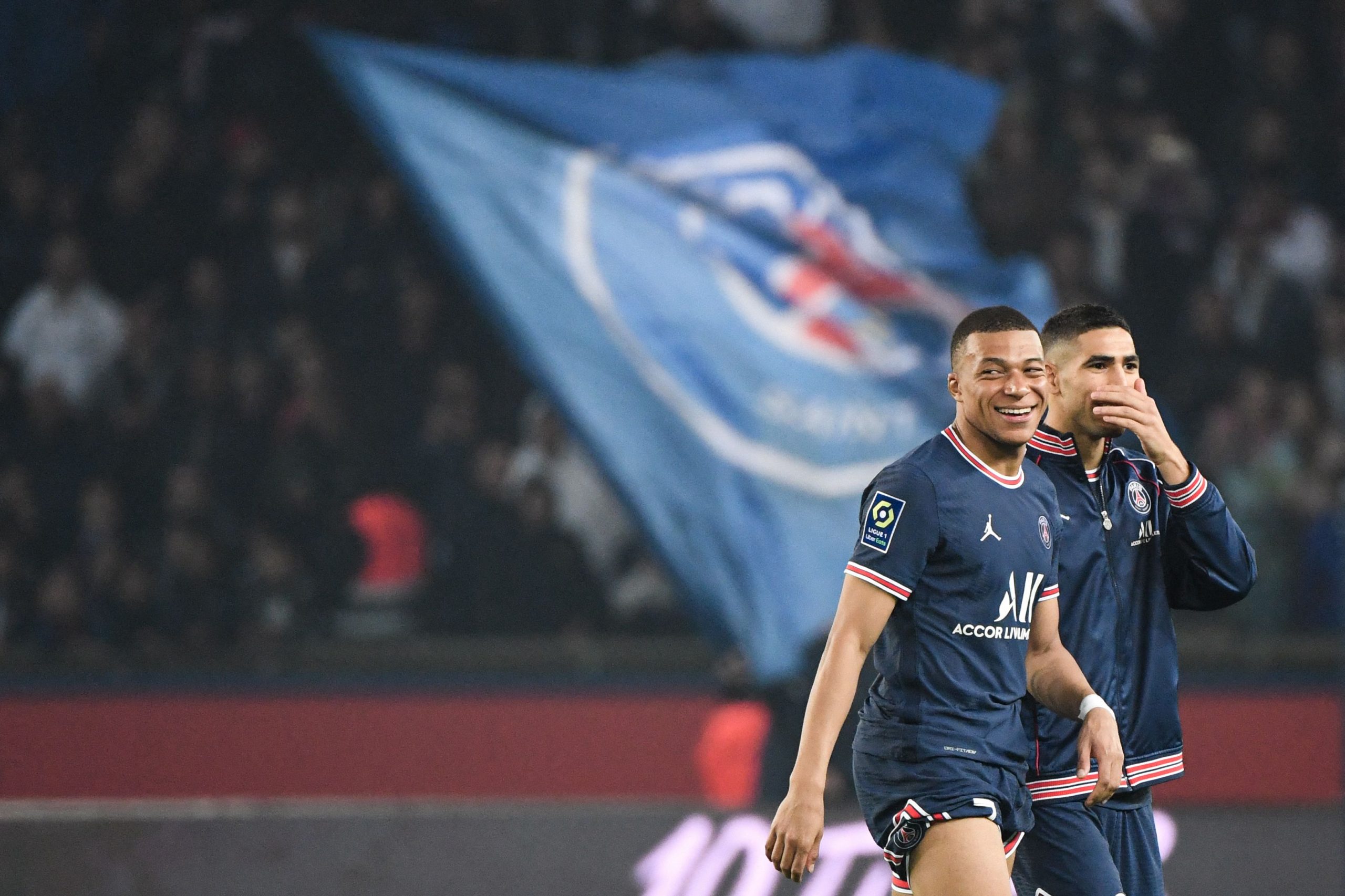 The phrase ‘Se Queda’ became infamous ahead of Neymar’s move to PSG from Barcelona. Gerard Pique posted a photo of him with the Brazilian prior to his €222 million move to Paris and used the phrase as a caption, which directly means “He stays”.

While the defender told the world that Neymar would stay through those words, the player eventually ended up leaving the Catalan side soon after. When asked about Mbappe’s renewal with PSG by Movistar Futbol via MARCA, Achraf Hakimi chose to reference that very instance by saying,

“Good for Kylian. I should have done the selfie like Pique. As I am friends with him, I already knew about it from a few days.”

On the night of May 21st, the Frenchman revealed to the world that he would renew his contract in Paris until 2025. It was a big victory for PSG who had been fighting a bitter war with Real Madrid for over a year to secure Mbappe’s continuity.

Hakimi’s words bring to light that the World Cup winner had made his decision comfortably in advance. However, Pochettino revealed earlier today that the defender was the only one who knew about Mbappe’s renewal.

Since he joined PSG in 2017 from Monaco, Kylian Mbappe has scored 168 goals in 216 games. In 35 league appearances last season, he found the back of the net on 28 occasions and also provided 17 assists.

Ironically, Hakimi is a former Real Madrid player himself before he was loaned to Borussia Dortmund in 2018. He soon made his way to Inter Milan, and his success in Italy won him a move to PSG in 2021.

He has now become a regular starter under Mauricio Pochettino and is considered amongst the top right-backs in world football.