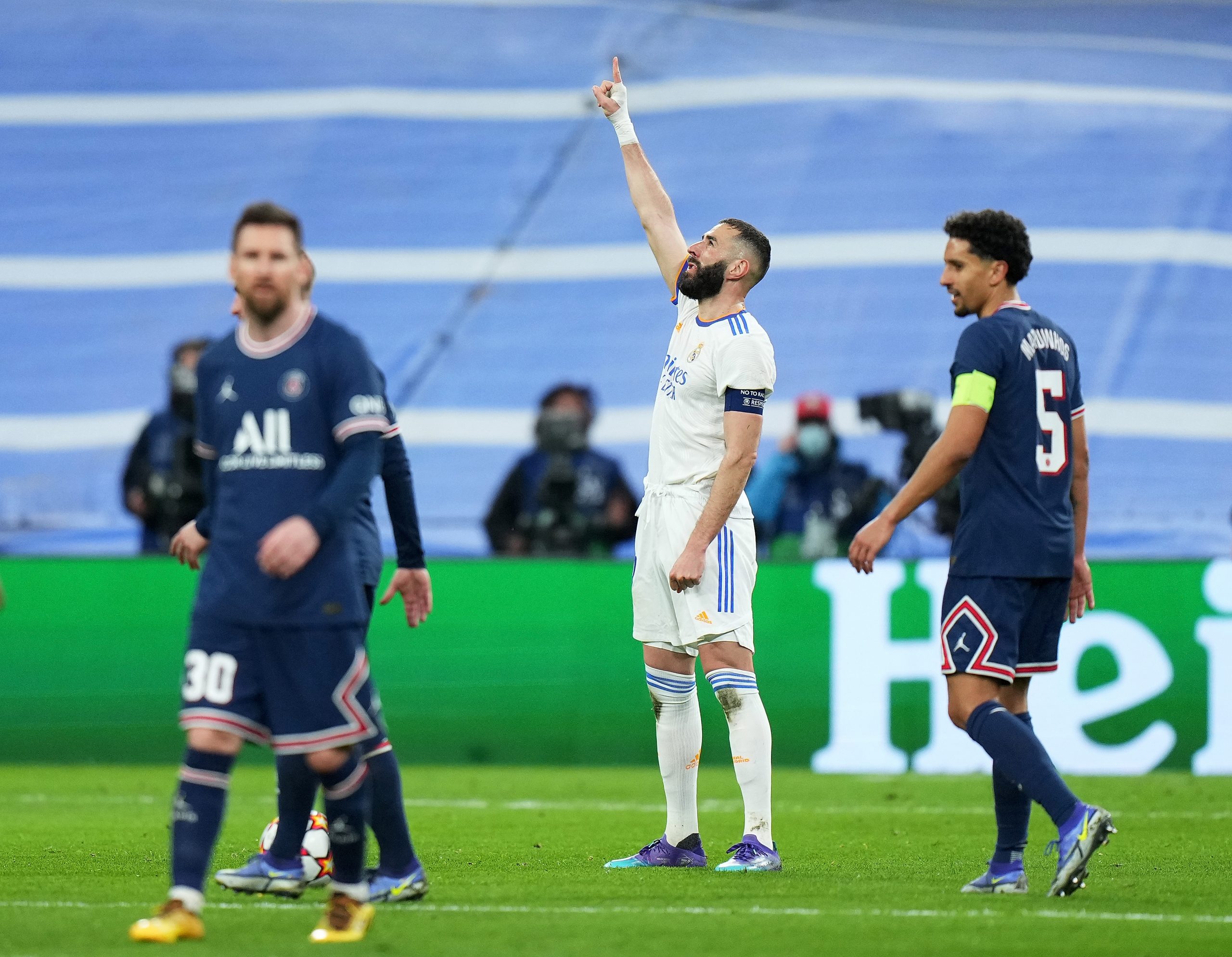 Real Madrid produced one of the greatest comebacks in recent years when they overturned a two-goal deficit in the second half to beat Paris Saint-Germain 3-2 on aggregate, effectively knocking them out of Europe’s elite competition.

Karim Benzema delivered a performance for the ages, scoring a second-half hat-trick that even drew praises from Barcelona veteran Dani Alves.

On the flip side, the defeat has put the PSG players and the coach Mauricio Pochettino under further scrutiny. After yet again failing to land the Champions League title, it won’t be surprising to see Pochettino, as well as a few other squad members being laid off in the summer.

In a shocking report from reputed journalist Romain Molina, it appears not all of PSG’s staff members are unhappy with the club’s elimination from the Champions League.

Many employees are, in fact, delighted with PSG’s elimination, which is indicative of a dysfunctional environment at the club. Molina went on to reveal that the employees are treated horribly, and some even get spat on by President Nasser Al-Khelaifi’s entourage.

Molina added in his report, stating: “If PSG fans knew 5% of what goes on in their club, not one person would go to Parc Des Princes anymore.”

The toxic environment at PSG is not only restricted to staff members as even some of the players are unhappy with the management, including coach Pochettino and sporting director Leonardo Araujo.

The list could potentially include Kylian Mbappe, who has been subjected to a summer move to Santiago Bernabeu. Given the PSG’s elimination from the Champions League, it will, no doubt, significantly increase Real Madrid’s chances of snapping up the Frenchman in a free transfer later this summer.