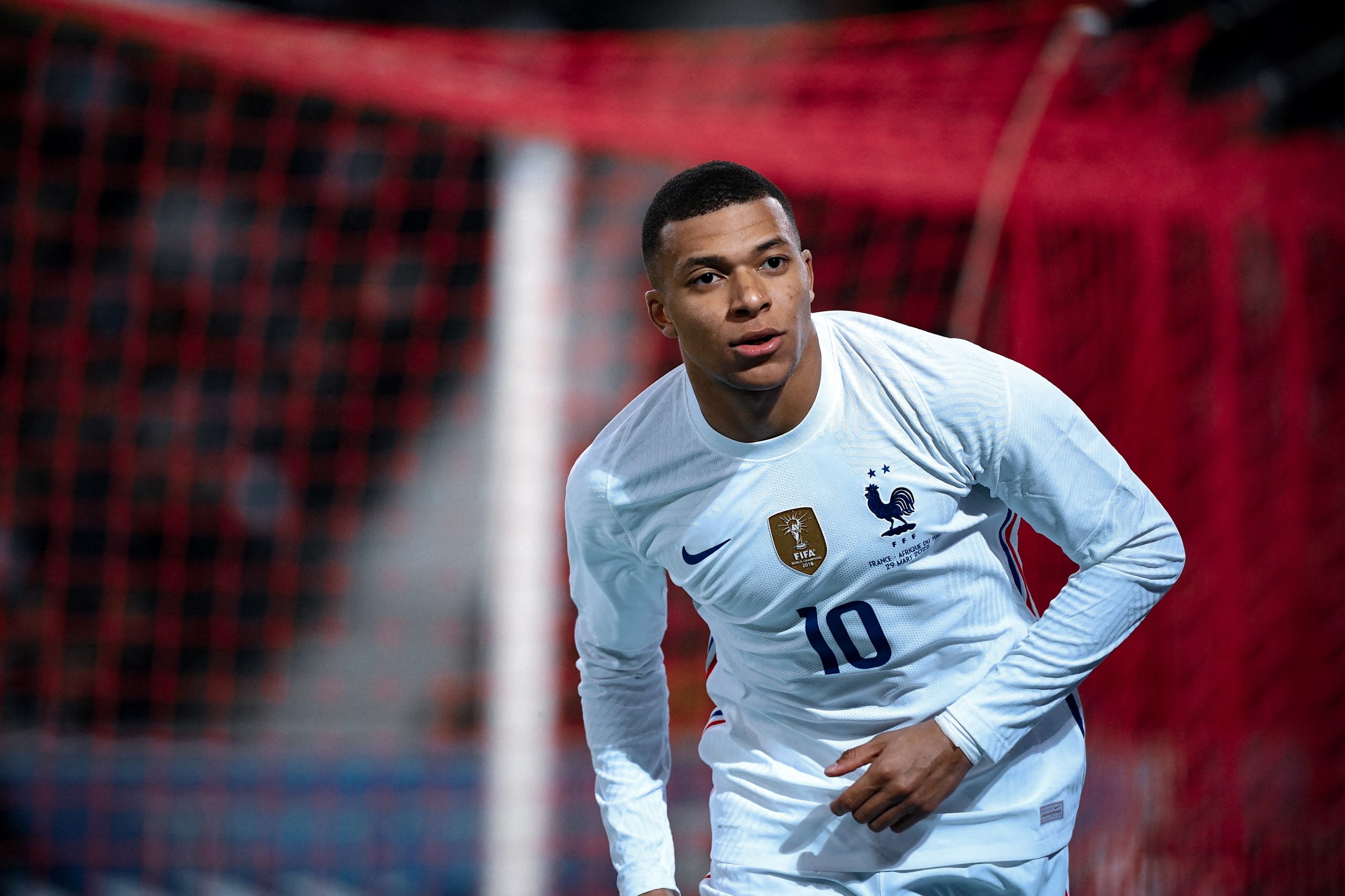 Kylian Mbappe’s decision over his future is keeping everyone on the edge of their seat. Not only will his decision affect his personal career but also the future of the team he joins.

The Frenchman will make Real Madrid one of the strongest teams in the world if he manages to make the move to Spain. However, PSG are not letting go of their star easily for the youngster is one of their few impact players.

Earlier, it was said that the French club were willing to give Mbappe 100% of his image rights, a salary hike and the captains armband in order to stay in Paris. However, the player rejected the offer.

Now, the Parisien administration has reached a point of desperation. According to reports from El Chiringuito, the club have offered Mbappe to be the ‘owner’ of their sporting project.

It is said that in addition to his massive payslip, he will have the authority to change coaches and even players as he wishes.

This comes as a jolt to the world of football, for never in the history of the game has any team reached such a point of desperation. They say that no individual is greater than the team, and to give one player such power is unfathomable.

And while it does seem like yet another one of El Chiringuito’s farce reports, reliable journalist Romain Molina has confirmed this, saying “For once what he says is not wrong.”

Despite having some of the worlds biggest stars in Lionel Messi, Neymar Jr, and Angel di Maria in the side, PSG have struggled to provide stiff competition in Europe.

It is clear that the team needs a solid project. Giving Mbappe the power to choose the path is the perfect example of how not to run a club.

As it stands, Los Blancos plan to make the transfer official after the final of the UEFA Champions League. Meanwhile, PSG must understand that the youngster is seeking a competitive side and not chasing money or power.