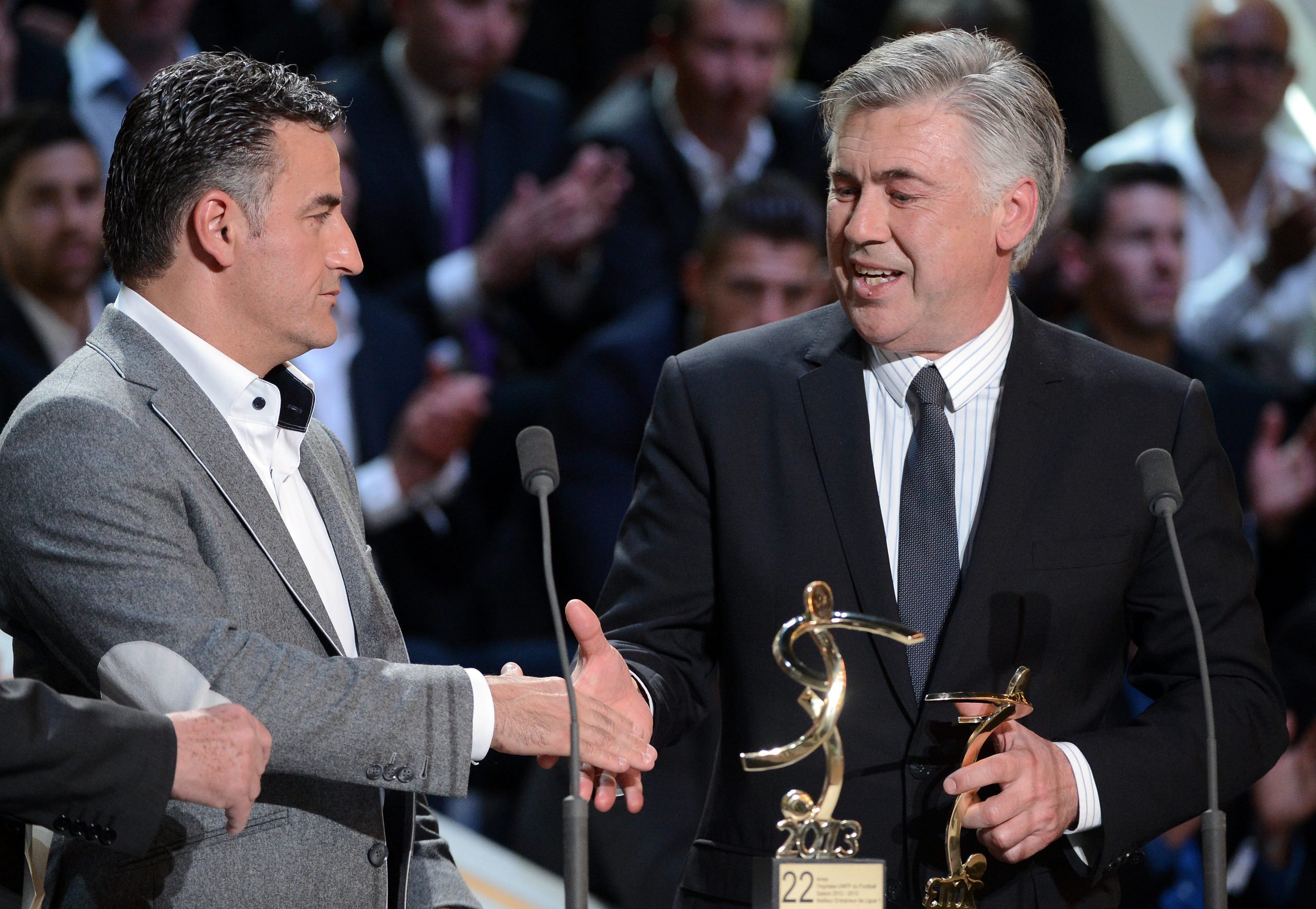 Speaking to L’Equipe, Paris Saint-Germain manager Christophe Galtier has claimed that he is an admirer of Real Madrid boss Carlo Ancelotti.

Galtier took over as the manager of PSG this past summer, replacing Mauricio Pochettino. The French tactician has spent his entire career in his homeland, having coached the likes of AS Saint-Etienne, OGC Nice and LOSC Lille, with whom he even won the Ligue 1 title in 2020/21.

Having been handed the reins at Parc des Princes, Galtier has already won the French Super Cup in his short time in charge of the team, while Les Parisiens also sit atop the Ligue 1 standings.

The 56-year-old was talking about his career and football management in general during which he was asked if he had any idol in the game. In response, Galtier named Ancelotti as someone he looks up to, saying:

“I have a lot of admiration for Carlo Ancelotti, he impresses me a lot. I’m very attentive and observant to how Carlo manages his team and how he’s able to reverse incredible situations.”

Ancelotti returned to Real Madrid last year for his second stint after having managed the club between 2013 and 2015 when he had quit PSG to join Los Blancos.

Having come back to the Santiago Bernabeu, the Italian tactician masterminded the La Liga and UEFA Champions League title triumphs with Real Madrid, further cementing his status as one of the most successful managers in the game.

Ancelotti has led Real Madrid to a 100% winning start across all competitions in the new season as well, with the Merengues sitting at the top of the La Liga table, while also having won the UEFA Super Cup already.