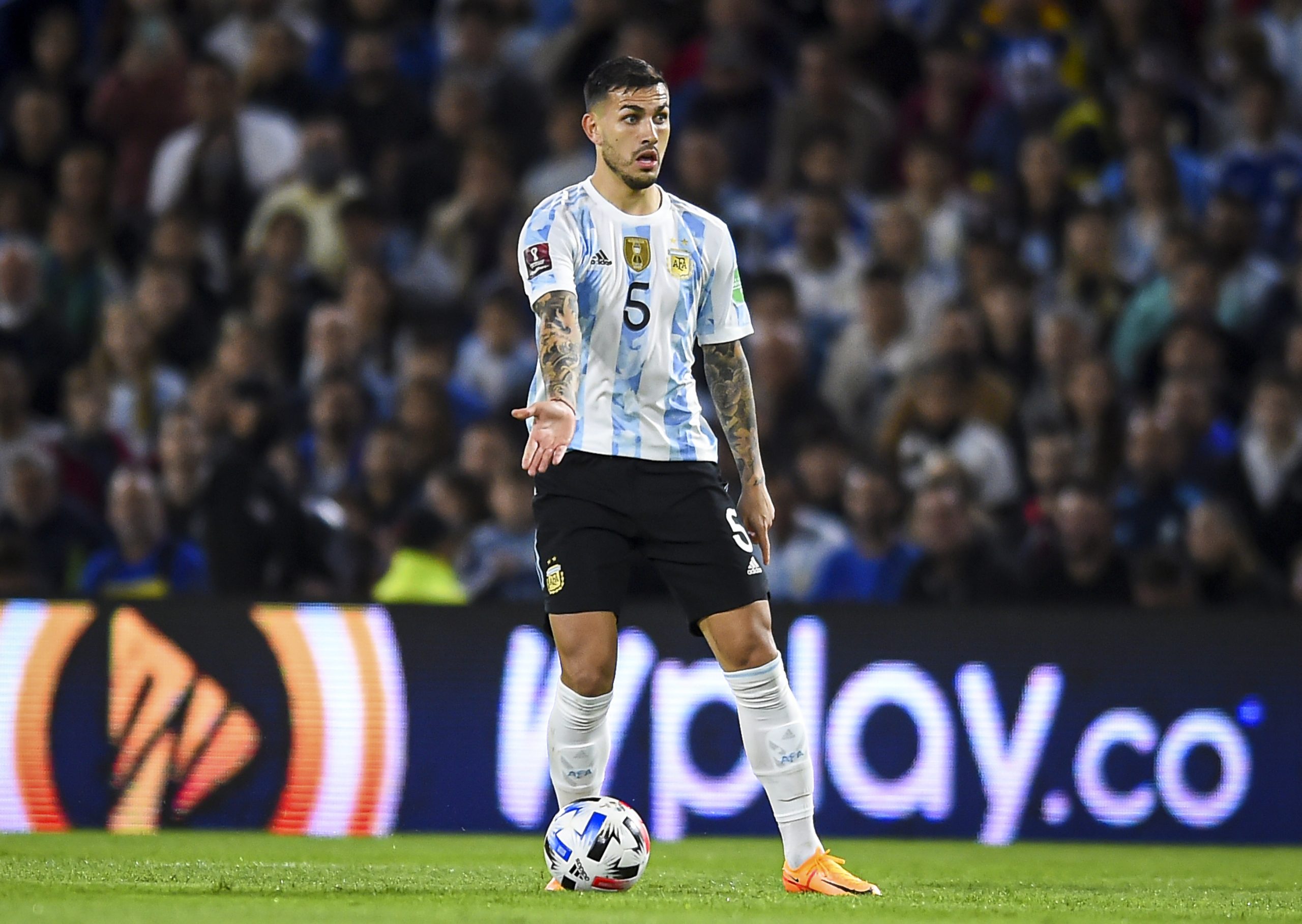 Following a disappointing season, Paris Saint-Germain are set for a massive overhaul in the upcoming summer transfer window.

The club are expected to offload multiple unwanted stars in an attempt to press the reset button and start from scratch, possibly under new leadership as the Mauricio Pochettino and Leonardo Araujo duo has clearly failed to offer the desired impact.

As such, we could witness a mass exodus in the summer, with Leandro Paredes among the players linked with a move away from Parc des Princes, along with other stars such as Gini Wijnaldum and Abdou Diallo.

Speaking to TyC Sports in a recent interview (h/t Fabrizio Romano), Paredes was asked about his future. The midfielder raised a few eyebrows with his comment on Real Madrid.

However, the Argentine international added he is happy with his life at PSG and has no immediate wish to leave the French capital. The midfielder also suggested how he is valued by the club and Pochettino, despite exit rumours.

“I respect Paris Saint-Germain and I’m more than happy here. Every year they say on the press I’m gonna leave PSG… but I’m happy here. The club wants me, Pochettino too,” said the midfielder.

Real Madrid have shown no ambition to sign Leandro Paredes in the coming summer. But it appears they should not have much difficulty agreeing personal terms with the Argentine, who is keen on plying his trade at the Bernabeu.

With Luka Modric and Toni Kroos nearing the final phase of their respective careers, one would argue Real Madrid require reinforcements in the midfield unit.

But it is unlikely they will make a move for Paredes, as Los Blancos are currently looking for younger individuals such as Aurelien Tchuameni, who can become the face the of the Real Madrid midfield in the years to come, alongside Fede Valverde and Eduardo Camavinga.