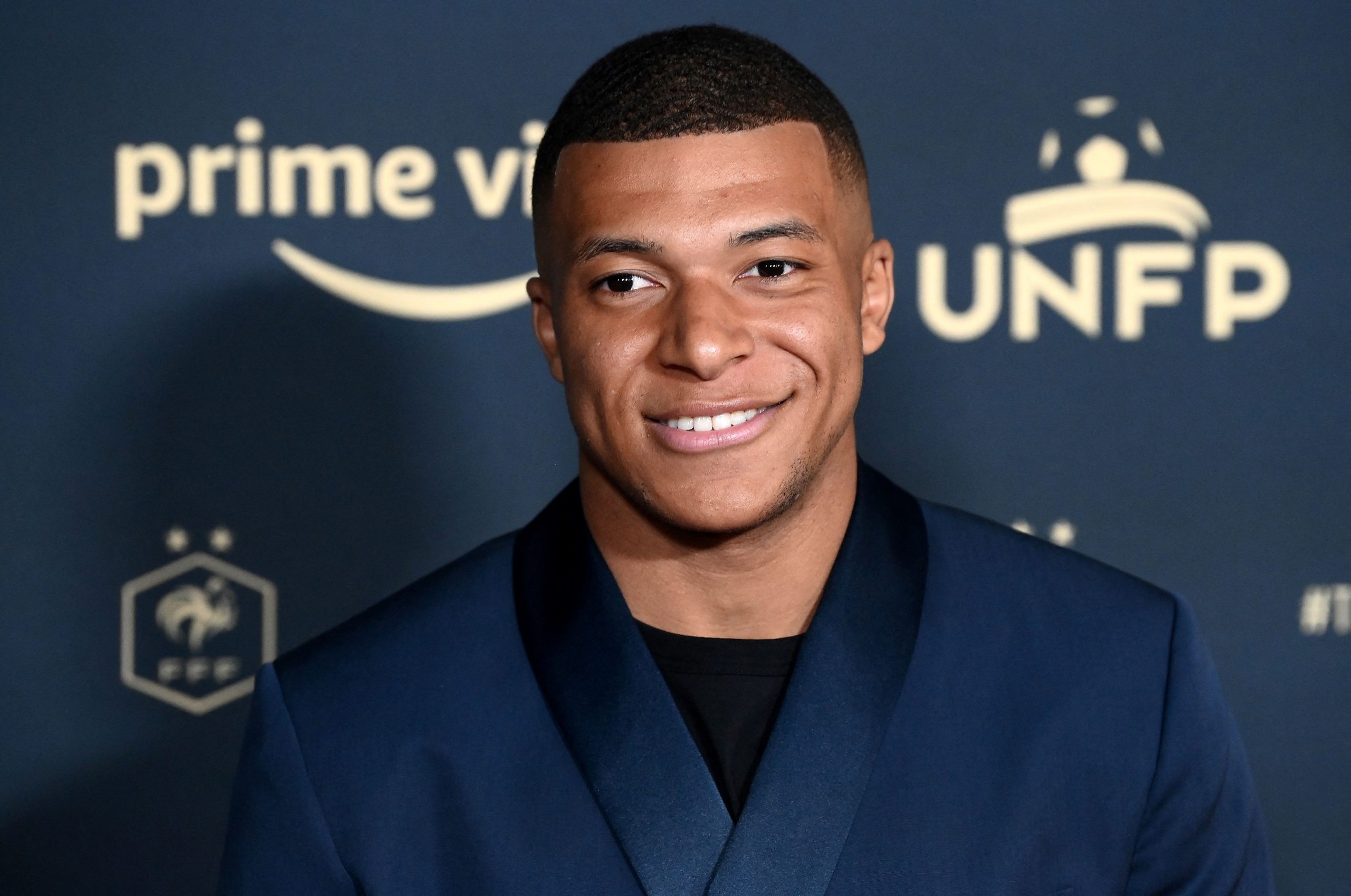 Following Erling Haaland’s high profile move to Manchester City, it is Kylian Mbappe’s turn to make a decision on his future.

The Frenchman is running out of contract at PSG at the end of the season. While many expect him to make the switch to Real Madrid in the new season, the Parisian juggernaut are trying their best to keep hold of the player.

PSG have already offered Mbappe a lucrative salary along with image rights. But Mbappe has remained tight-lipped on his future and has recently admitted he is yet to make a decision.

Mbappe promised to come out with a decision in the coming week, so both Real Madrid and PSG could be set for a tense few days ahead.

A recent report from MARCA suggests Mbappe has already made his decision, which is to join Real Madrid. He already has an agreement with the Spanish club and his desire to join Los Blancos could be officiated soon.

The report indicates PSG are set to receive nothing from the operation, leaving them in a perilous position as they lose arguably their greatest asset without receiving a penny.

Replacing Mbappe could be a tough ask for PSG as well given his contributions to the team over the years. And with Messi, Neymar and Angel Di Maria reaching the twilight years of their respective careers, it would be essential for PSG to find a long-term option.

In light of the Mbappe operation, PSG will look to exact “revenge” on Real Madrid in the near future, perhaps by luring one of their own star players to the French capital.

The recently crowned French champions had notably brought in Sergio Ramos from Real Madrid last summer. But the move has not quite paid dividends, with the defender struggling with injuries in his first season in Ligue 1. 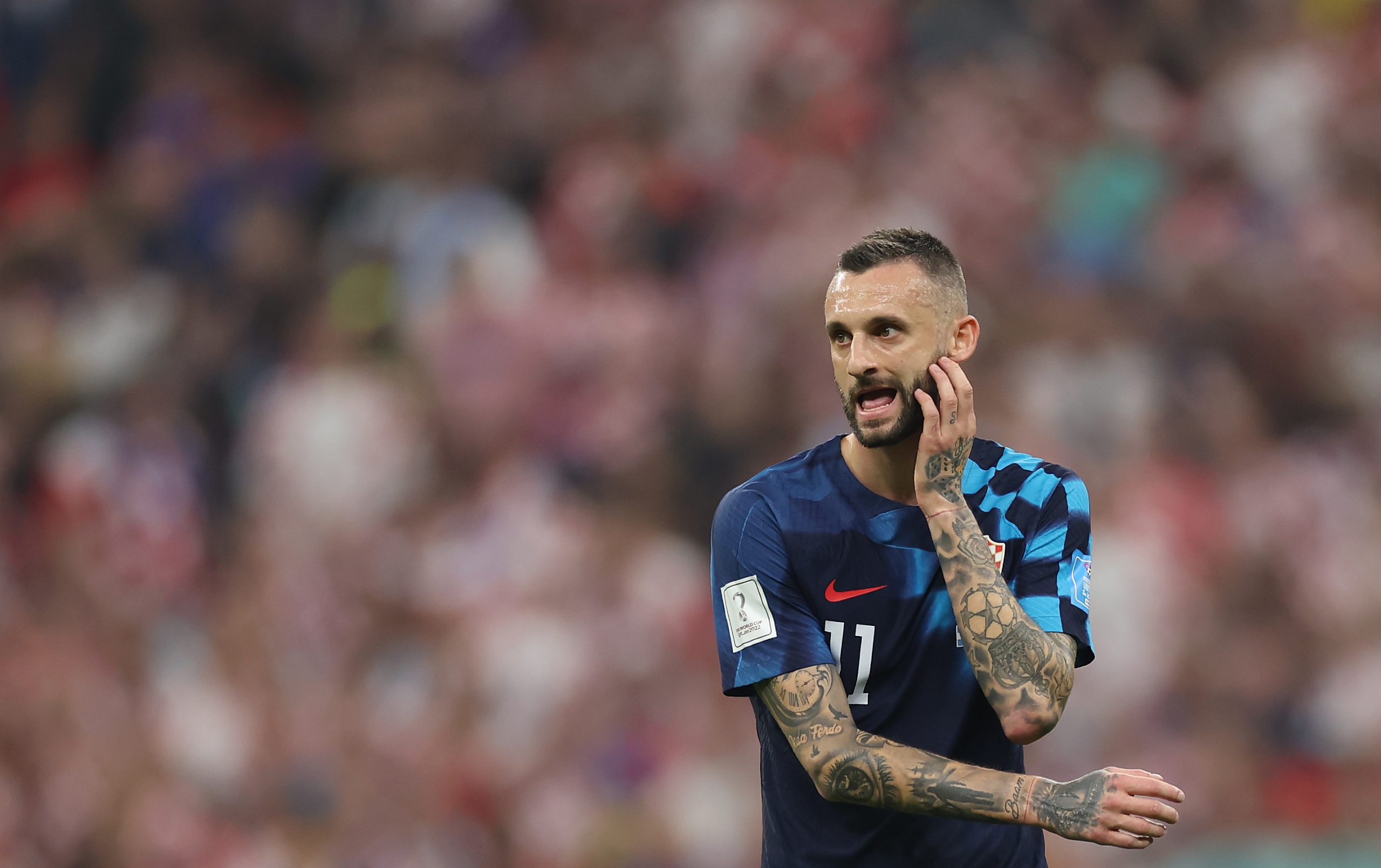