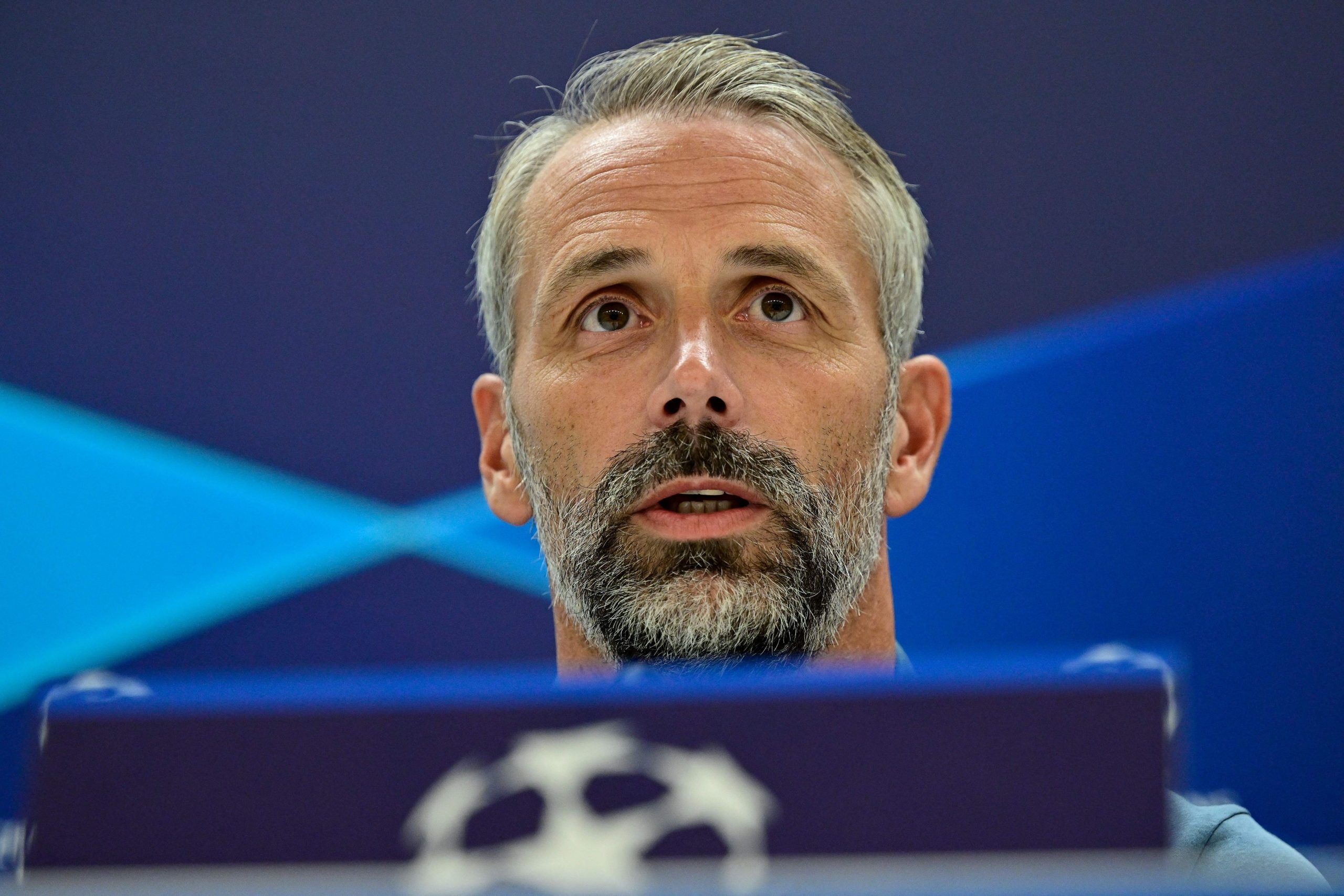 Real Madrid will lock horns with RB Leipzig later tonight in the UEFA Champions League at the Santiago Bernabeu.

The Merengues have won all their matches so far this season across all competitions and will be hoping to extend that run when they come up against the Bundesliga outfit.

And a lot will be riding on the young shoulders of Vinicius Jr, who has to don the mantle of being Real Madrid’s main attacking threat in the absence of captain and star striker, Karim Benzema.

And, RB Leipzig manager Marco Rose, who took over the reins of the club only last week, is well aware of the threat that the 22-year-old Brazilian dynamo will pose.

Speaking to the media ahead of the game (h/t AS), Rose admitted that Vinicius will be a handful for his team to deal with, as he said: “He is a young player, he has continued to improve and is decisive. He shoots at goal and if one is not aware he scores goals.

“We already know how he plays, that he looks for depth, that he is good in duels. It is difficult to defend him. He’s a very good player and you have to be careful with him.”

At the same time, Rose added that it would be foolish for RB Leipzig to focus so much on Vinicius that they ignore the other quality players that Real Madrid possess, saying:

Further talking about Vinicius and how he tends to get under the skin of opposition with his box of skills and trickery, Rose insisted that the Brazilian has loads of technical quality, but his team can stop him.

“Vinicius is excellent. He is good at a technical level, but we know what is coming at us, how he moves, that he looks for depth and it is difficult to defend him. If we do it well, we know we can neutralize him,” he said.

At the same time, he also named several other players who can pose problems for the German outfit, saying:

“There are others who are also very complicated: Luka Modric, Toni Kroos, David Alaba… Guys we know and we know make an excellent team. Valverde has just scored a goal leaving seven people behind.”