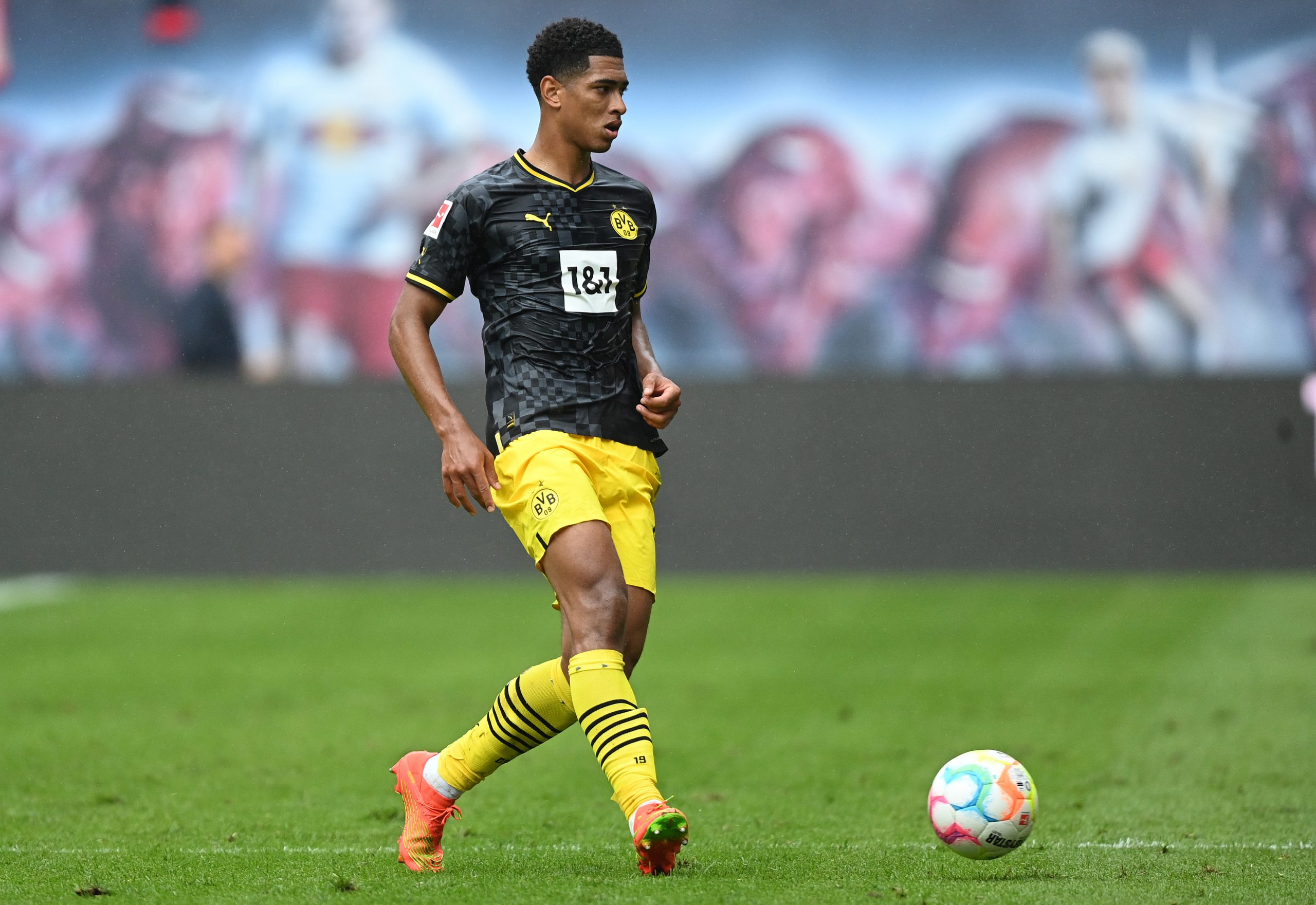 As things stand, it isn’t a hot take to suggest that no club in Europe possesses the strength-in-depth in midfield than Real Madrid.

While Luka Modric and Toni Kroos are up there some of the best midfielders to have played the game, the likes of Aurelien Tchouameni and Eduardo Camavinga have the potential to be one of the best players in their respective roles in the world one day.

Add the versatile Federico Valverde to the mix, as well as a utility player such as Dani Carvajal as well, and Los Blancos have an array of top-drawer options in the middle of the park. However, a fresh update suggests that Carlo Ancelotti’s men are eyeing the addition of yet another incredible midfielder to their ranks.

As per the latest information provided by transfer insider Fabrizio Romano, Real Madrid are set to be one of the many elite clubs that will be in the race to sign Jude Bellingham in the summer of 2023.

Further details suggest that the European champions have set their sights on the generational talent for a long time.

The England international’s potential arrival could be seen as a plan to ease the side’s transition from the ageing duo of Luka Modric and Toni Kroos, considering Casemiro has been moved on to Manchester United this season.

Alongside Eduardo Camavinga and Aurelien Tchouameni, Jude Bellingham could be viewed as the final piece in the jigsaw puzzle to reinvent the club’s midfield for years on end.

After all, at just 19 years of age, the ex-Birmingham City icon is hailed as a rare prospect in world football, due to his ability to operate across all three roles in midfield without breaking a sweat.