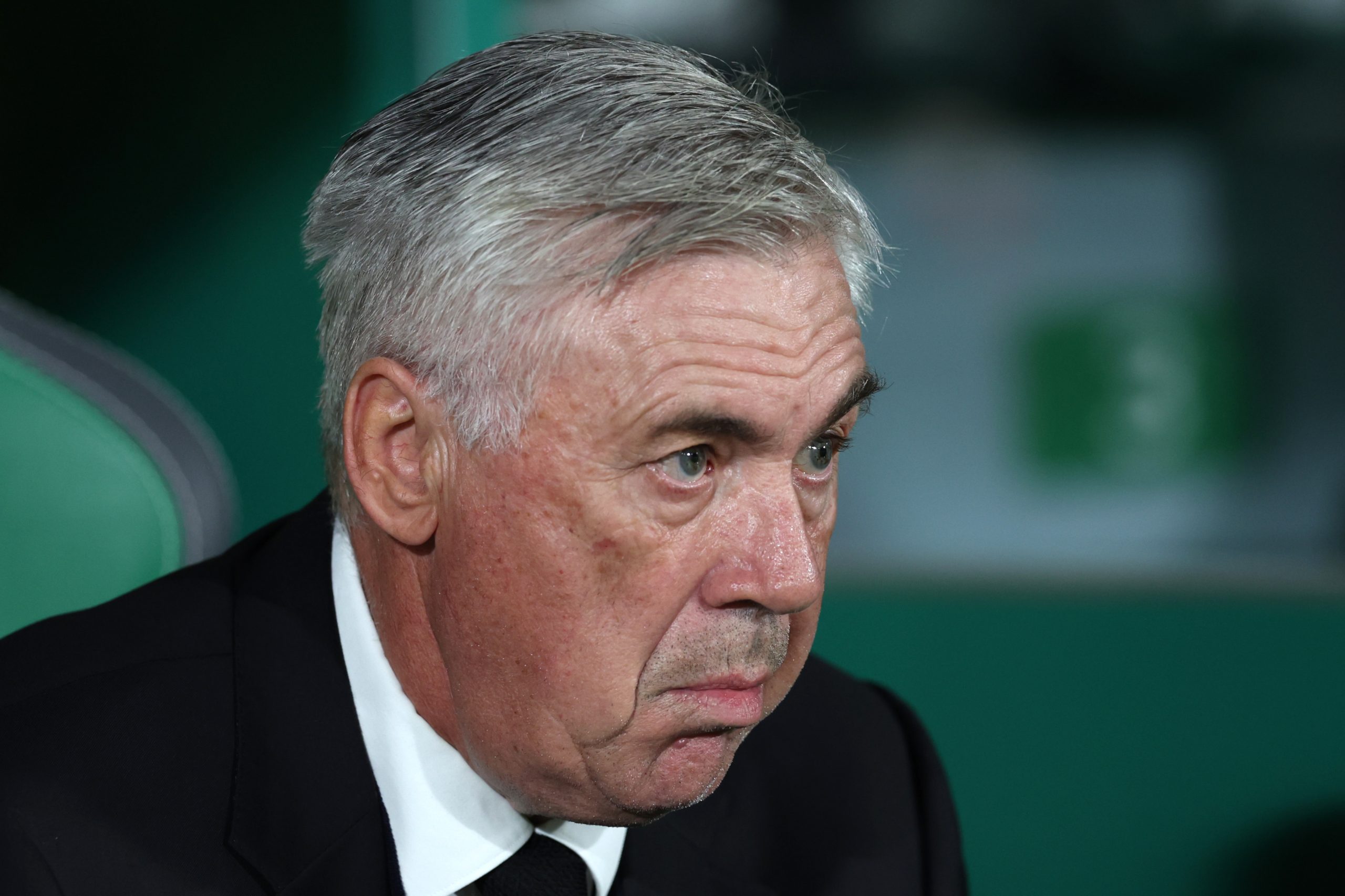 There have been reports that Barcelona are pondering the option of making a move, but as it seems, the Blaugrana are not the only side in the race. According to Spanish publication Mundo Deportivo, the likes of Borussia Dortmund Liverpool, Manchester City and Real Madrid are also pursuing the young midfielder.

While writing for the aforementioned outlet, journalist Gabriel Sans quotes that City and Madrid are the latest teams to enter the fray as the earlier fight was only fought between Liverpool and Barcelona.

“He has a very high ceiling, in a very short time in top-level teams,” Pimienta was quoted by Mundo Deportivo. “I think he has a clear Barça profile, although we’re talking about big words,” he added.

Now, before dwelling on the suitors, it is important to note that Moleiro has a contract with Las Palmas until 2026 and has a release clause of €30 million. The figure, however, will rise to €60 million if the team is promoted to the first division.

The chances of the aforementioned are pretty much likely as Las Palmas are currently second in the standings with 27 points, just three points behind league leaders Alaves.

Interestingly enough, Moleiro was a subject of interest for Barcelona last summer as well. Back then, Las Palmas demanded €10 million plus €15 million in variables, which the Catalans were unwilling to pay.

With Real Madrid also now in the race, along with several other top sides like Manchester City, Liverpool and Borussia Dortmund, Moleiro could be set to spark a transfer war in the summer for his signing.

Having lost out in the race for Pablo Torre earlier this year, Real Madrid will be keen on getting one over Barça by beating them to the capture of Moleiro.