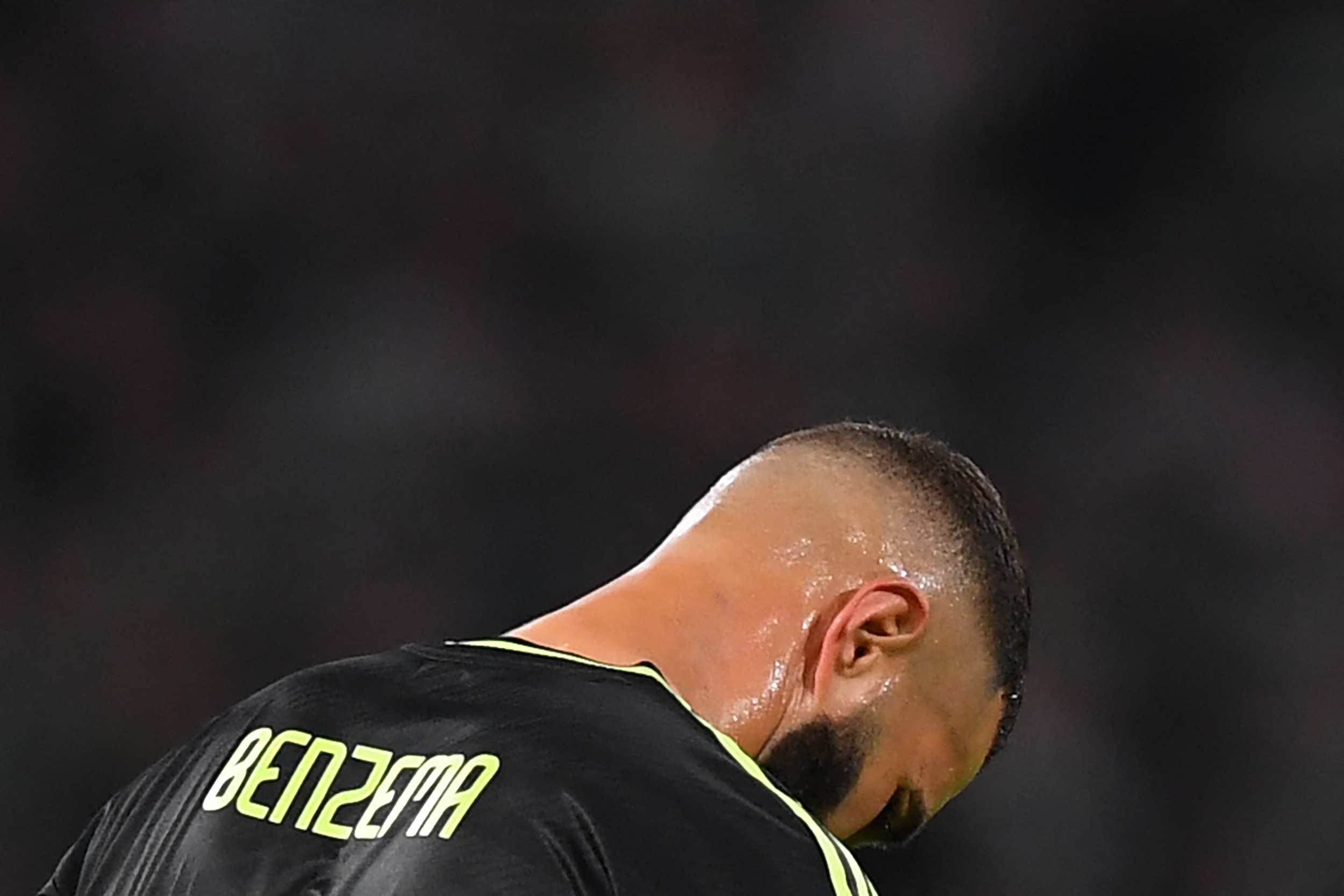 Despite Karim Benzema being out injured in Real Madrid’s last three games, the European champions have ensured his absence is not felt during this period, with three wins on the trot.

However, Madridistas await the return to fitness of their club captain, who is indisputably the standout player at the club.

While it seems like a matter of time till the Frenchman is back doing what he does best for Carlo Ancelotti’s side, a new revelation explains why extra care is being taken this time around to ensure he recovers from injury.

As per a report by Mundo Deportivo, the knee injury sustained by Benzema against Celtic is anything but a recent issue.

In fact, the former Lyon frontman has been suffering from a joint-related problem called bursitis, which has affected his knee for quite a while now.

Keeping that in mind, Ancelotti does not want to take any risks with the 34-year-old’s fitness, especially considering that Los Blancos are set to play a staggering nine matches in the upcoming month of October, including the El Clasico against Barcelona.

The veteran is believed to be receiving treatment at the Valdebebas, doing recovery exercises while not being tasked with any pressure of time whilst doing so.

However, it is stated that the club icon will be asked to pick up the pace this week as he continues his recovery process, leading to the possibility that he could be in contention to face CA Osasuna after the end of the international break.

Considering a long-term injury issue is at play in the case of Benzema, the club’s approach of letting the five-time Champions League winner take his time to fully recover is advisable.

With Vinicius Jr, Rodrygo Goes and Federico Valverde picking up the baton in his absence, Real Madrid can afford Benzema the time needed for him to fully recover.