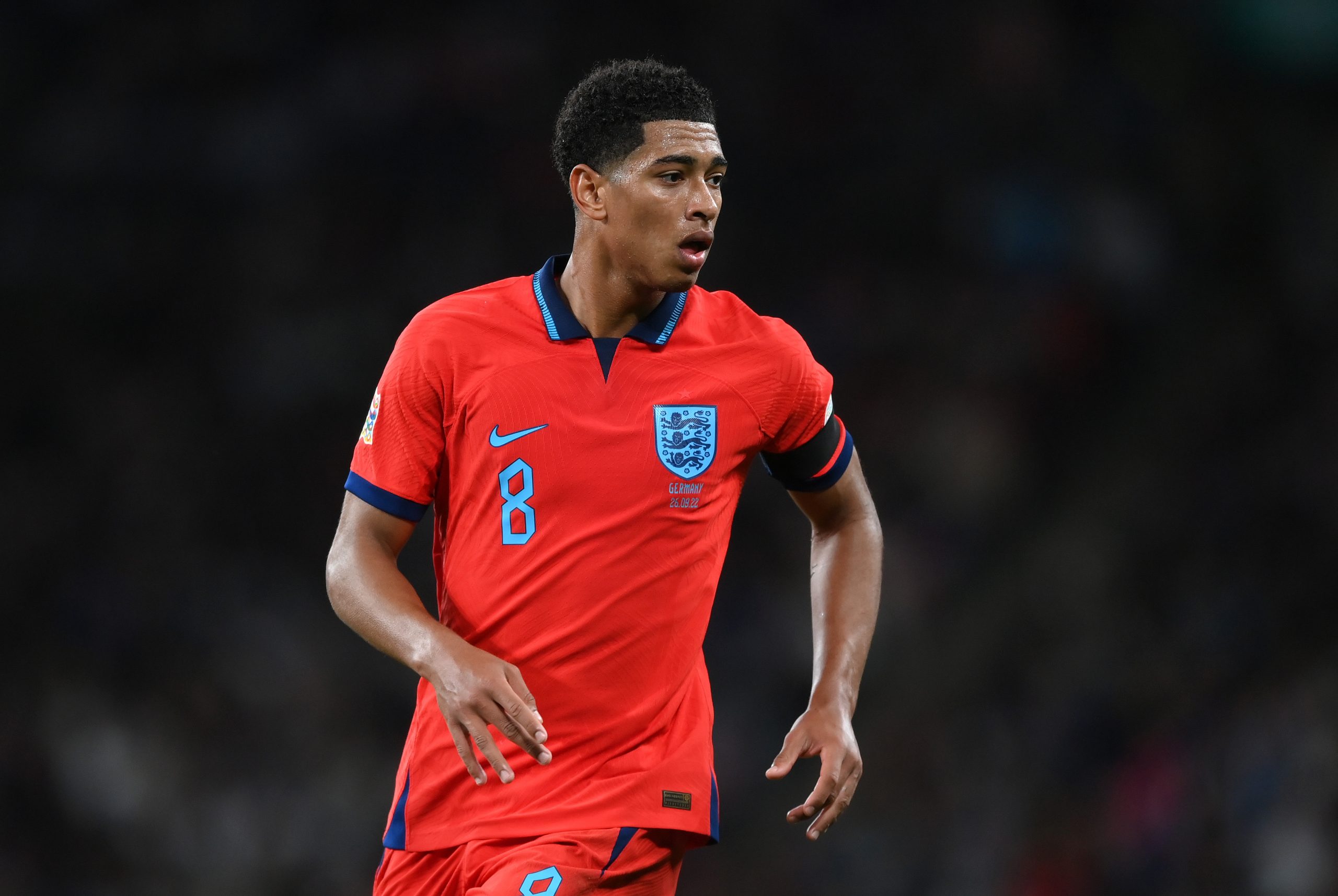 Real Madrid have invested heavily in midfield lately, notably bringing in the likes of Aurelien Tchouameni and Edouard Camavinga for a fortune.

They are expected to serve as the future of the Real Madrid midfield unit, as veterans such as Luka Modric and Toni Kroos enjoy the final phase of their careers at the Santiago Bernabeu.

While both Tchouameni and Camavinga have been significant investments, Real Madrid have no plan of stopping just yet. They are, in fact, targeting an ambitious summer move for one of the hottest midfield prospects on the planet, in the form of Jude Bellingham.

This has been reported by Diario AS (h/t Madrid Xtra), who suggest the Spanish giants have identified the Borussia Dortmund starlet as one of their transfer priorities in 2023.

Bellingham has been hugely successful in the Bundesliga, establishing himself as a leader at Dortmund even in his teenage years. His aggression and leadership qualities are lauded by many while the youngster also boasts excellent technical ability.

Bellingham’s performances have not been restricted to the Bundesliga either as the Englishman has performed consistently for his country as well. He was notably the Man of the Match when the Three Lions came from behind to draw 3-3 with Germany during the international break.

In light of the performance, Real Madrid are now aware that singing Bellingham from Dortmund will not be a walk in the park. In fact, Los Blancos believe that the Englishman could cost up to €130 million, which is a fortune for a player of his age.

It may even price Real Madrid out of the race to sign the Borussia Dortmund starlet, who is widely labelled as one of the best talents to come out of English football.

And with the 2022 FIFA World Cup just around the corner, all eyes will be on Bellingham as he looks to further increase his demand ahead of the summer transfer window. With interest from Chelsea and Liverpool, things will only get harder for Real Madrid in their pursuit of the teenager.