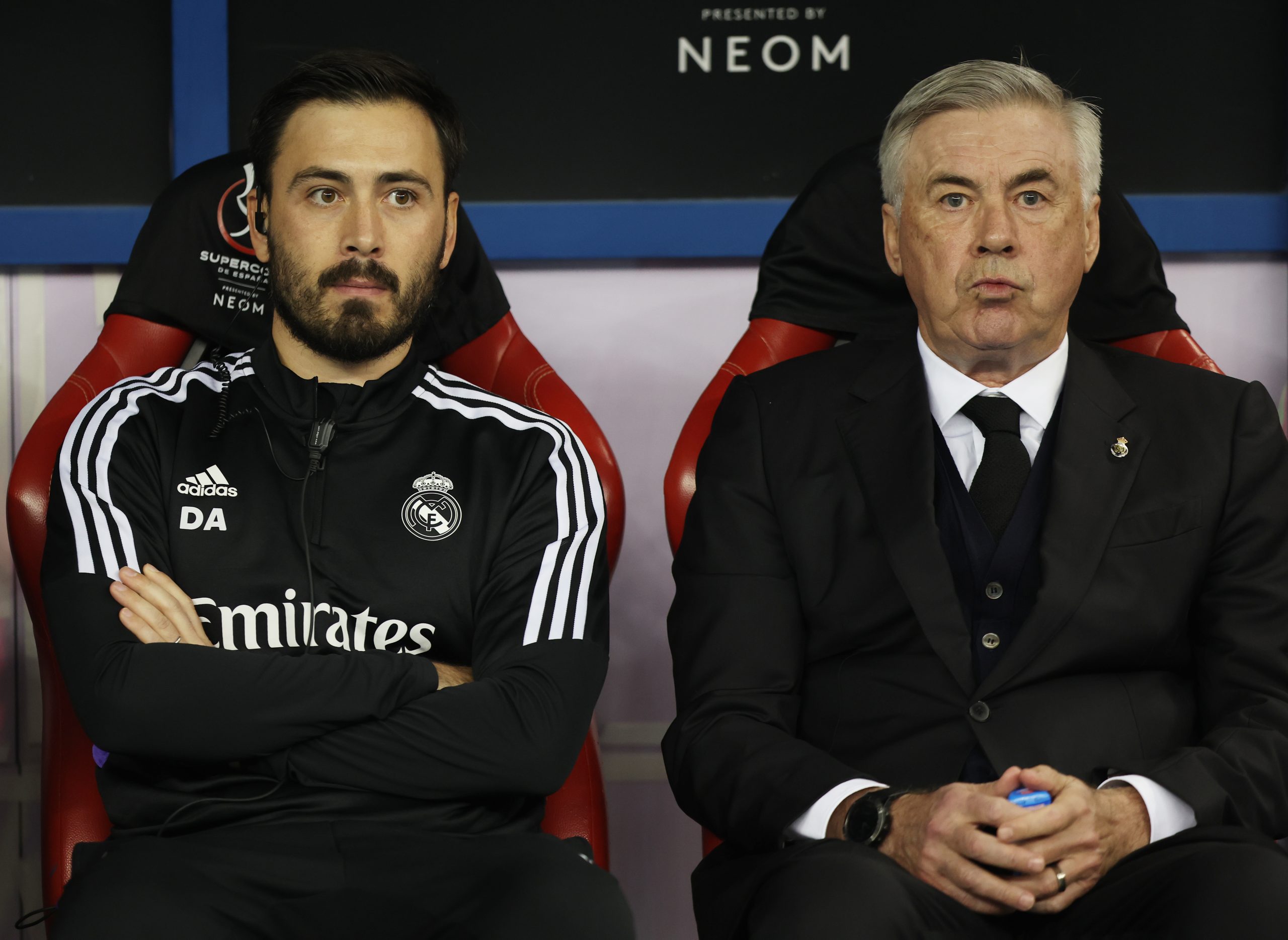 Real Madrid’s start to the new year has been quite underwhelming, to say the very least. While it did start with a 1-0 win over Cacereno, the team has ended up on the losing side in two of their last three outings and this involves the recent 1-3 defeat against Barcelona in the Spanish Super Cup final.

Interestingly enough, Spanish publication MARCA points out that the club believe that as many as 13 players are responsible for the dip in form. There is a feeling that more than half the squad members are not at their best level, which has resulted in the mid-season decline.

It is either down to the fact that they played in the 2022 FIFA World Cup or they are injured and lastly, are not in Carlo Ancelotti’s plan altogether.

The likes of Dani Carvajal, Antonio Rudiger, Federico Valverde, Luka Modric and Eduardo Camavinga have suffered the most from the world event. A certain Ferland Mendy is yet to get to his usual best while David Alaba, Lucas Vazquez and Aurelien Tchouameni are out injured.

On the other hand, Eden Hazard, Alvaro Odriozola, Jesus Vallejo, and Mariano Diaz are simply unnoticeable.

Among those who went to Qatar, Carvajal was demoted to the bench by his national team manager and upon returning to Madrid, suffered from physical issues. Rudiger, meanwhile, hasn’t been his usual self since arriving from Chelsea.

In fact, the only reason he is getting regular minutes is that Alaba is unavailable for selection because in reality, he has not given Madrid enough sense of security that was expected.

As far as Modric and Camavinga are concerned, while the former looks extremely tired, the latter did not get enough minutes under Didier Deschamps and whenever he was picked, the manager placed him on the left side.

Looking at the issues at hand, it is rather easy to point out those who have been closest to being their best version. This includes Thibaut Courtois, Karim Benzema, Toni Kroos, Rodrygo and Eder Militao.

But even among the aforementioned, club captain Benzema has struggled for fitness and without a strong defensive partner, Militao is virtually helpless. So for now, the only thing that the team can do is wait for the players to get back to their previous best.